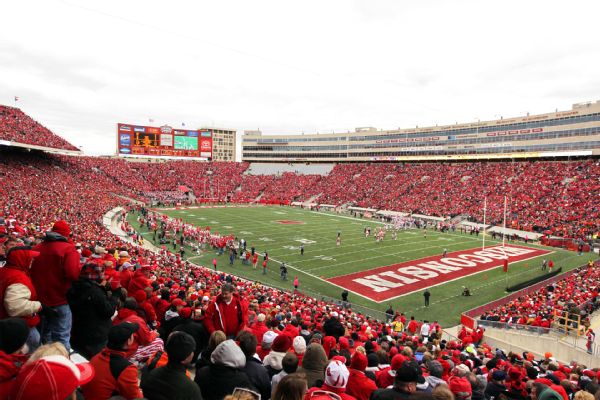 MADISON, Wis. -- Several University of Wisconsin athletes used their Twitter accounts Monday night to post a statement demanding change in racial inequalities on campus. The message came in the wake of an incident at an Oct. 29 home football game in which two people were involved with a Halloween costume depicting President Barack Obama in a noose.

The statement, shared by more than 20 of the football team's black players as well as basketball star Nigel Hayes and several other student-athletes, noted that black athletes "are loved during competition but then subjected to racial discrimination in our everyday lives too."

"It is painful that someone in our community would show up to an athletic event with a mask of our sitting president, who happens to look a lot like us, with a noose around his neck," the statement continued. "That moment was like a punch in the face to not only student-athletes of color but also current students, faculty and alumni of color. This incident was yet another blow and reminder that there are people in this community that may not value diverse populations."

Earlier in the day, Wisconsin officials indefinitely revoked the season tickets of the two people involved in the Obama costume. One man wore masks of Obama and Hillary Clinton with a noose around their necks. The other wore a Donald Trump mask and led the first man around by the noose.

"I am personally very sorry that the hurt that this incident and our response to it has caused," UW-Madison chancellor Rebecca Blank read from a prepared statement at a Monday afternoon faculty senate meeting, according to the Milwaukee Journal Sentinel. "I have heard from students, faculty and community members who are dissatisfied with our response, and I understand why. A noose is the symbol of some of the worst forms of racial hatred and intimidation in our country's history. We understand this, and we should have communicated that more forcefully from the very beginning. ... I understand the deeply hurtful impact this particularly has on our students and communities of color."

Blank and the university have been criticized for their handling of the situation. The university initially noted that after the man was asked by authorities to remove the noose, the costume no longer violated rules and was protected by free speech. He was then allowed to stay for the rest of the game. However, other fans later said the man put the noose back on later in the game.

Wisconsin athletic director Barry Alvarez announced last week that the school would have a revised stadium policy in place before the football team's Nov. 12 home game against Illinois. Those changes have yet to be announced.

The statement from students touched on a number of social issues and closed with a message for Blank.

"In solidarity with other students on this campus, we implore Chancellor Blank and her cabinet to take action, be visible, leave your ivory tower and speak to the students," the statement read. "Please create real programs, initiate meaningful change and understand that students of color deserve to thrive in this institution just like our peers. We want to be a part of the amazing legacy this university has held for years and years." 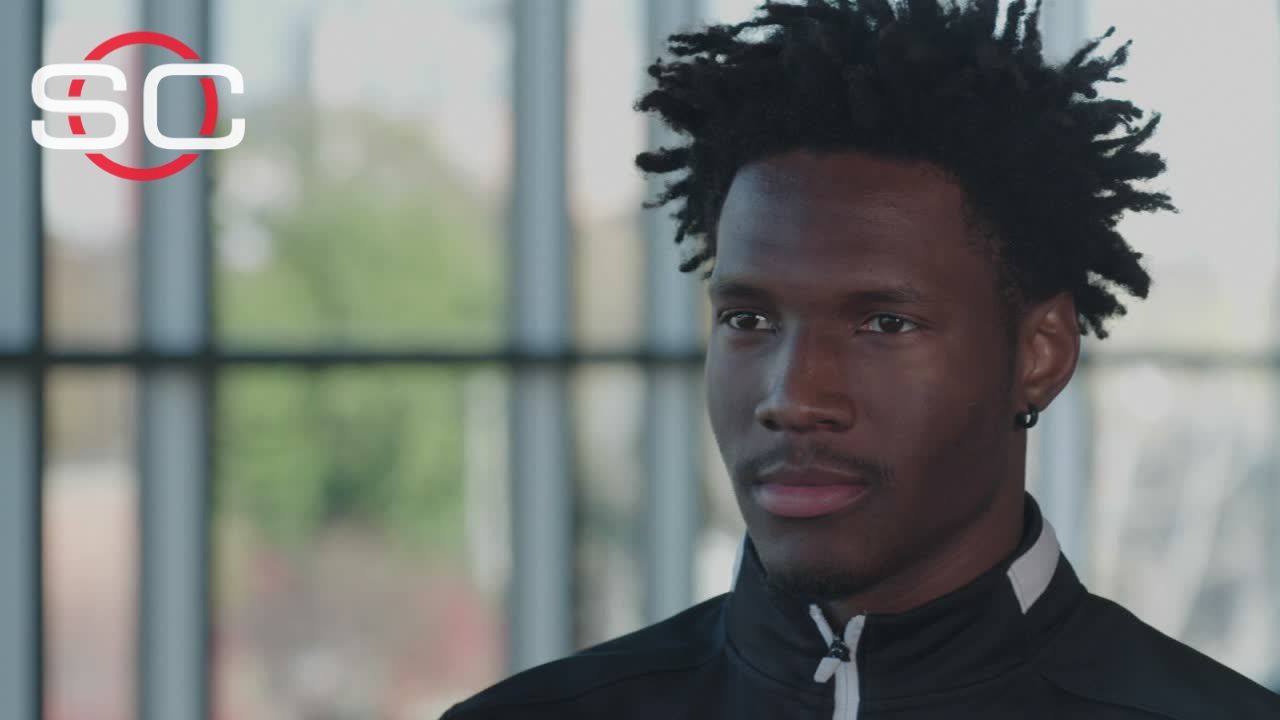