With Epstein's Red Sox history on their side, Cubs are down 3-0, but not out 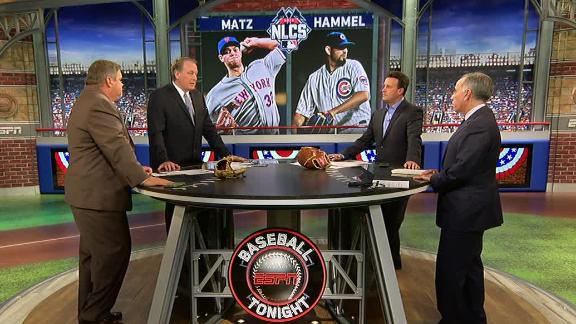 CHICAGO -- If anyone knows about comebacks, it's Chicago Cubs president Theo Epstein.

He was in charge of the Boston Red Sox in 2004 when they pulled off one of the great comebacks in sports history, coming back from a 3-0 series deficit to avoid elimination in an epic ALCS with the New York Yankees.

Epstein's current team is faced with the same task, this time in the NLCS, against the New York Mets, who take a commanding 3-0 lead into Game 4 on Wednesday night at Wrigley Field.

"Nine different times this year we've won four or more games in a row so let's just do it a 10th time," Epstein said as reporters rushed him in the clubhouse after the 5-2 loss in Game 3 Tuesday night. "Show up and win [Wednesday]. We're dangerous. It's been done before, rumor has it. We can do it."

Epstein said that last line with a smirk, knowing that 11 years ago, his Red Sox team was down in the ninth inning of Game 4 before rallying to win in extra innings. The same thing occurred in Game 5, which was won by the Red Sox in the 14th inning. The Red Sox won Games 6 and 7 back in New York to cap their improbable ALCS victory, then went on to win the World Series over the St. Louis Cardinals, breaking an 86-year franchise drought.

The Cubs will have to take a similar path toward winning a championship for the first time in 108 years -- including winning Games 6 and 7 in New York -- this time in Queens, not the Bronx.

"We haven't led," Epstein said about the current series. "We haven't had a leadoff hit. That's not going to last."

The Cubs are down 3-0 mostly because they aren't producing at the plate. They've scored five runs in three games -- three on solo home runs. The Cubs had some sloppy defensive play in the Game 3 loss on Tuesday, while the Mets have surprisingly stolen five bases during the series. The Cubs are getting outplayed, but they have Boston's history to fall back on. Epstein's Red Sox remain the only team in history to come back from a 3-0 deficit.

"[If] we get hot, if we get really hot we can do it," Epstein said. "We haven't played our best baseball and they've pitched really well." 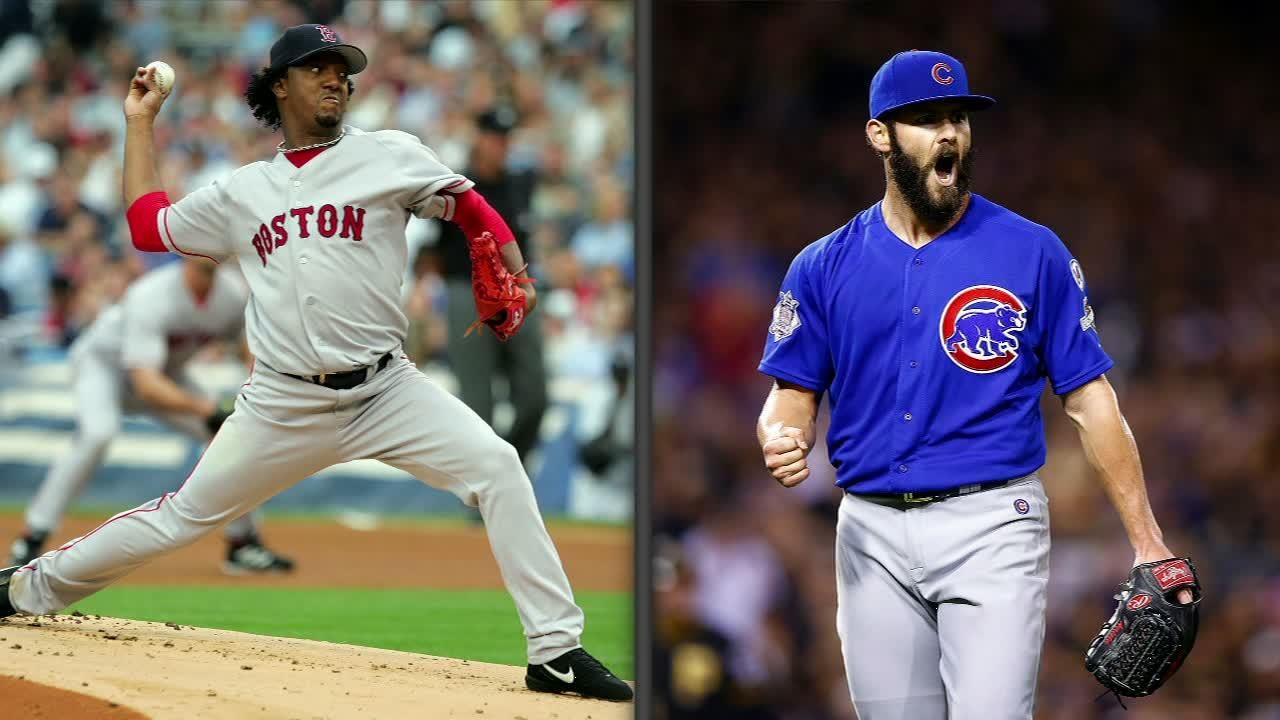