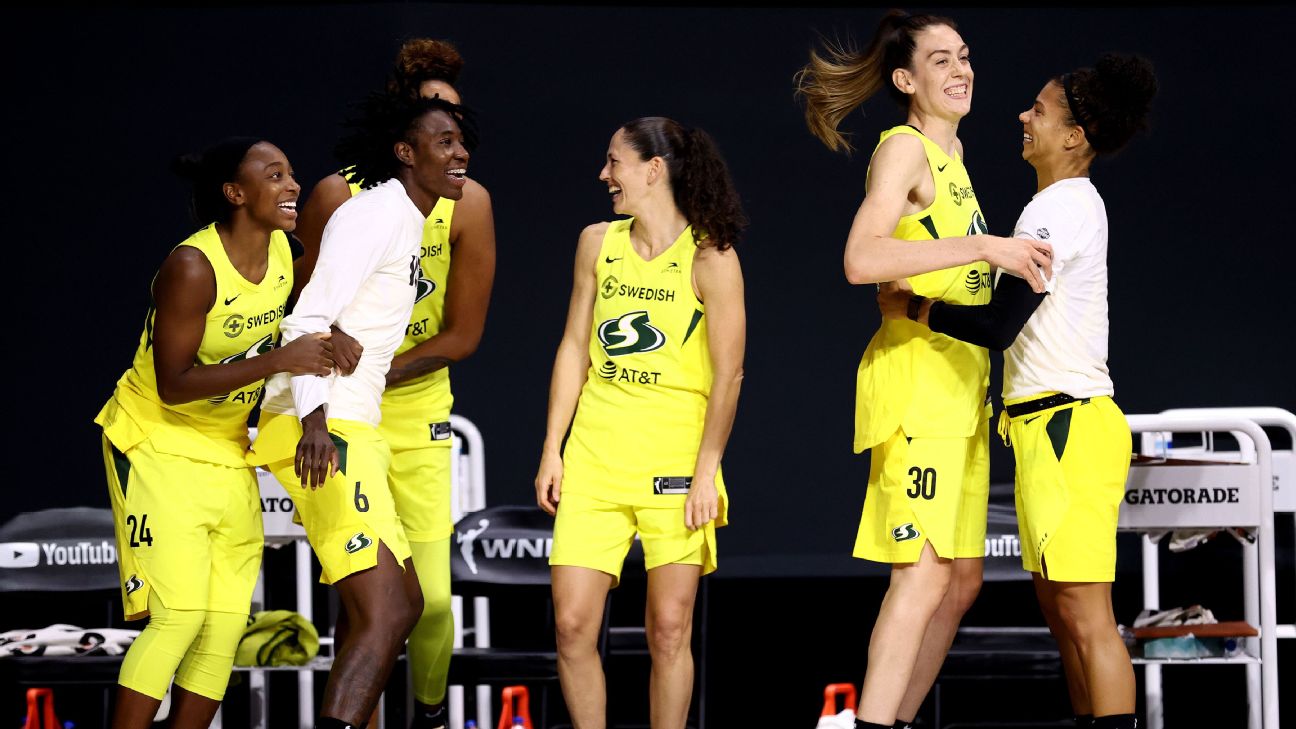 The Seattle Storm are the 2020 WNBA champions.

Breanna Stewart scored 26 points as Seattle swept the Las Vegas Aces with a 92-59 rout in Game 3 of the WNBA Finals. The 33-point margin of victory is the largest in a WNBA postseason game.


Stewart was the unanimous WNBA Finals MVP, winning her second title in her first season back from an Achilles injury that forced her to miss all of the 2019 season.

Sue Bird won her fourth WNBA title, all with Seattle. She also was the starting point guard for the Storm's championships in 2004, '10 and '18.

Jump to: Schedule | How to watch

All games to be played at IMG Academy in Bradenton, Florida.

How to watch the WNBA playoffs

Every game of the WNBA postseason -- a potential 19 games -- is available across ABC, ESPN, ESPN2 and the ESPN App. 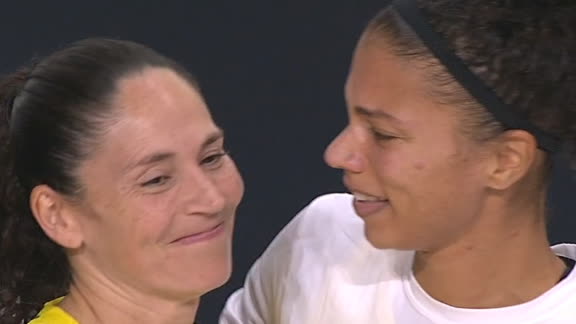 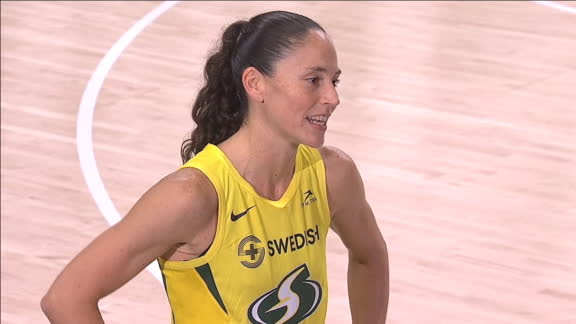 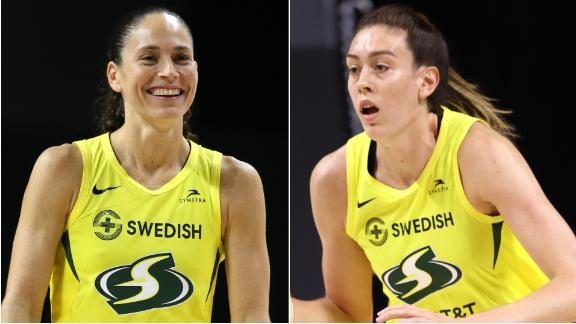 Bird and Stewart lead Storm to record-setting performance
Sue Bird gets another double-double, while Breanna Stewart drops 22 points, as the Storm set a WNBA Finals record with 33 assists and take a 2-0 series lead over the Aces. 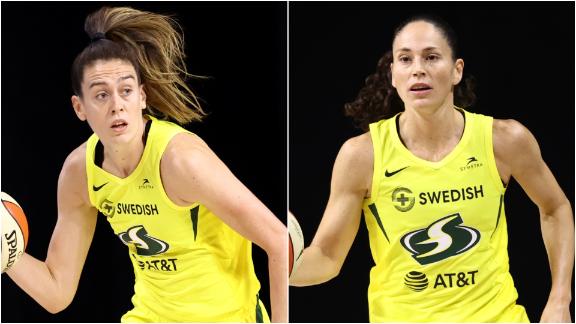