ByJory Rand and ABC7.com staff via

The man accused of fatally stabbing a co-worker's 3-year-old daughter at a downtown Los Angeles garment factory has been charged with murder.

LOS ANGELES (KABC) -- The man accused of fatally stabbing a co-worker's 3-year-old daughter at a downtown Los Angeles garment factory has been charged with murder.

The attack happened Monday in the 800 block of McGarry Street. Officials said a family member had just dropped off the girl, identified by police as "Baby Ruby," at her mother's work after picking her up from daycare.

The girl was heading toward her father to give him a cookie when her mother saw a co-worker, later identified as Ricardo Utuy, following close behind her daughter, according to the Los Angeles County District Attorney's Office.

Utuy, who also goes by the alias Juan Perez, was also charged with one count of attempted murder for allegedly stabbing a woman at another factory in downtown Los Angeles on March 10, according to the district attorney's office.

The Los Angeles police are looking for an acquaintance of Utuy's named Alex, who may have more information on the history and behavior of Utuy.

If convicted as charged, the 34-year-old faces life in state prison. He is currently being held on more than $3 million bail. His arraignment was postponed to Dec. 7.

If you have any relevant information about these cases, you're urged to contact detectives at (213) 486-0586 or provide an anonymous tip to Crime Stoppers at (800)222-TIPS. 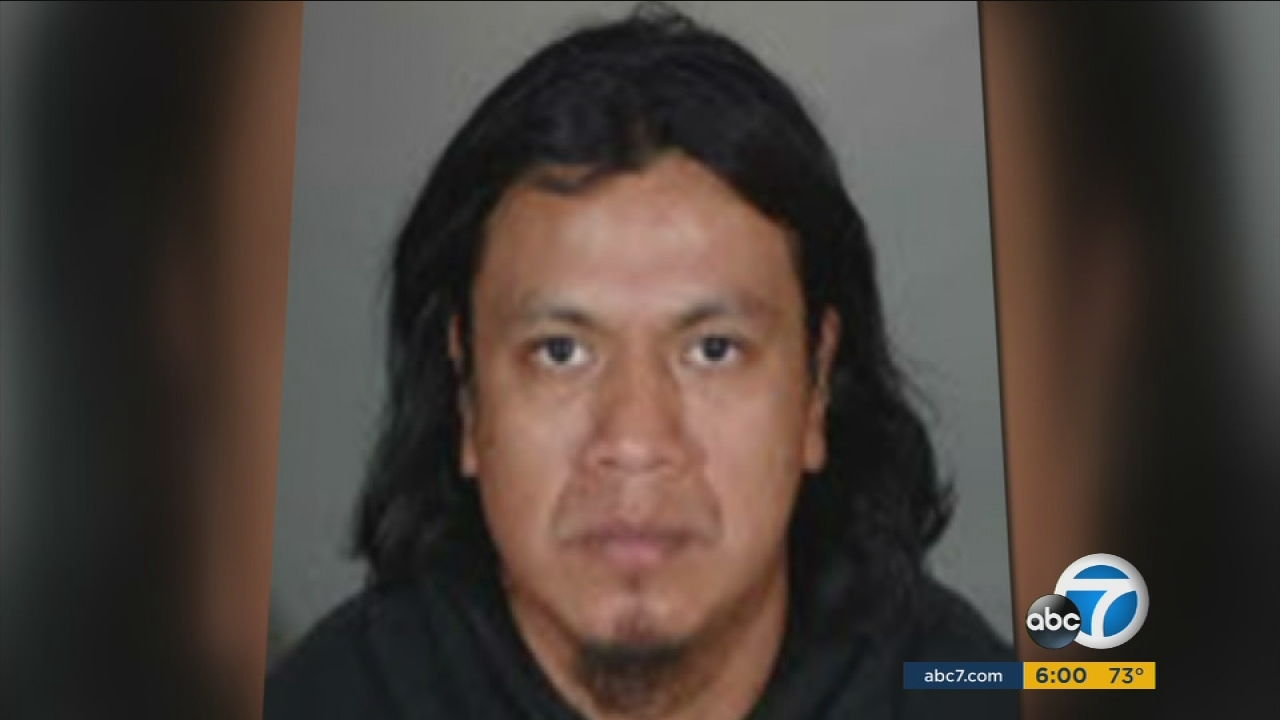 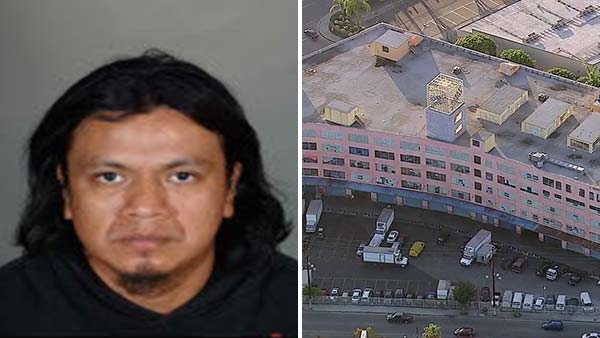