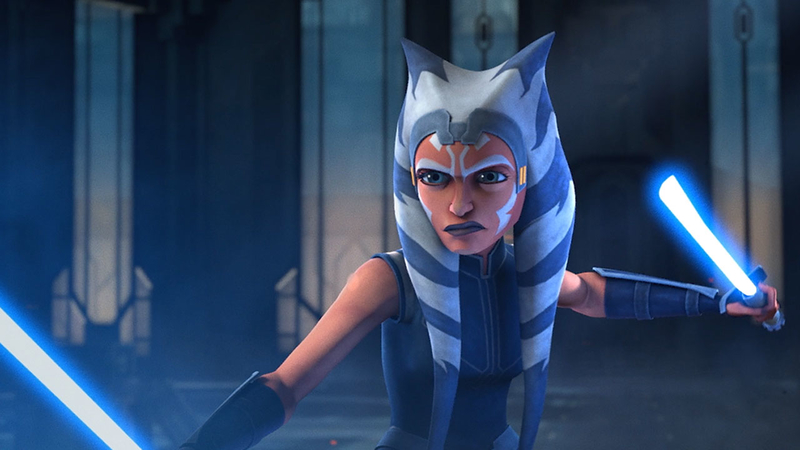 Watch the new trailer for 'Star Wars: The Clone Wars' on Disney+

"Star Wars: The Clone Wars" fans, the wait is almost over!

Disney announced Wednesday that the final season of "Clone Wars" will premiere on Disney+ on Feb. 21. The studio also released the trailer for the final season, which you can watch in the video player above.

The new episodes will "continue the storylines introduced in the original series, exploring the events leading up to 'Star Wars: Revenge of the Sith,'" Disney teased.

The upcoming season, the series' seventh, is the first season to premiere on Disney+. The series premiered on Cartoon Network in 2008, running for five seasons before an eventual move to Netflix for one season.

Recently launched Disney+ is the streaming home for much of Disney's vast library of decades of entertainment content, primarily films and television series from five of the company's core brands: Walt Disney Studios, Marvel, Lucasfilm, Pixar and National Geographic.