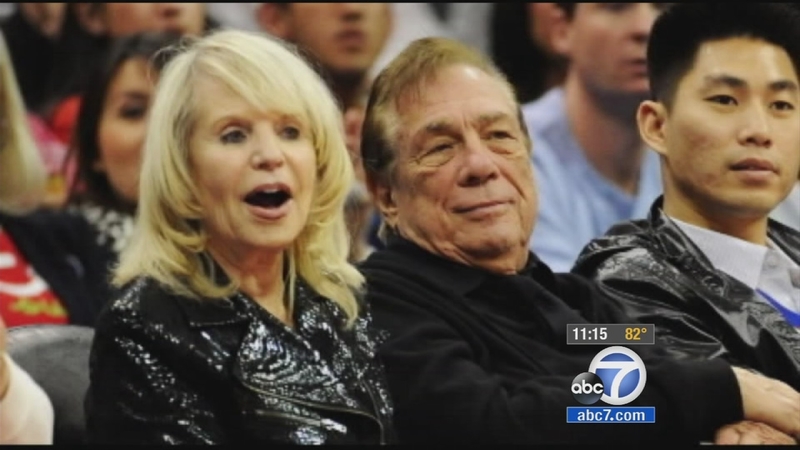 "She has every right to be upset with me. I've destroyed her life," Sterling said in the second part of his interview with Anderson Cooper, which aired Wednesday.

Sterling said he would not influence her decisions.

"Yes, I think we will divorce. She didn't do anything. I brought all this on her. The poor girl, I don't know how she can live and deal with this," he said.

Despite threats to the contrary, he also doesn't seem to think advertisers, fans and players would boycott the Clippers if he maintains ownership of the team.

"Why would they do that? If they get their salaries, they're going to play. I mean, one day, they all love you, and the next day, you make a mistake and say something, and suddenly, they hate you? Is that the way it is? What if a player said, 'I don't like working for that Jew,'" said Sterling.

He also offered what appeared to be the closest he's come to an apology for the racist rant that could cost him his team.

"I feel so embarrassed by it. It'll never happen again, and I hope they find it in their hearts to give me a little bit of something. I don't even know what, just to forgive me," said Sterling.

Sterling also said he has contributed millions of dollars to help minorities and that he wants his life to be about giving.


Check out a list of potential L.A. Clippers owners below. 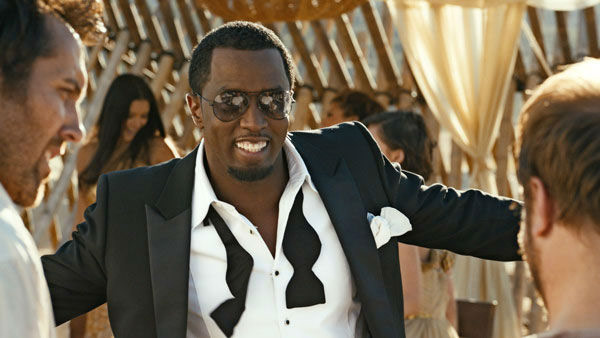 PHOTOS: List of potential Los Angeles Clippers owners
Oprah, Matt Damon and Diddy are among the potential owners of the L.A. Clippers. See who else is on the growing list!