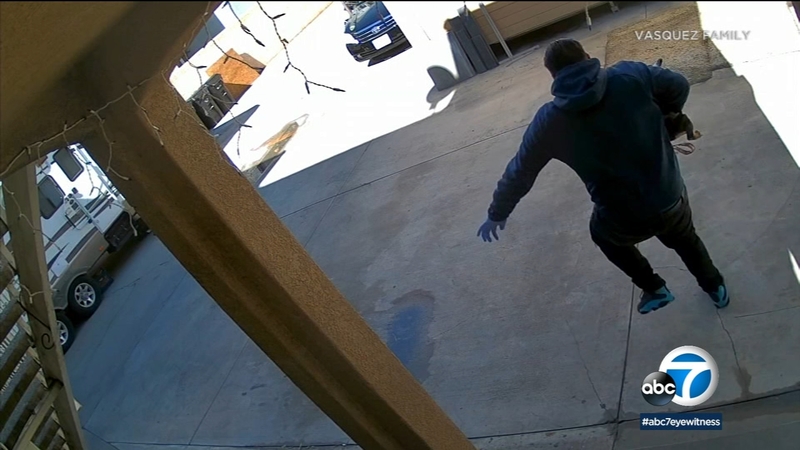 NORTH HOLLYWOOD, LOS ANGELES (KABC) -- A North Hollywood family is putting out a call for the public to help them recover two English bulldog puppies that were stolen from their home.

Osvaldo Vasquez said he and his wife had placed the two puppies for sale on Craigslist.

The person who responded said she'd be coming by herself to look at them, he said. But she ended up bringing two other men with her. 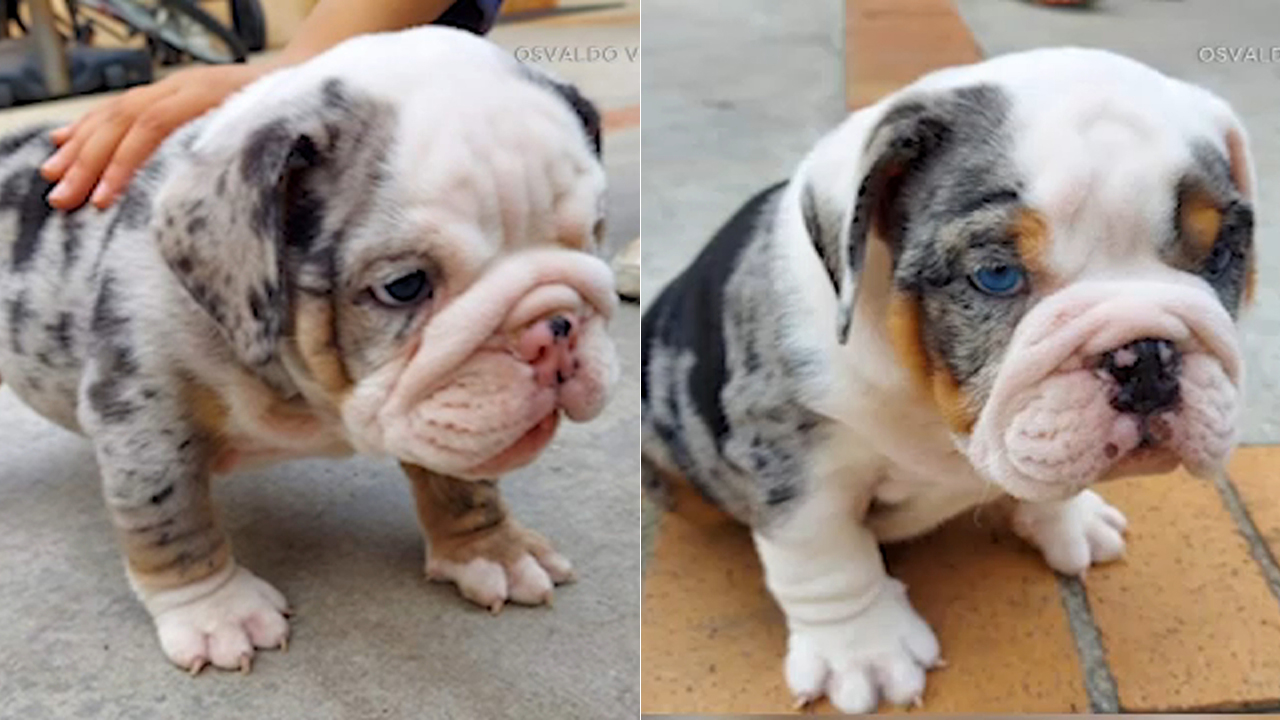 The family was able to detain the woman and call police.

Officers arrested the woman but they are still looking for the two men - and the puppies.