Police arrested a 16-year-old for reckless driving and misdemeanor evasion after the minor fled an incident involving illegal street racing in Monrovia.

MONROVIA, Calif. (KABC) -- A juvenile was in custody after police responded to the scene of illegal street racing in Monrovia early Saturday morning.

The Monrovia Police Department arrested a 16-year-old for reckless driving and misdemeanor evasion after the minor fled an incident involving around 50 cars at the intersection of Huntington Drive and Monterey Avenue shortly after 1 a.m.

All of the vehicles dispersed when police arrived, but the suspect's car collided with a police cruiser following a brief chase and led to the arrest.

Police also detained another juvenile, but the minor was later released. 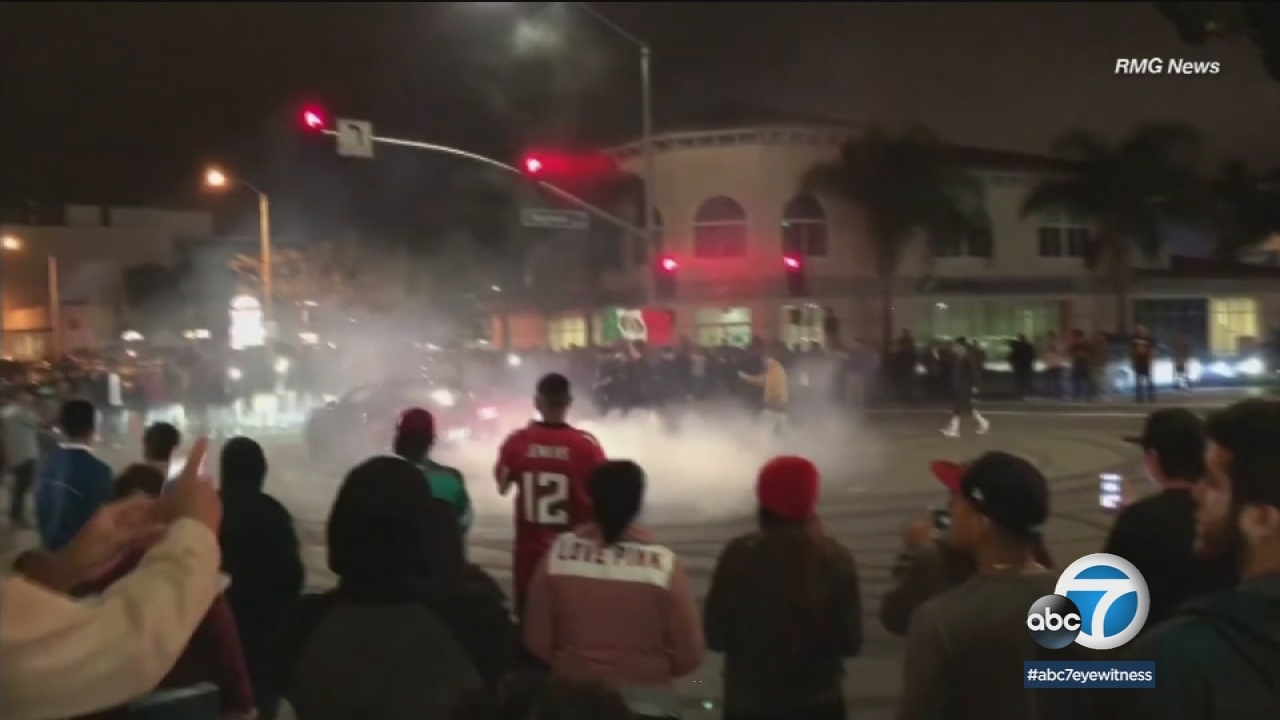 Police crack down on street racing in Arcadia, Pico Rivera

The 'birthday rule' could determine who pays for your child's birth