Those in opposition to the ordinance said the policy would be unfair to brick and mortar businesses that pay higher taxes, rent and employees. 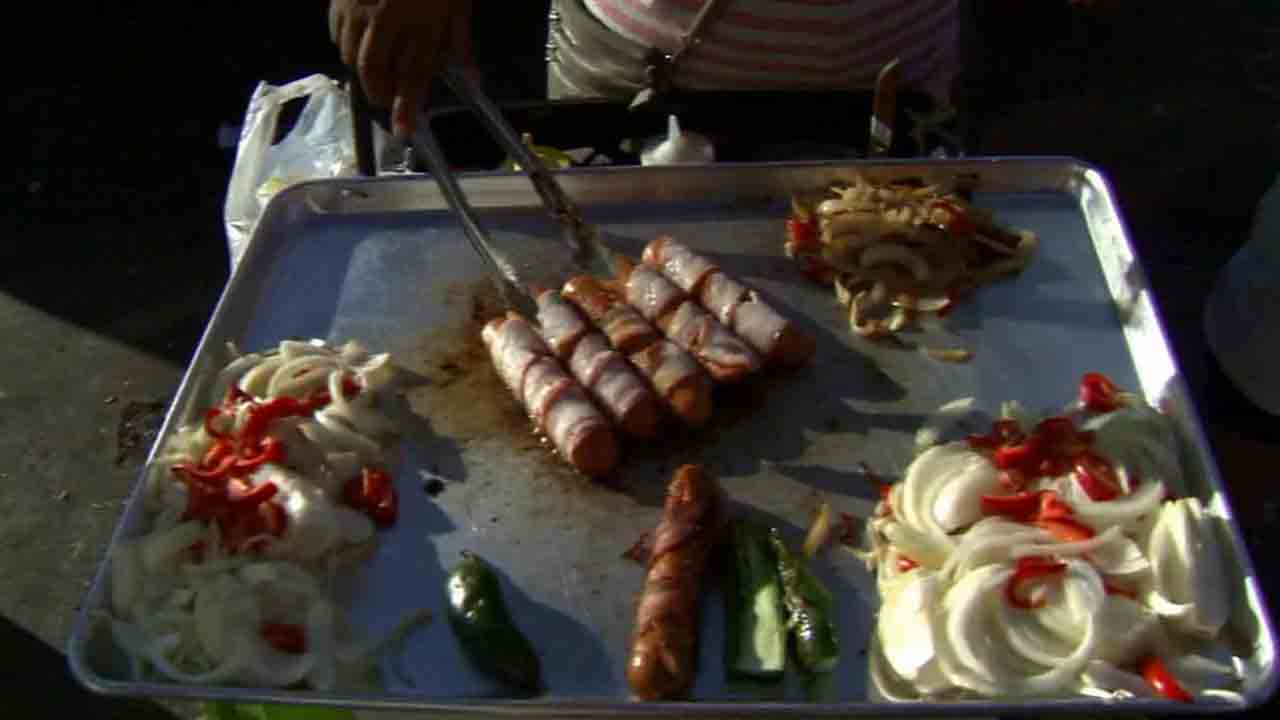 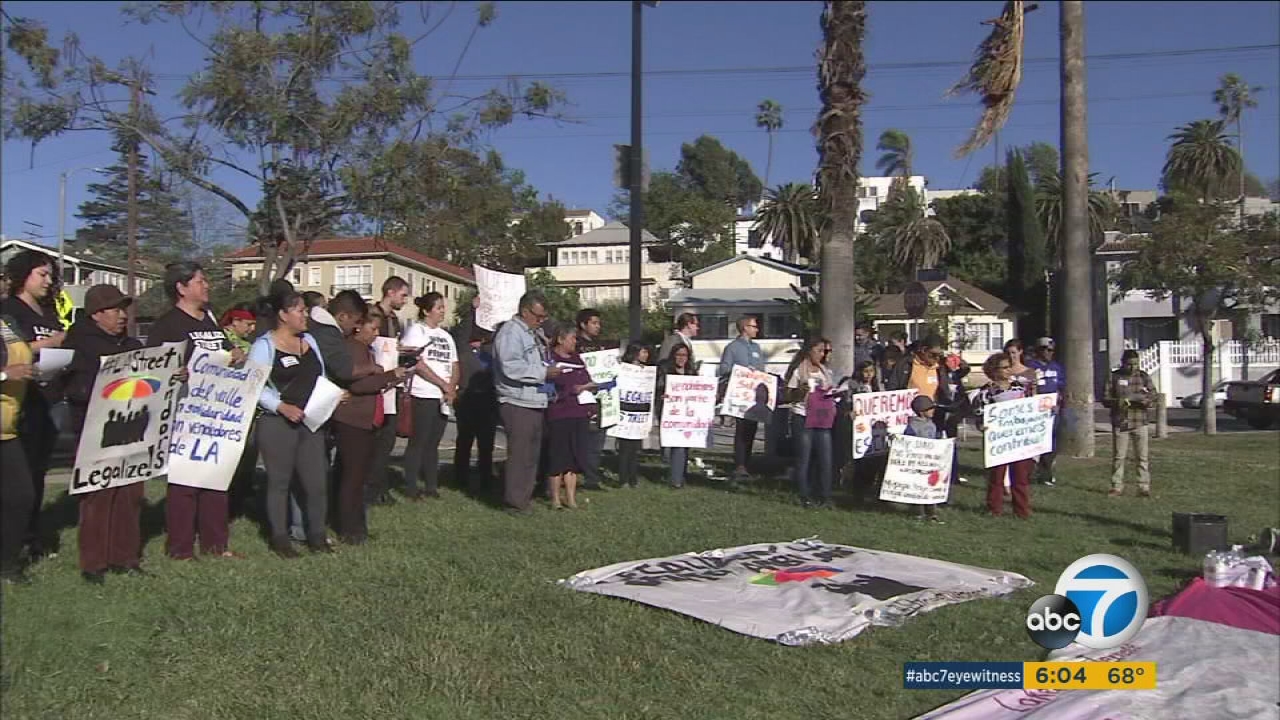 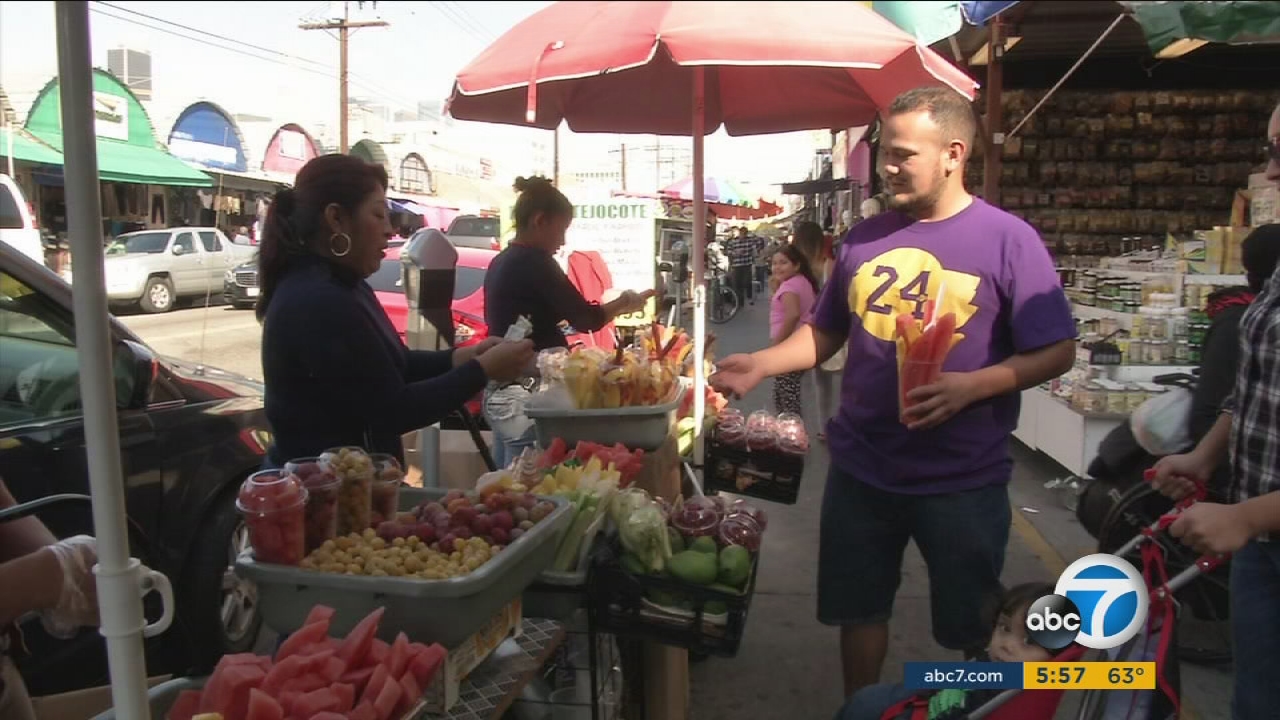 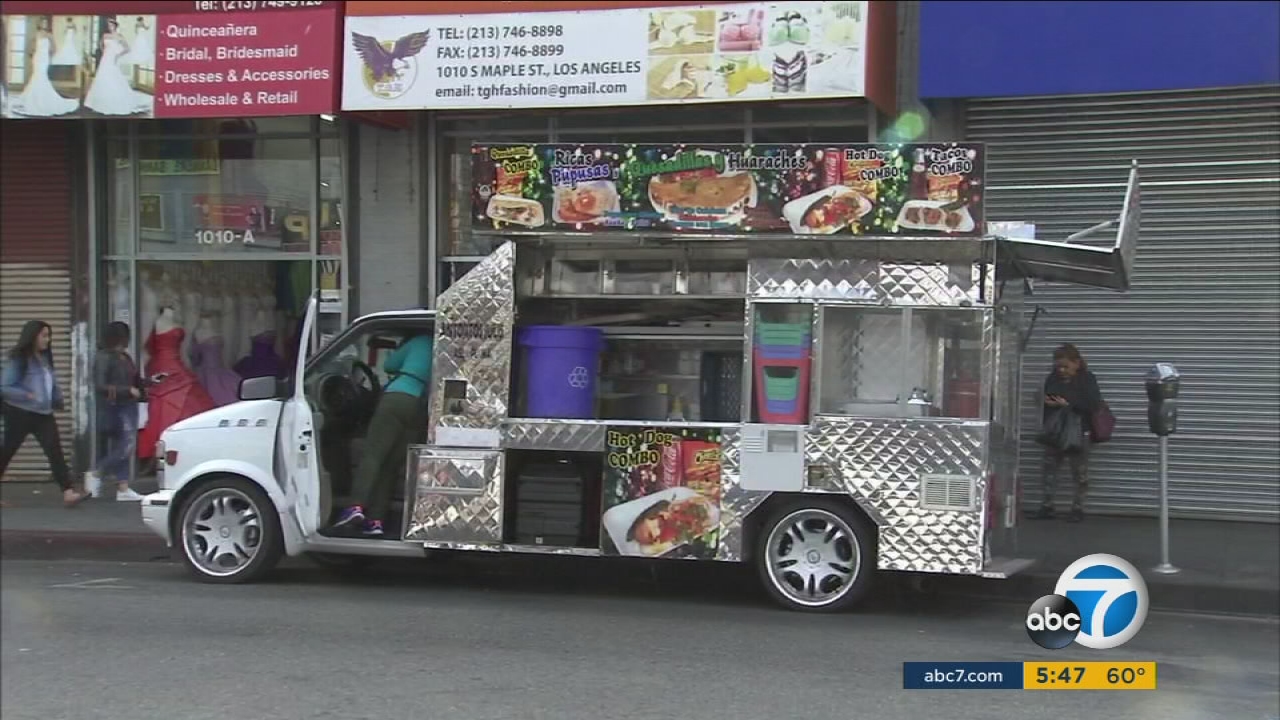