After 10 years of debate and compromise, the Los Angeles City Council on Wednesday voted to approve an ordinance that will grant permits to sidewalk vendors.

LOS ANGELES (KABC) -- After 10 years of debate and compromise, the Los Angeles City Council on Wednesday voted to approve an ordinance that will grant permits to sidewalk vendors. 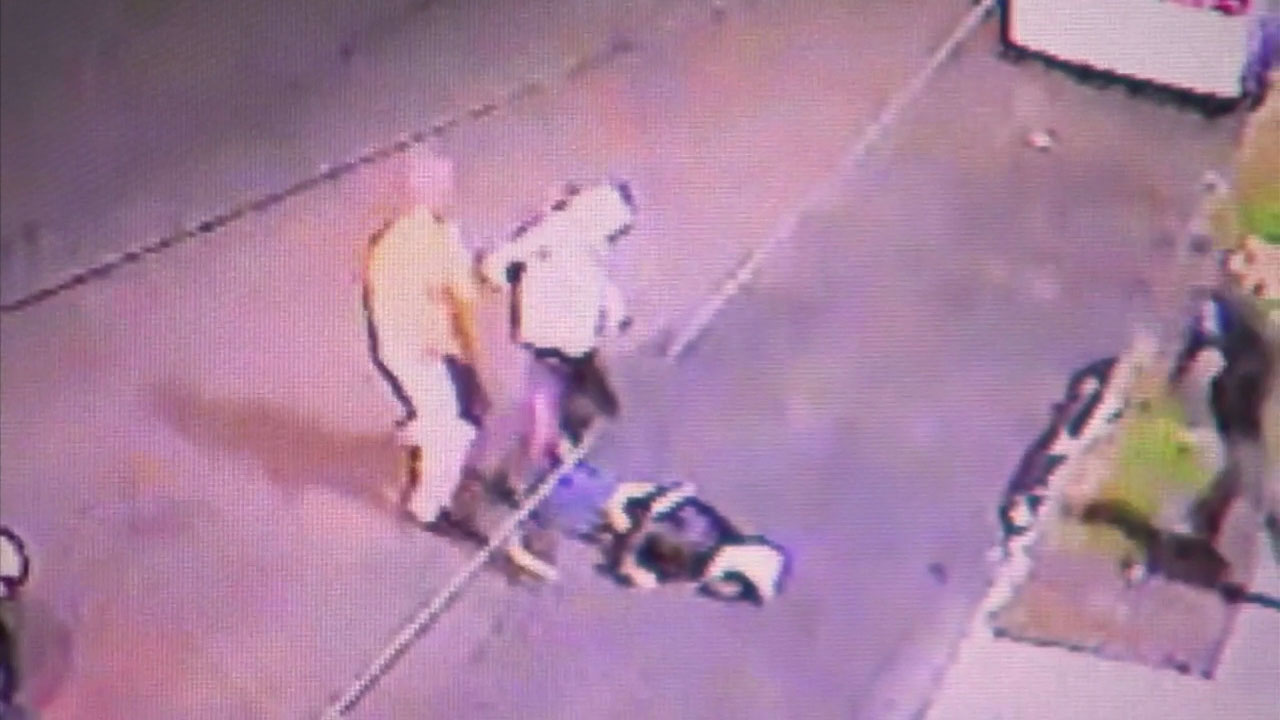 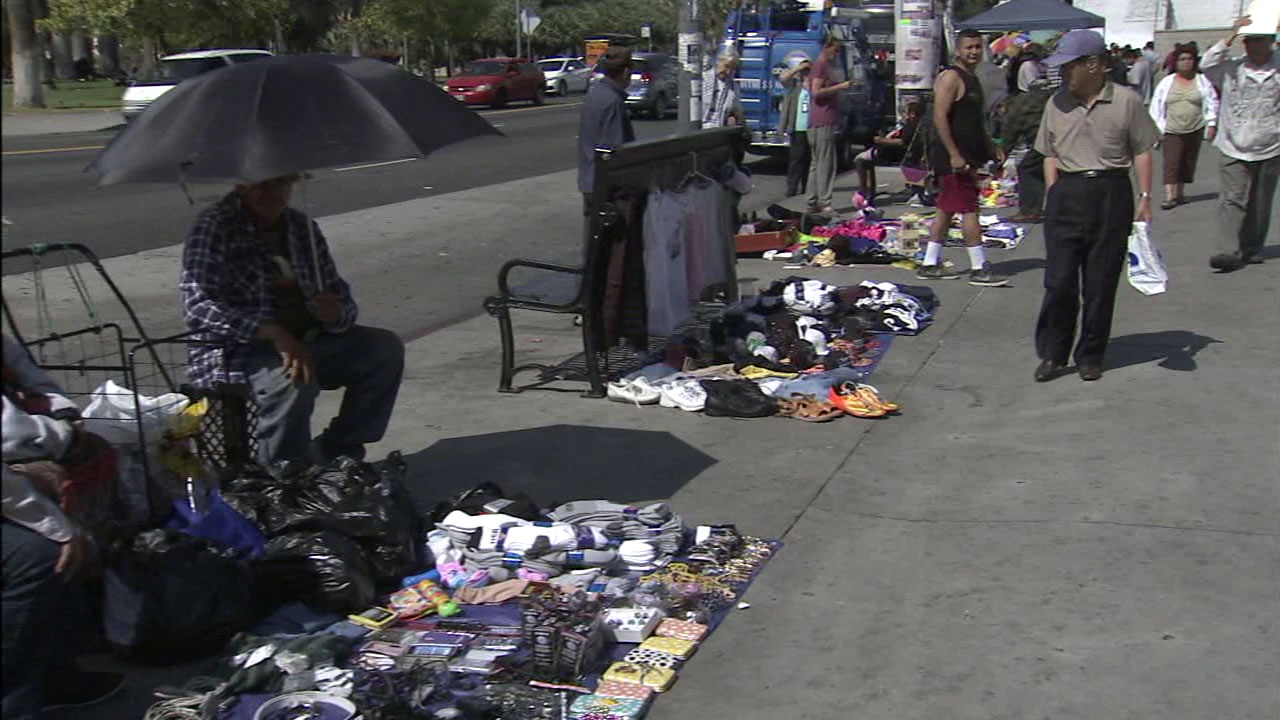 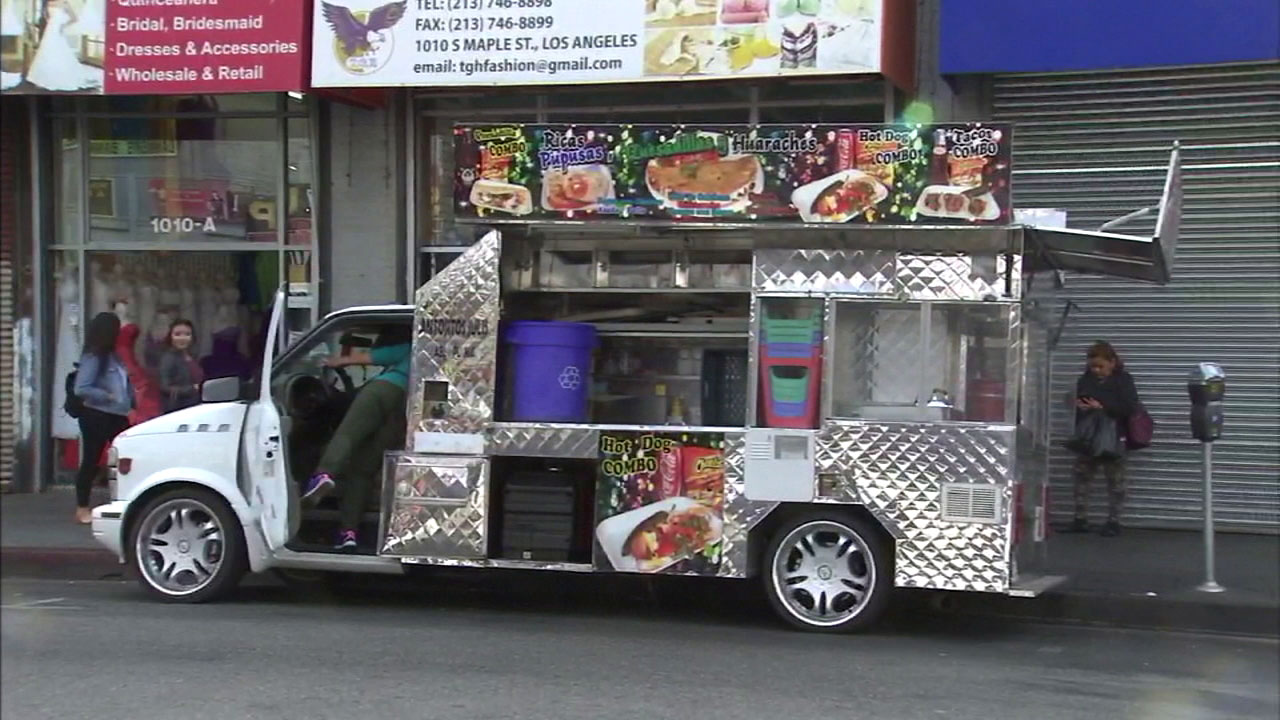