A red flag warning is in effect from Wednesday evening through Thursday morning for the Santa Barbara County Mountains due to gusty winds and low relative humidity, according to the National Weather Service.

Rob Lowe, whose Montecito home was threatened by the Thomas Fire, invited weary firefighters over for spaghetti and cheeseburgers to thank them for battling the blaze.

The Ventura County Fire Department said Wednesday's strong wind event is expected to bring conditions similar to when the fire first began to burn its way into Montecito.

Cal Fire said Montecito will continue to be the main area of concern. Crews will maintain a strong presence in Montecito and continue with tactical patrol and improvement of the fire perimeter.

Areas under patrol include the region between Devil's Gate and Fillmore, Ojai, Carpinteria, the area between Fillmore and Ventura along Highway 126 and the Bear Haven area. Fire officials said contingency groups will continue to construct secondary lines to the west of Gibralter Road and north of the Sespe Drainage.

The NWS said Wednesday evening will see a weak cold front passing through Santa Barbara and Ventura counties. This will increase the winds out of the north, said a meteorologist working to the Thomas Fire incident.

This will be followed by a strong sundowner wind across southern Santa Barbara County, including the Thomas Fire area.

The humidity is expected to drop 20 to 35 percent when the winds are at their strongest, which could produce erratic fire behavior, NWS said. Average wind speed will be 15 to 30 mph with gusts up to 50 mph and isolated gusts up to 60 mph in the hills.

The incident meteorologist said temps in the firezone may warm up slightly toward the weekend, and the region will see a chance of more Santa Ana winds Saturday and Sunday.

As of Wednesday, the Thomas Fire had burned 272,000 acres and was 60 percent contained.

The blaze is now the second largest wildfire in recent California history.

Thousands of people have evacuated the region, and shelters are now preparing to stay open for Christmas. 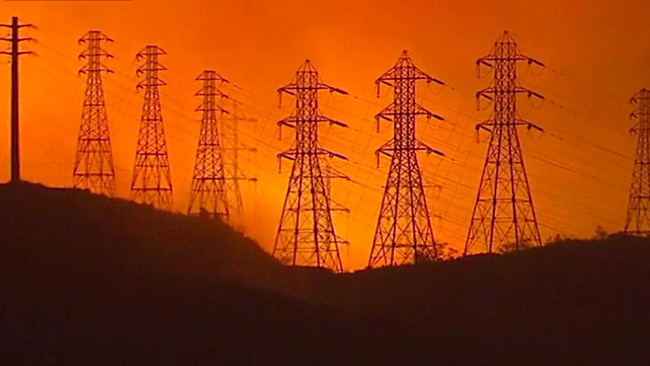 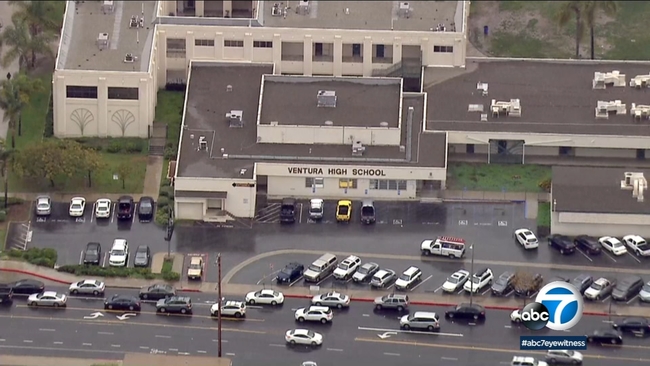