Student assaulted in bathroom at CSU Channel Islands; classes canceled for the day 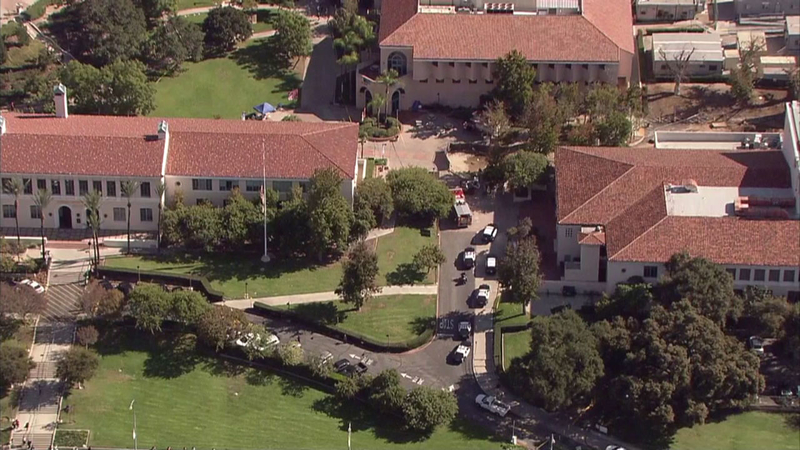 CHANNEL ISLANDS (KABC) -- A student was attacked by a woman carrying a handgun in a bathroom at CSU Channel Islands Wednesday morning, officials said.

All classes and activities on campus were canceled and students were warned to not come to campus until further notice.

By 3 p.m., university police said they had thoroughly searched the campus and buildings. They did not find the suspect, but said "we believe the threat to the campus no longer exists."

Classes were expected to resume Thursday.

The assault happened around 11 a.m. in a bathroom of the second story of Bell Tower. The suspect was described as a woman in her 20s wearing a gray shirt, black pants and gray Converse shoes, carrying a silver handgun. The victim said she did not know the attacker.

The student was injured and transported to a local hospital for treatment.