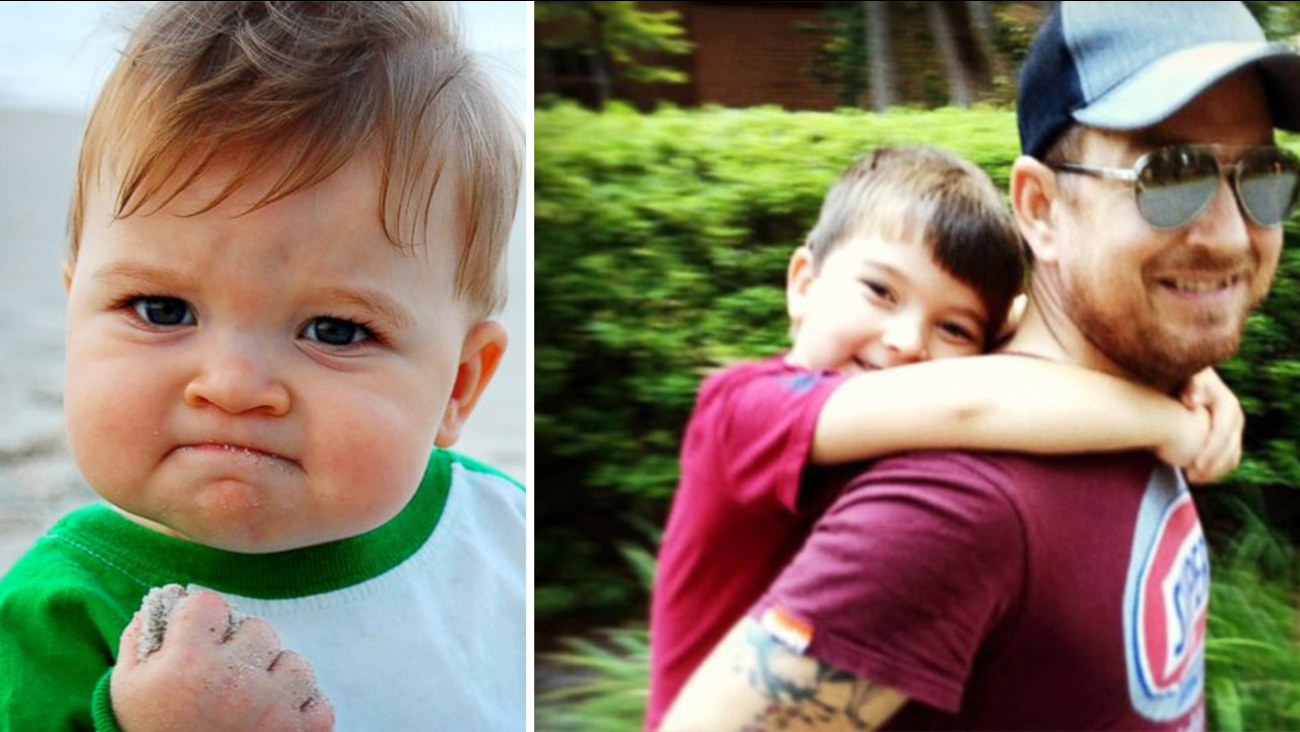 Sammy's dad, Justin, is not yet on a transplant list, but is hoping to find a living donor soon. (Courtesy Laney Griner/ABC News)

You know him best as the face behind the infamous "Success Kid" meme. But now, Sammy Griner is asking for your help to find a kidney transplant for his father. 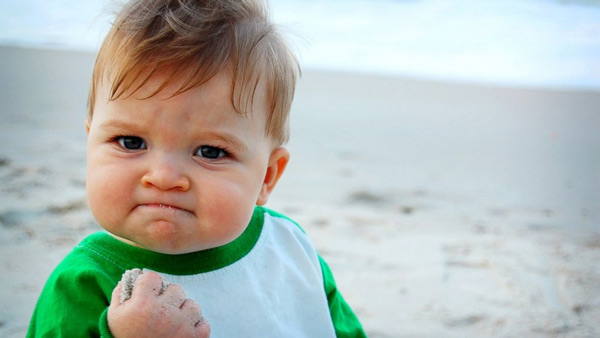 Little Sammy Griner's dad has been diagnosed with kidney failure and is now in need of a transplant.

He spends four hours a day, three days a week, undergoing dialysis but the longer he is on it, the greater risk of complications he faces. 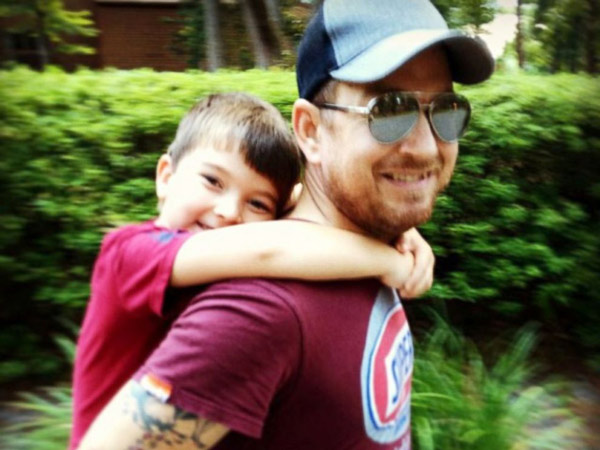 So Sammy has started a GoFundMe page and thanks to his popularity as a onetime omnipresent meme, he has raised more than $50,000 in just six days.

The Success Kid meme originated in 2007, after Griner posted a photo of Sammy at the beach when he was 11 months old to her Flickr page. Two years later, Griner noticed that the photo was being used as an I Hate Sandcastles meme, until finally morphing into the Success Kid meme the internet loves today.

Sammy's dad, Justin, is not yet on a transplant list, but is hoping to find a living donor soon.

"Six years on dialysis is getting to be a long time," Griner told ABC News. "It's wearing on him. ... I just want to get him healthy."

No doubt his son would have quite a victory face if that were to successfully happen.