ByRobert Holguin and Hanna Chu via

Marion 'Suge' Knight collapsed in court after a judge set bail at $25 million, as requested by prosecutors.

Knight's attorney, Matthew Fletcher, says his client collapsed in court and hit his head on a chair, knocking himself unconscious.

The former rap mogul is facing charges of murder and attempted murder after hitting two men with his truck in Compton. The incident, which came after a confrontation related to the filming of "Straight Outta Compton," left Terry Carter dead and Cle "Bone" Sloan injured.

At the bail hearing, the prosecution cited 31 incidents in which Knight was accused of threatening others or using violence. They described Knight as a prolific and unrepentant criminal, alleging that he is a former gang member and accusing him of money laundering and extortion.

Fletcher argued that Knight was only acting in self-defense in the Compton incident and said he's never heard of a bail being set so high.

Ultimately, his arguments fell on deaf ears, with the judge agreeing with prosecutors.

After the bail was set, Knight's attorney noticed the 49-year-old was sweating profusely. Knight collapsed and did not regain consciousness for about 10 minutes, the attorney said. He has been transported to a jail hospital.

"The problem is still the blood clots to the lung, but it's really not being treated for the diabetes," Fletcher said.

A preliminary hearing has been scheduled for April 13. If convicted, the Death Row Records co-founder could face life in prison because of California's "three strikes" law. 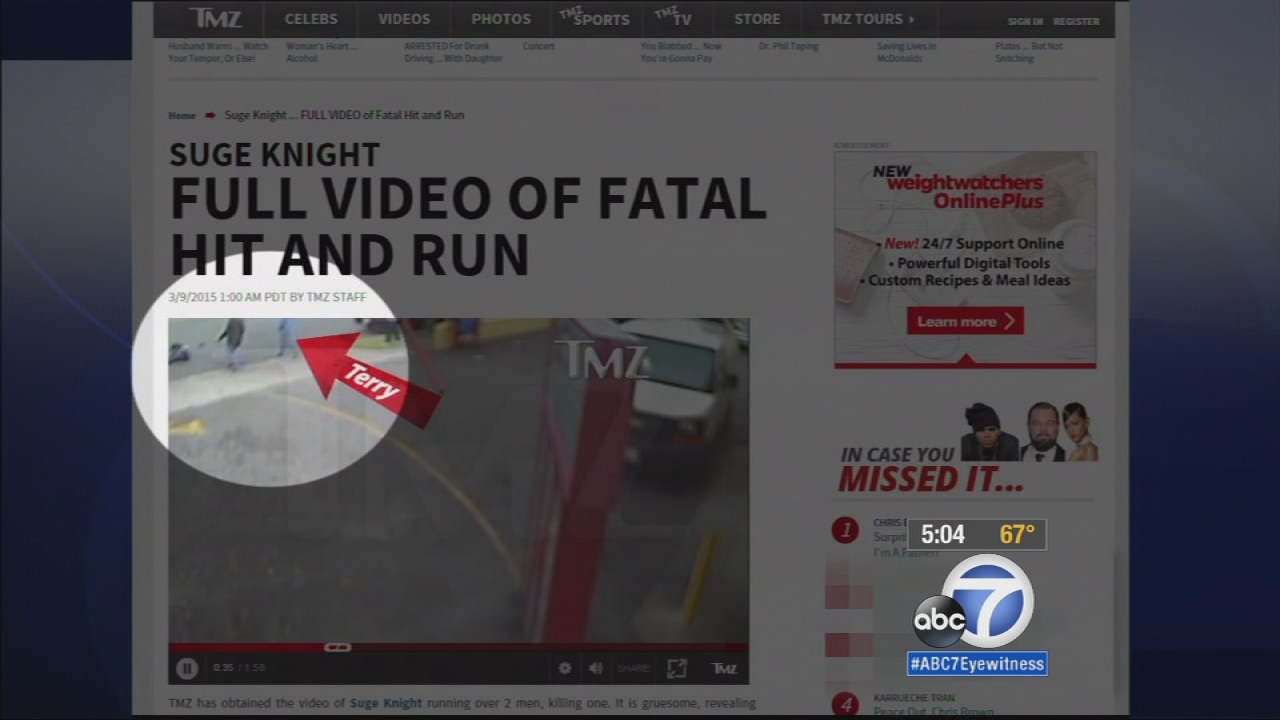 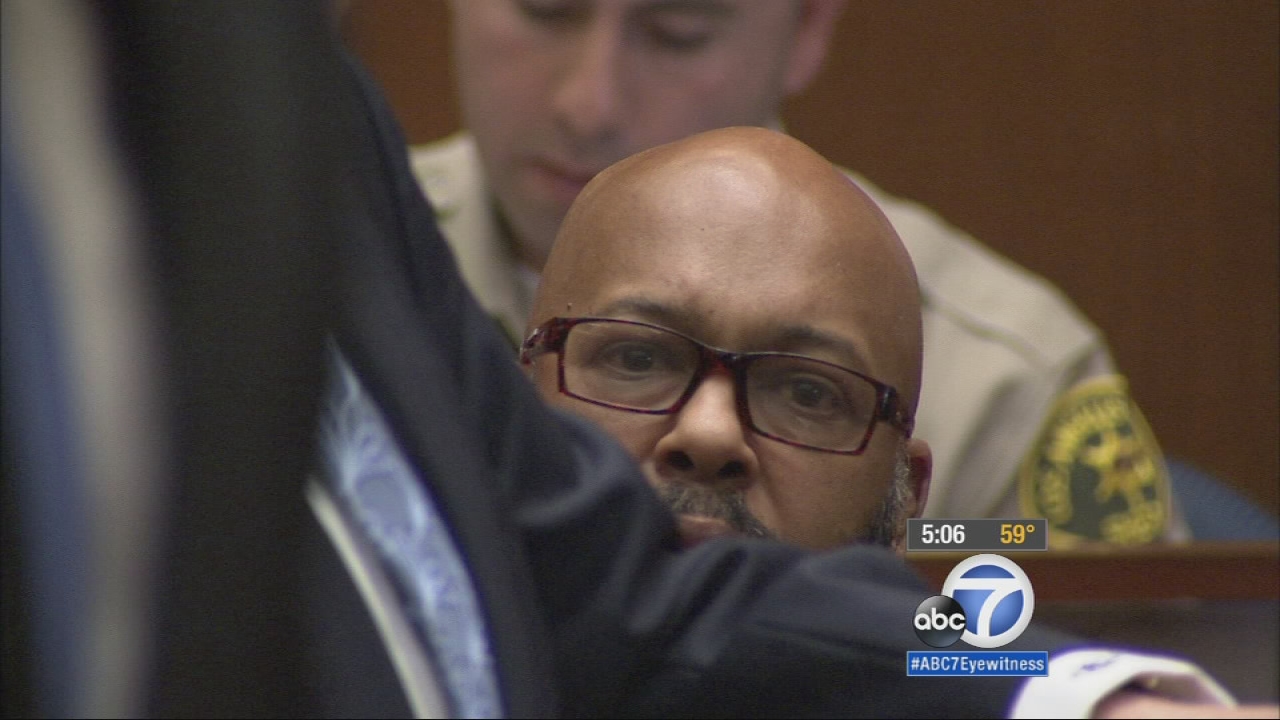 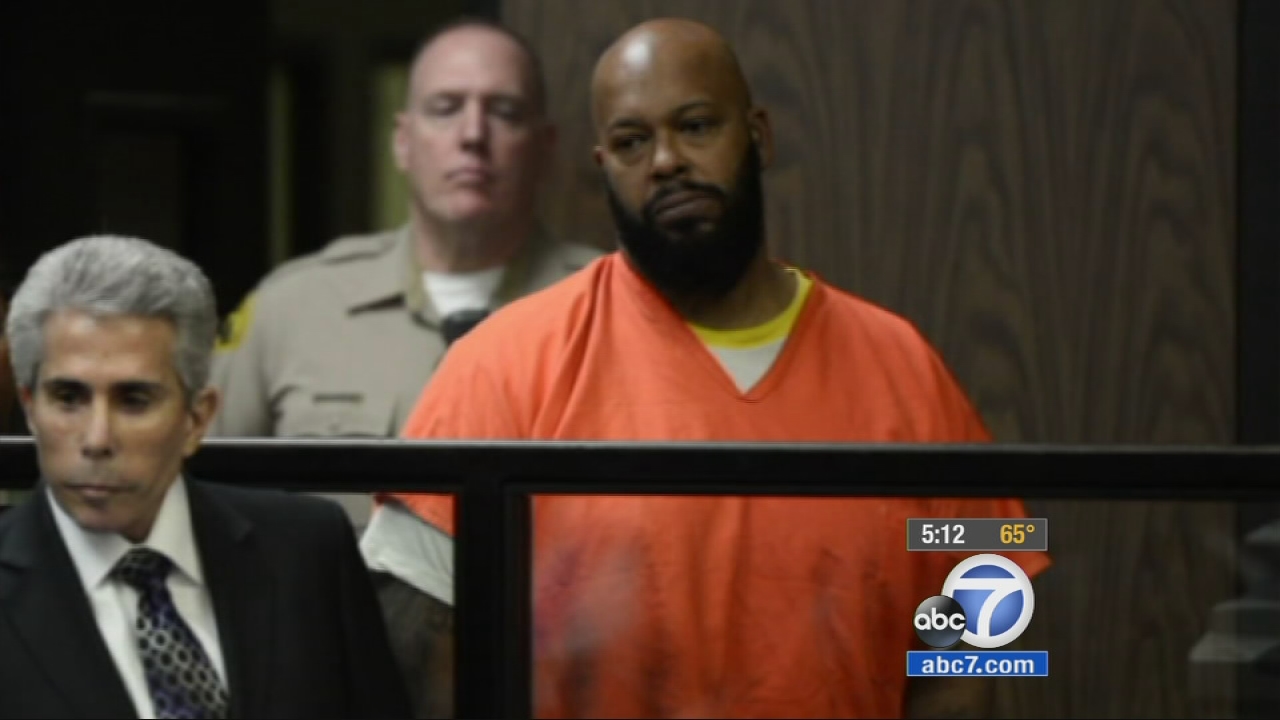