Four patients at Cedars-Sinai Medical Center were infected with a potentially deadly "superbug" linked to a contaminated medical scope. At least 71 patients may have been exposed, the hospital said in a statement.

LOS ANGELES (KABC) -- Four patients at Cedars-Sinai Medical Center were infected with a potentially deadly "superbug" linked to a contaminated medical scope. At least 71 patients may have been exposed, the hospital said in a statement released Wednesday.

The possible exposure to carbapenem-resistant Enterobacteriaceae (CRE) happened during an endoscopic retrograde cholangiopancreatography procedure (ERCP) between August 2014 and January 2015.

One of the four patients who was infected with CRE has died, but the death was due to an "underlying disease and not from CRE, as their CRE infection had cleared," the hospital said.

An endoscope is seen in this undated file photo.

The contaminated scope is similar to those that were blamed for an outbreak at Ronald Reagan UCLA Medical Center. Officials said the scopes may have been a "contributing factor in the death of two patients."

The Food and Drug Administration has since revealed that Olympus, one of the manufacturers of the endoscopes at the center of the "superbug" outbreak at Ronald Reagan, did not get government approval for a modification to the device implemented in 2010.

The company is now facing two lawsuits. The first one was filed on behalf of an 18-year-old, who remains hospitalized after becoming infected. The lawsuit claims negligence by Olympus.

The second lawsuit is being brought by the family of 48-year-old Antonia Cerda, who died last November. That suit is for wrongful death, negligence and fraud, accusing the company of failing to update the cleaning protocol of the device.

Those who may have been exposed at Cedars-Sinai Medical Center are being offered a free home testing kit that can be sent to the hospital for analysis.

The scope involved with the procedures has since been removed, and Cedars-Sinai "is continuing to use enhanced disinfection procedures."

"Given the potential insufficiencies of the manufacturer's disinfection instructions, and the current absence of updated national guidelines, Cedars-Sinai is using additional measures to protect patients who need to undergo a procedure involving a duodenoscope. These include enhanced monitoring techniques involving microscopic laboratory analysis (including cultures) of the duodenoscopes, both before and after procedures," the hospital said in a statement.

According to the Centers for Disease Control and Prevention, CRE is difficult to treat because the germs have high levels of resistance to antibiotics. The bacteria can cause infections of the bladder or lungs, leading to coughing, fever or chills. The CDC says CRE's death rates can be as high as 50 percent.

CORRECTION: Cedars-Sinai initially said a total of 68 patients may have been exposed, but later changed that number to 71. 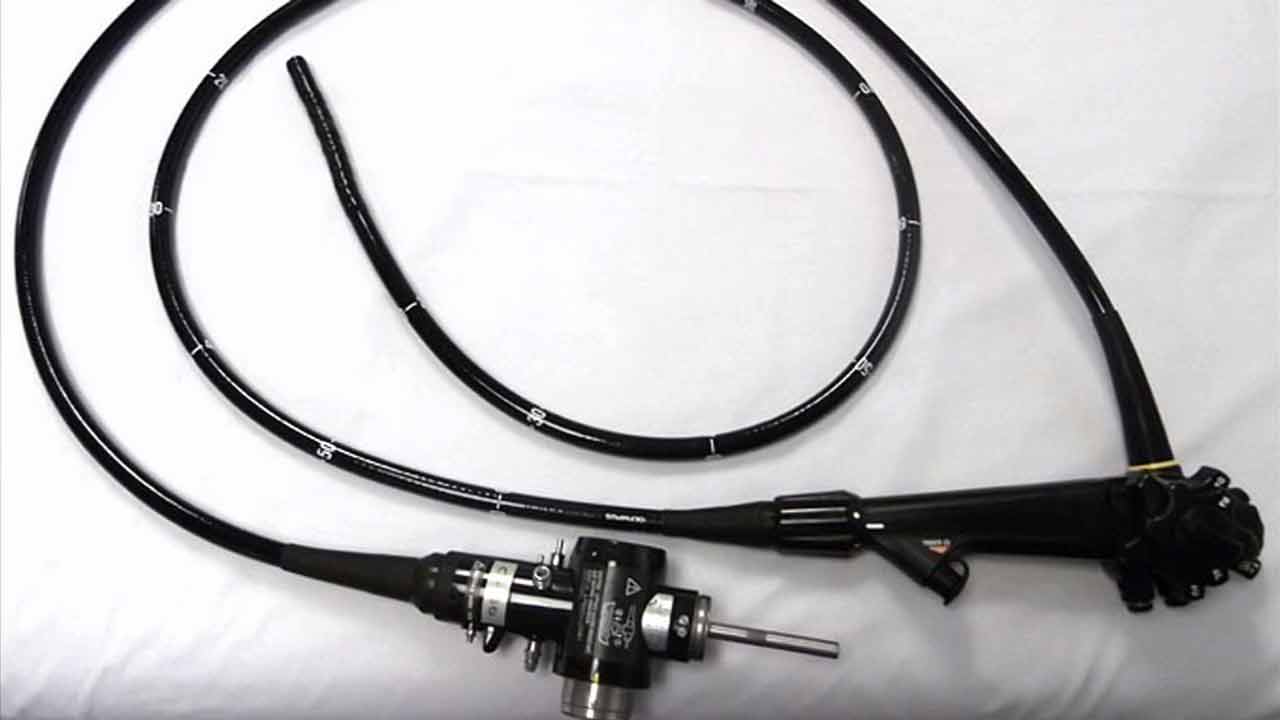 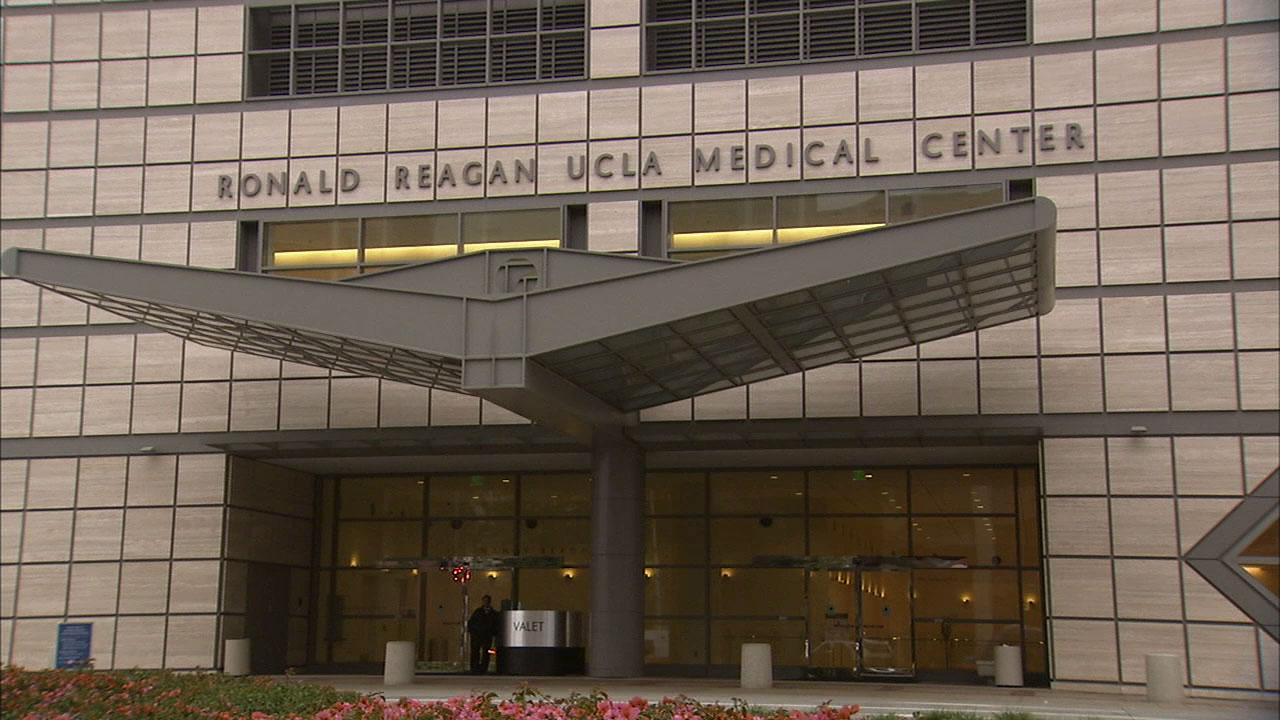 LIVE | US considering plan to down Chinese balloon over Atlantic