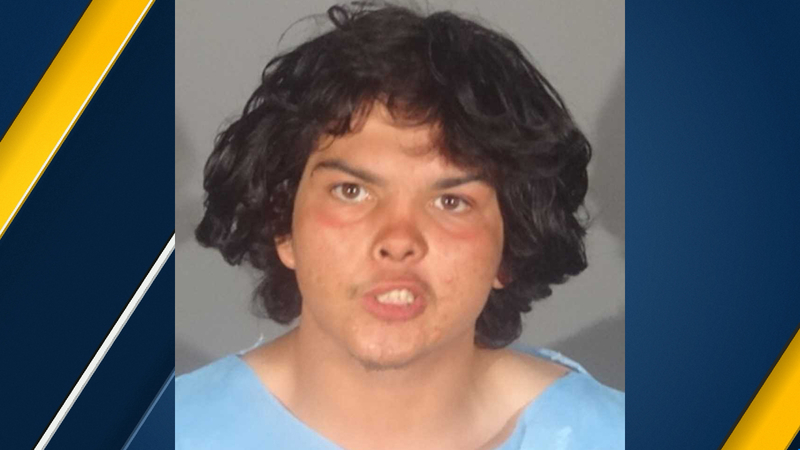 Joseph Ramirez Perez was booked on suspicion of murder and assault with a deadly weapon, according to a police statement. His bail was set at $2 million.

Officers responded about 8:12 p.m. to Tongva Park, at 1615 Ocean Avenue, where they discovered the victim suffering from a single stab wound to his abdomen, the press release said. Police detained Perez after allegedly seeing him running from the scene.

Firefighter-paramedics transported the unidentified victim to hospital, where he died shortly afterward, according to the Santa Monica Police Department.

"A preliminary investigation revealed the victim may have been sleeping on a park bench prior to the assault," the statement said, adding that the motive for the attack was unknown.

The case will be presented to the Los Angeles County District Attorney's Office on Friday, authorities said.