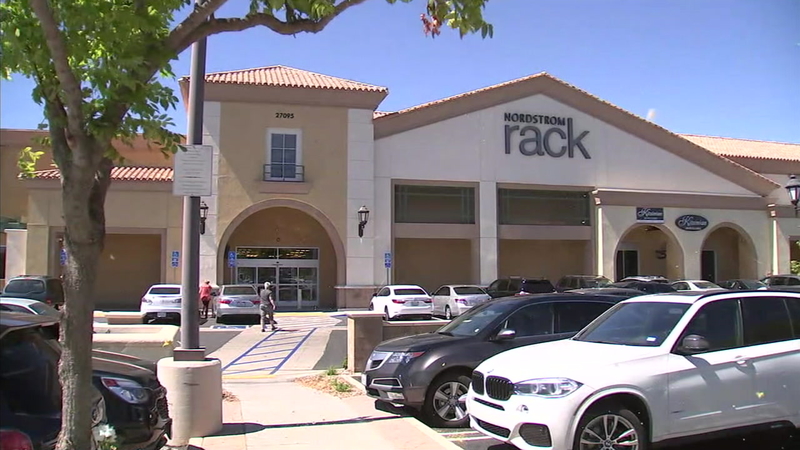 Suspect arrested for attempted kidnapping of toddler in Valencia

SANTA CLARITA, Calif. (KABC) -- A suspect was arrested after allegedly trying to kidnap a two-year-old girl at a shopping area in Valencia.

The incident occurred at about 11 a.m. in 27000 block of McBean Parkway near a Nordstrom Rack store.

Deputies said a mother and her daughter were walking along a storefront when the 60-year-old suspect, George Michael Starr, attempted to reach for the victim, but was stopped by the mother, who notified law enforcement of the situation.

Deputies were able to locate the 70s-style motorhome the suspect was seen getting into shortly after the incident in the same area.

The mother was able to identify the suspect, who was taken into custody. The toddler was not injured.