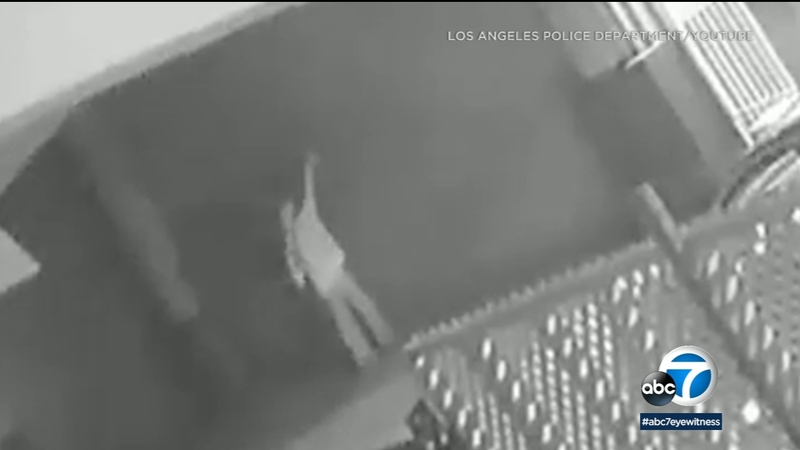 The incident was being investigated as a hate crime, according to the Los Angeles Police Department.

Police said at least eight locations were vandalized before the suspect left in a light colored four-door sedan.