Roy Antonio Davis, 26, was charged Friday on suspicion of murder and burglary, Santa Monica police said. He was already in police custody for an unrelated robbery when charges were filed against him.

Authorities said around 1 p.m. New Year's Day, officers responded to a call about an elderly man who appeared unconscious in his home in the 2300 block of 34th Street. When officers entered the residence, they discovered the man was dead. He was identified as 88-year-old John Hautz.

John Hautz is seen in an undated file photo.

After a lengthy investigation that involved forensic processing, detectives were able to link Davis to Hautz's death. 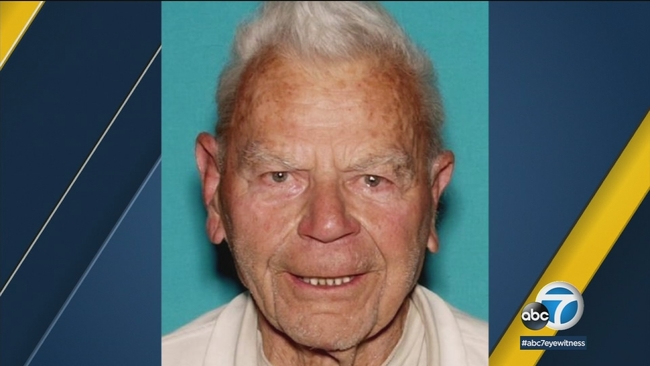