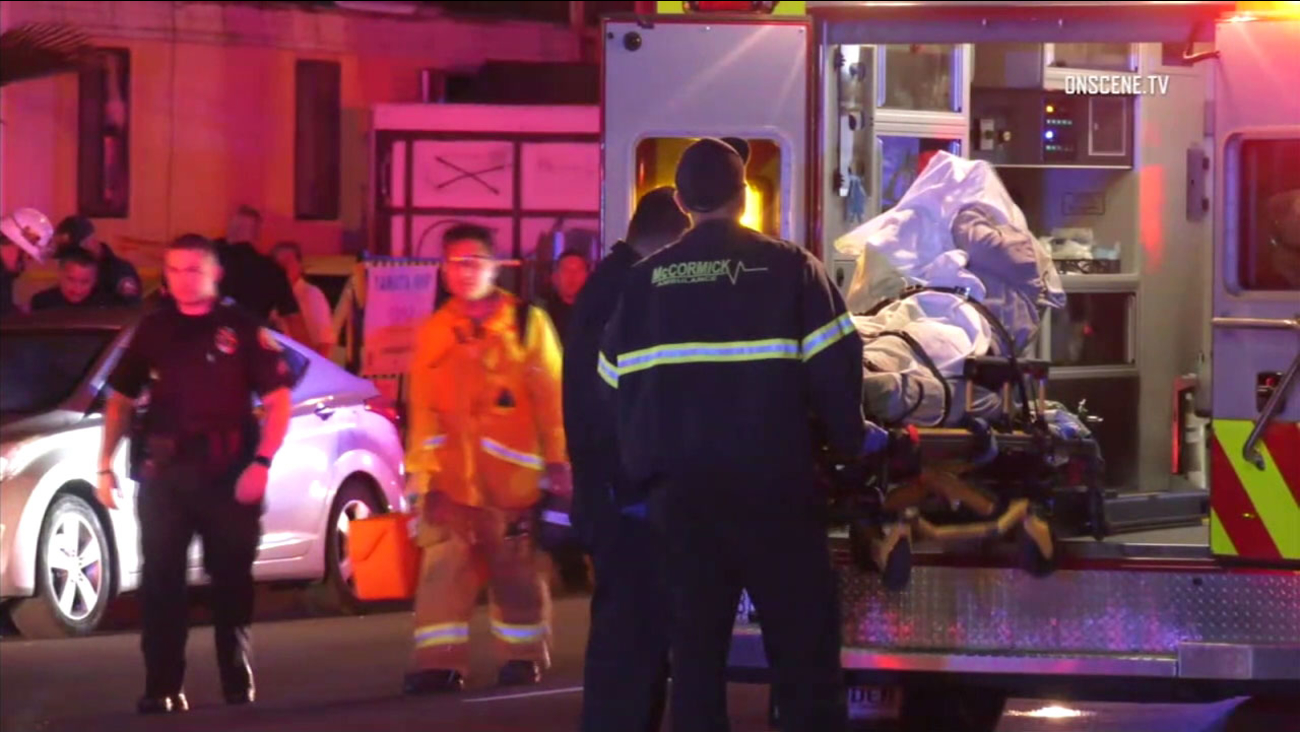 Paramedics placed a man wounded in a shooting in Gardena into an ambulance. The suspect who shot him was charged on Friday. (KABC)

LOS ANGELES (KABC) -- A 25-year-old man was charged with capital murder for the shooting deaths of a man and a woman in Gardena and Lynwood.

Selvin Fabian Salazar, of Inglewood, is suspected of killing a man and woman and injuring another man and woman.

He faces two counts of murder along with the special circumstance allegation of multiple murders. Salazar was also charged with three counts of attempted murder, one count each of dissuading a witness by force of threat, kidnapping and possession of a firearm by a felon. They are all felonies.

In addition to those charges, another allegation was added that he inflicted great bodily injury and death, personally used a handgun, committed a crime in association with a criminal street gang and had a prior felony conviction.

On Tuesday, Salazar is suspected of opening fire on a group of friends after a party in Gardena. A woman, identified as 28-year-old Delores Sanchez, was killed, while a man and pregnant woman were wounded.

After that shooting, he forced a couple whom he knew into their vehicle and made them flee the scene. Before they got onto the southbound 710 Freeway in Lynwood, he made them exit the car on the onramp and then fatally shot the man, 29-year-old Francisco Montes, who authorities said was a childhood friend.

He tried shooting Montes' wife, but authorities said it appears the gun malfunctioned and he fled in the couple's vehicle. He was found a day later in Inglewood and arrested.

Prosecutors are requesting that his bail be denied.

Salazar faces a possible maximum sentence of life in prison without the possibility of parole or death. A decision will be made later on if prosecutors decide to seek the death penalty.
Report a correction or typo
Related topics:
gardenalynwoodinglewoodlos angeleslos angeles countyman injuredwoman killedshootingman killeddouble murderpregnant woman
Copyright © 2020 KABC-TV. All Rights Reserved.
RELATED 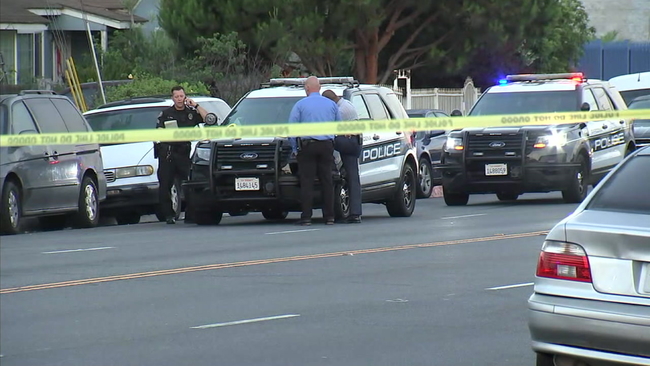