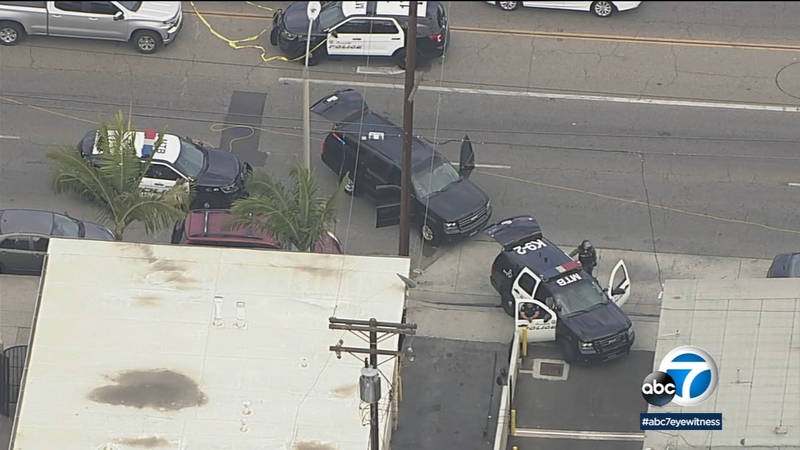 MONTEBELLO, Calif. (KABC) -- Residents of a Montebello apartment complex were evacuated after a barricade situation involving a suspect who was later taken into custody Monday evening, police said.

Citing public safety concerns, Montebello police said officers entered the unit the suspect was holed up in and deployed tear gas to take the suspect into custody around 7 p.m.

Montebello Police Department officers responded to an apartment complex in the area of Greenwood Avenue between Washington Boulevard and Oakwood Street around 4 p.m.

The area affected was shut down to traffic due to the incident. Several officers as well as a K-9 unit were at the scene.

Residents of the apartment complex were evacuated to Chet Holifield Park as a precaution.

Police were negotiating with the suspect and were monitoring the situation, along with social service workers.

The suspect was being treated at the scene. No other injuries were reported.