KABC
By Tony Cabrera
PERRIS, Calif. (KABC) -- Homicide investigators have identified a suspect in connection with the killing of three Perris men whose bodies were found in a cemetery earlier this week.

"At this time we believe this person acted alone in this homicide," Riverside County Sheriff Chad Bianco said. "We obviously are considering him armed and extremely dangerous."

Anyone who comes in contact with him is asked to not approach him directly but to contact local law enforcement. The public can contact homicide investigators at (951)955-2777 or the sheriff's dispatch at (951)776-1099, option 5.

Garcia was described as being already wanted on two outstanding warrants, one in Riverside County for DUI and one in San Mateo for a drug charge. He had been deported twice from the country, according to Bianco.

He was believed to be driving a dark blue 2001 GMC Yukon, with California license plate: 4PDH363. He is also known to drive a street motorcycle, possibly a green Kawasaki.

Garcia is described as a Hispanic male standing about 5 feet 9 inches tall, weighing 180 pounds with black hair and brown eyes. Although he's described as living in the Perris/Mead Valley he has no known fixed address and no driver's license, Bianco said.

He also has known ties to the San Jose area and Michoacan, Mexico.

The motive for the killings remains unclear.

Officials on Tuesday sought to reassure the public there is no outstanding threat to public safety and no connection to other killings in that city, but investigators are looking into whether the killings are related to cartel violence in Mexico.

The three bodies were found near the grave of a person who had been brutally killed in Mexico and investigators are looking into whether there was a message in that placement.

Bianco said Thursday investigators are still looking into the possibility of a cartel connection but have not yet made that link. He said the suspect and victims knew each other and were seen together prior to the killings.

"We do know the victims and the suspect knew each other," Bianco said. "That's really all I'm going to give out now."

Bianco would not say how the men were killed, but it appears to be an execution that occurred at the cemetery itself, he said.

Homicide detectives are investigating after three bodies were found next to a grave site at a cemetery in Perris Monday morning.

There have been several killings in Perris recently, including a shooting at a gas station earlier this month that left a 21-year-old man dead and the shooting death of a 25-year-old man at a park.

Bianco said there is no indication the earlier killings were related to the three men found in the cemetery.

"They are not related in any way shape or form," Bianco said on Wednesday. "To dispel rumors we do not have a serial killer on the loose in Perris."

Meanwhile, the Perris City Council is planning on holding a special public safety meeting Thursday at 7 p.m. following "five homicides within the Perris community in the month of February." 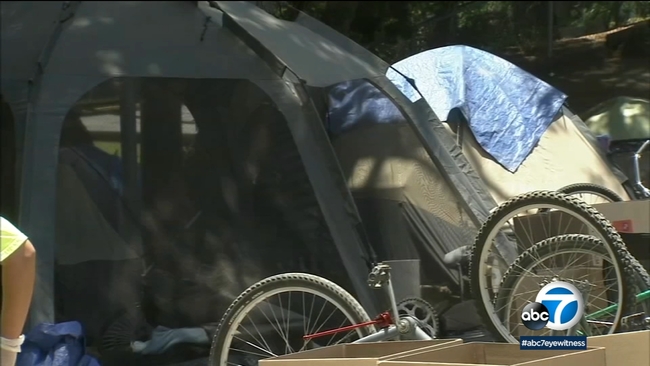