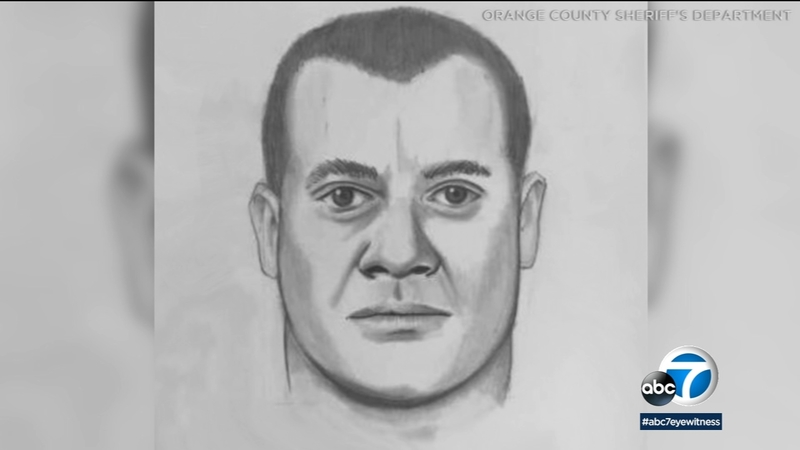 Investigators with the Orange County sheriff's department said the attack happened just after 6 p.m. and has park regulars worried for their safety.

The victim told authorities the suspect first tried to speak to her then unexpectedly grabbed her and dragged her into nearby bushes.

"It is unknown if the attack was sexual assault in nature or if it was an attempted assault ...either way, it's still important to us that we locate and apprehend this individual," said Lt. Chad Kajfasz, OCSD.

The victim described the suspect as 6' tall with a medium build who appeared to be in his 40s. He was wearing a grey hooded sweatshirt and possibly shorts.

Until the suspect is found, authorities are encouraging runners and walkers along the park trails to be vigilant about their surroundings.

"I would think people would pair up. I think it would make a lot of sense to do that and run in groups," said Mark Jones, Laguna Hills resident.

"This is relaxation time for me and I walk really fast to go and come back but now I am going to be worried," said Memarzadeh.