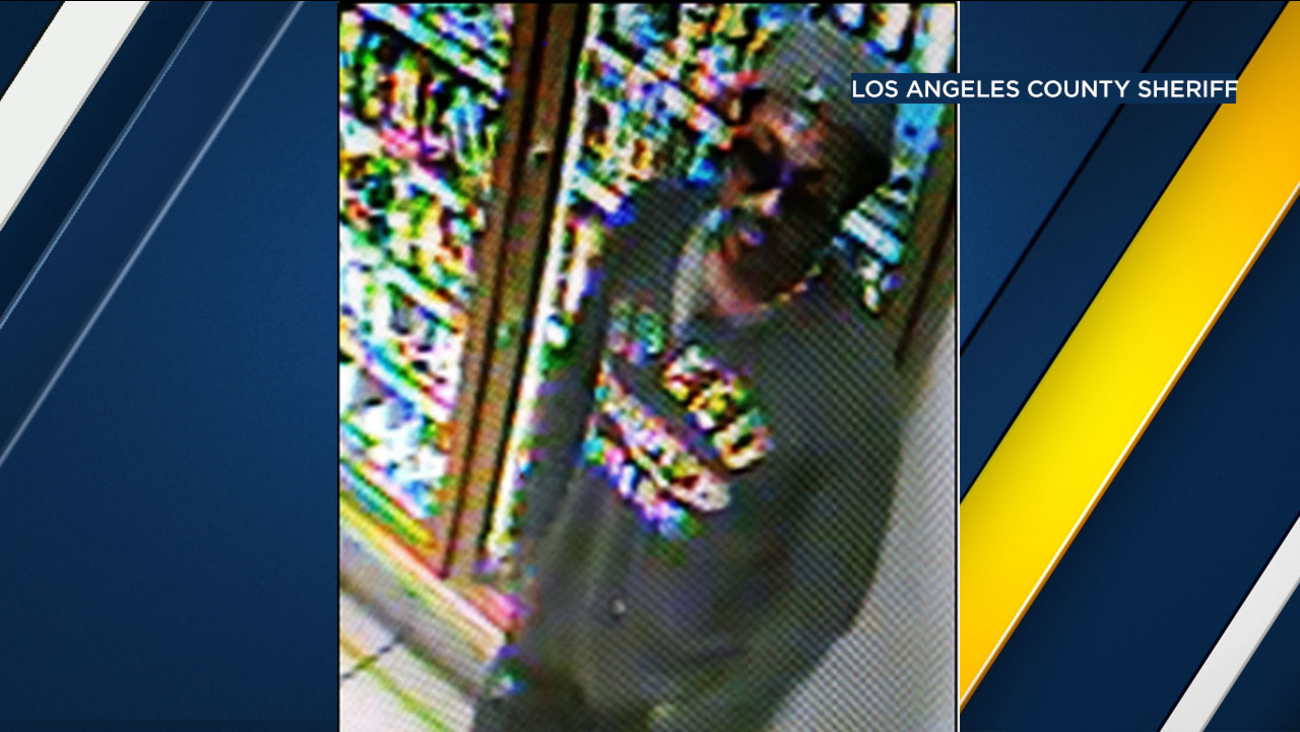 According to deputies, the suspect should be considered armed and dangerous.

WEST HOLLYWOOD, Calif. (KABC) -- Los Angeles County sheriff's deputies are seeking a suspect who they say attacked another man with an ax at a West Hollywood 7-Eleven over the weekend.

Deputies said the suspect was allegedly stealing items from inside the convenience store on the 7900-block of Santa Monica Boulevard around 4 a.m. Saturday when another man noticed and offered to pay for the items.

The suspect refused and became angry with the victim, which triggered a struggle, according to authorities.

As the victim attempted to leave, the suspect pulled out an ax and struck the victim in the head several times then fled, deputies said.

The victim was transported to a hospital where he was treated for his injuries.