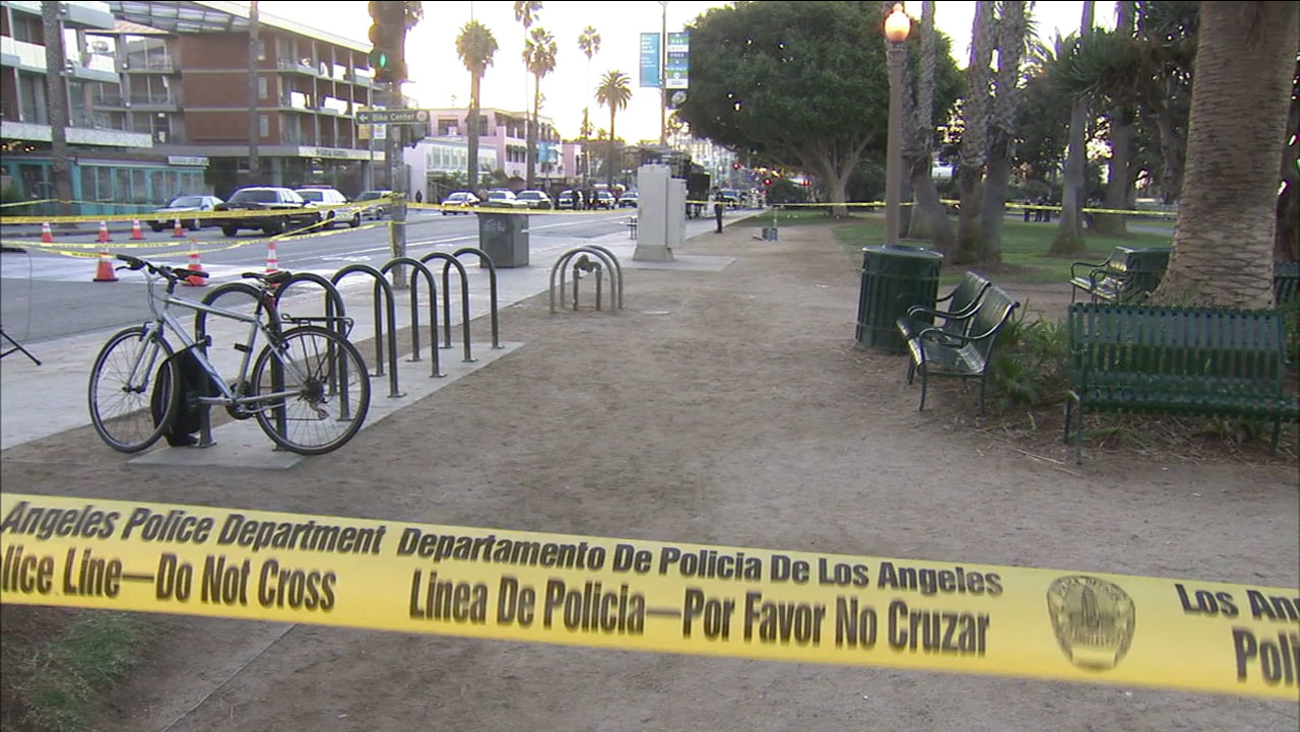 Authorities cordoned off an area where a shooting erupted near party buses in Santa Monica on Saturday, Nov. 4, 2017. (KABC)

The shooting happened around 1 a.m. Saturday near Ocean and Colorado Avenues. It was unclear how many suspects were being sought in the shooting.

Police earlier said one arrest had been made, but have since said that the arrest was not related to the shooting.

A female victim, who has not been identified, died of her injuries, authorities said.

Anyone with information on the suspects or the shooting was asked to contact Detective Leone at (310) 458-8949, Detective Cooper at (310) 458-8949 or the police department at (310) 458-8478.
Report a correction or typo
Related topics:
santa monicalos angeles countybirthdaybusshootingparty
Copyright © 2021 KABC-TV. All Rights Reserved.
RELATED 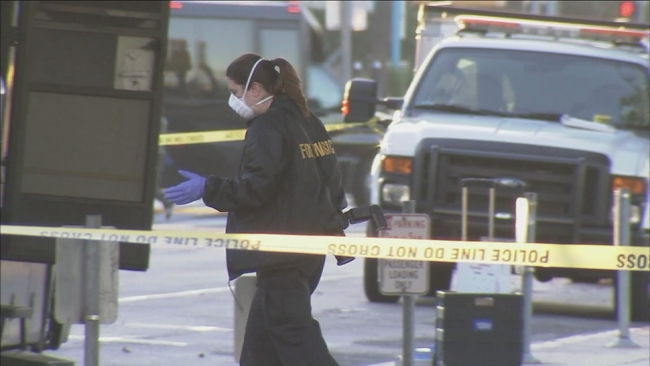