Suspension of flights 'has nothing to do with Cairo airport': British Airways 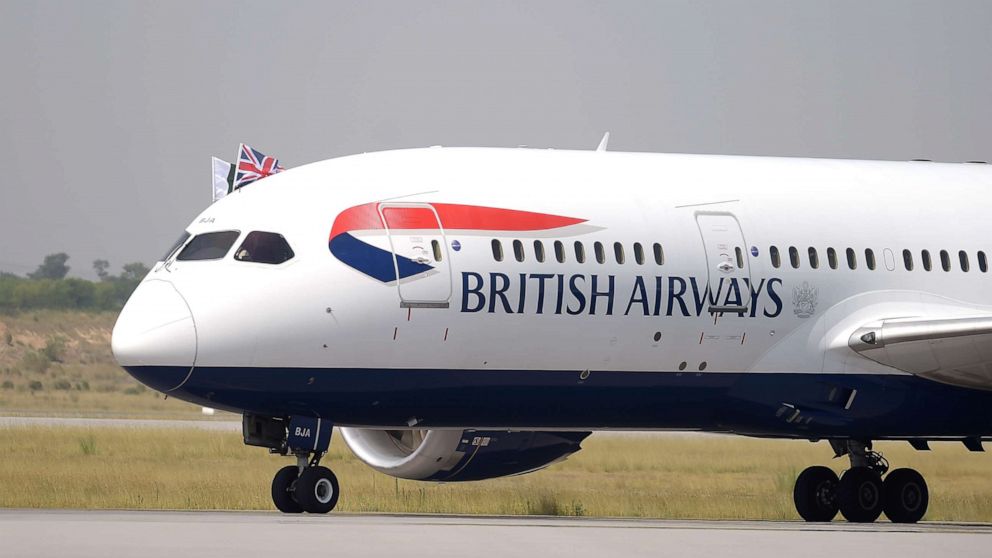 ABCNews
By HATEM MAHER
British Airways' abrupt decision to suspend flights to Cairo for seven days is not related to security concerns at the Cairo airport, an official at the airline told ABC News on Sunday.

"We have no concerns over security at Cairo Airport. The decision is purely related to the airlines," said Sherif Barsoum, British Airways' regional director. "The British team that inspected the airport last week found nothing alarming; it was a positive visit."

"There's a heightened risk of terrorism against aviation," the British Foreign and Commonwealth Office (FCO) said in a statement on Saturday. "Additional security measures are in place for flights departing from Egypt to the UK. You should co-operate fully with security officials at airports."

During a meeting with British Ambassador to Cairo Geoffrey Adams on Sunday, Egyptian aviation minister Younes El Masry said he was "dismayed by the unilateral decision to suspend flights," insisting that Egypt should have been informed beforehand.

"The British Ambassador apologized to the Minister of Aviation for not informing Egyptian authorities before the decision was issued, stressing that the decision is not related to security measures at Egyptian airports," a ministry statement read.

The British Foreign Office also warned on Friday against "all travel to the Governorate of North Sinai, due to continuing criminal activity and terrorist attacks on police and security forces that have resulted in deaths."

The Governorate of North Sinai is located in the eastern part of Egypt.

In addition, officials advised Britons against "all but essential travel to the Governorate of South Sinai, except the area within the Sharm el Sheikh perimeter barrier, which includes the airport and the areas of Sharm el Maya, Hadaba, Naama Bay, Sharks Bay and Nabq," by air to or from Sharm el Sheikh, and "to the area west of the Nile Valley and Nile Delta regions, excluding the coastal areas between the Nile Delta and Marsa Matruh."

In 2015, a Russian plane bound for St. Petersburg departing from Sharm El-Sheikh International Airport crashed in a mountainous region of Egypt, killing all 224 people on board. Following the crash, two airlines -- Lufthansa and Air France -- announced they were avoiding the airspace over the Sinai Peninsula.