Firefighters continued to fight the Saddleridge Fire late Friday night, as flames raced along the 5 Freeway in the Newhall Pass, at one point obscuring and nearly taking down a freeway sign.

SYLMAR, LOS ANGELES (KABC) -- Firefighters continued to fight the Saddleridge Fire late Friday night, as flames raced along the 5 Freeway in the Newhall Pass, at one point obscuring and nearly taking down a freeway sign.

It's been more than 24 hours since the Saddleridge Fire first broke out. It's believed to have started from a SoCal Edison transmission tower just behind one Sylmar resident's home.

Firefighters who had arrived to put down the then-small fire were quickly overwhelmed and had to retreat to their trucks. From there, the fire exploded: One person died in connection to the aggressive brush fire that has burned over 7,500 acres scorched and forced the evacuation of 25,000 homes as flames ripped through residential areas.

Officials held a press conference on the Saddleridge Fire Friday morning, in which they reported a man died of cardiac arrest as a result of the wind-driven blaze. A firefighter suffered a "minor" eye injury and was transported to an area hospital for treatment. At least 25 homes were destroyed in the whipping inferno, with the greatest area of impact on homes lost in Porter Ranch, Los Angeles fire officials said.

Residents whose homes are north of the 118 Freeway will have the opportunity to be escorted by the LAPD to retrieve personal items or pets that may have been left behind. Evacuees must have proof of residence and would only be allowed back home in five-minute increments, the department tweeted.

The fire erupted shortly before 9 p.m. near the westbound 210 Freeway near Yarnell Street, according to the Los Angeles Fire Department. A couple of hours after the fire started, flames jumped the 5 Freeway into Granada Hills and Porter Ranch, where some homes burned, said LAFD Chief Dep. Al Poirier.

The blaze, which is burning at 800 acres per hour, is currently 13% contained. The cause of the devastating fire remains under investigation.

MORE: Hillsides near Porter Ranch parks go up in flames

ALL of Porter Ranch (north of 118 Freeway) from Reseda to De Soto. 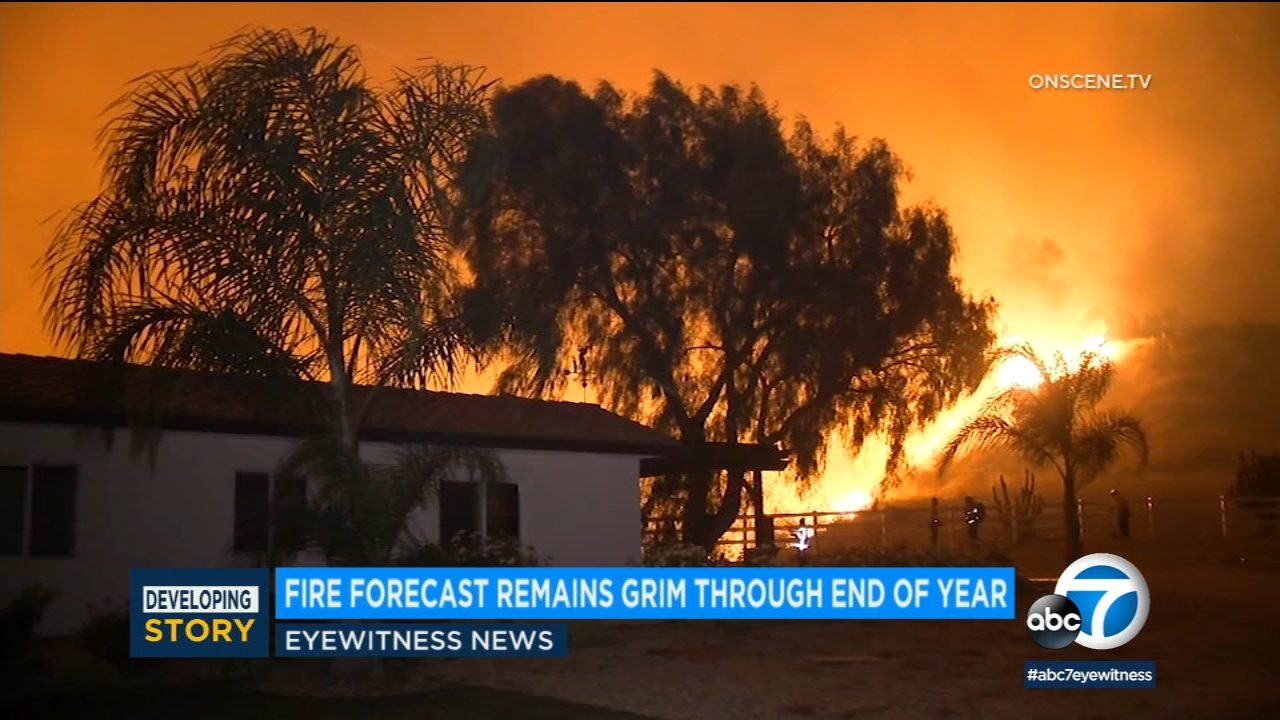 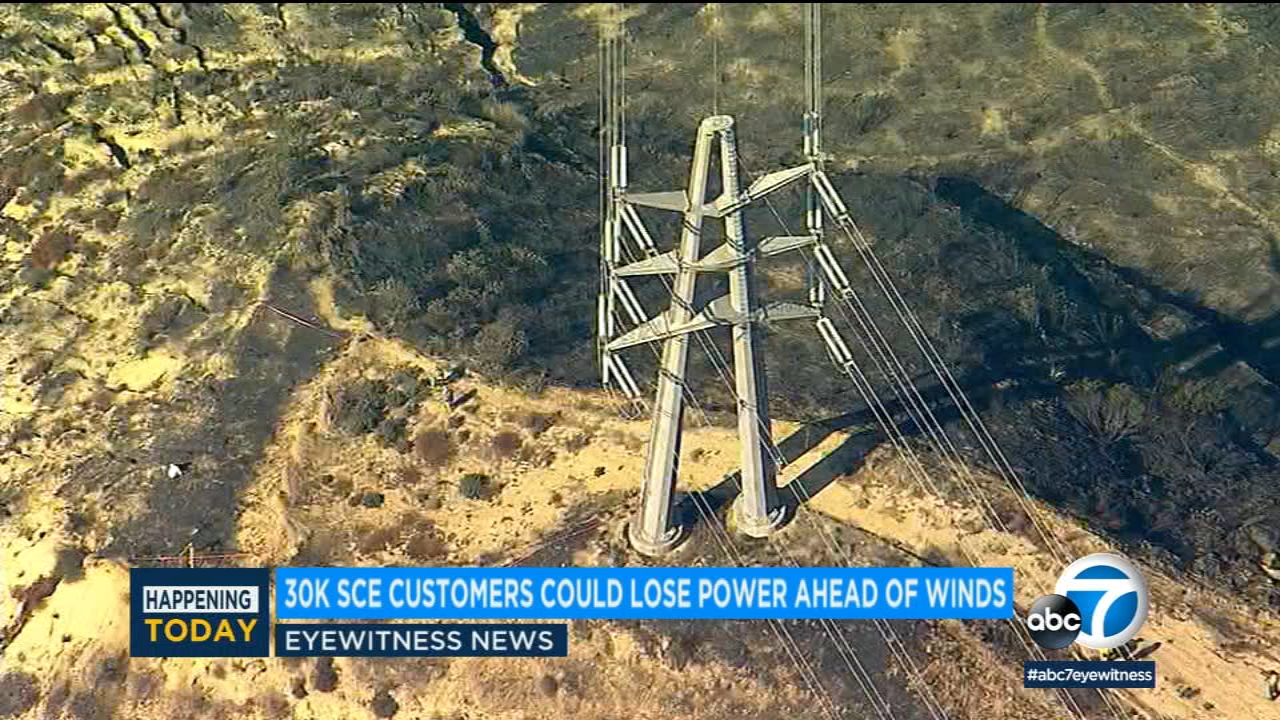 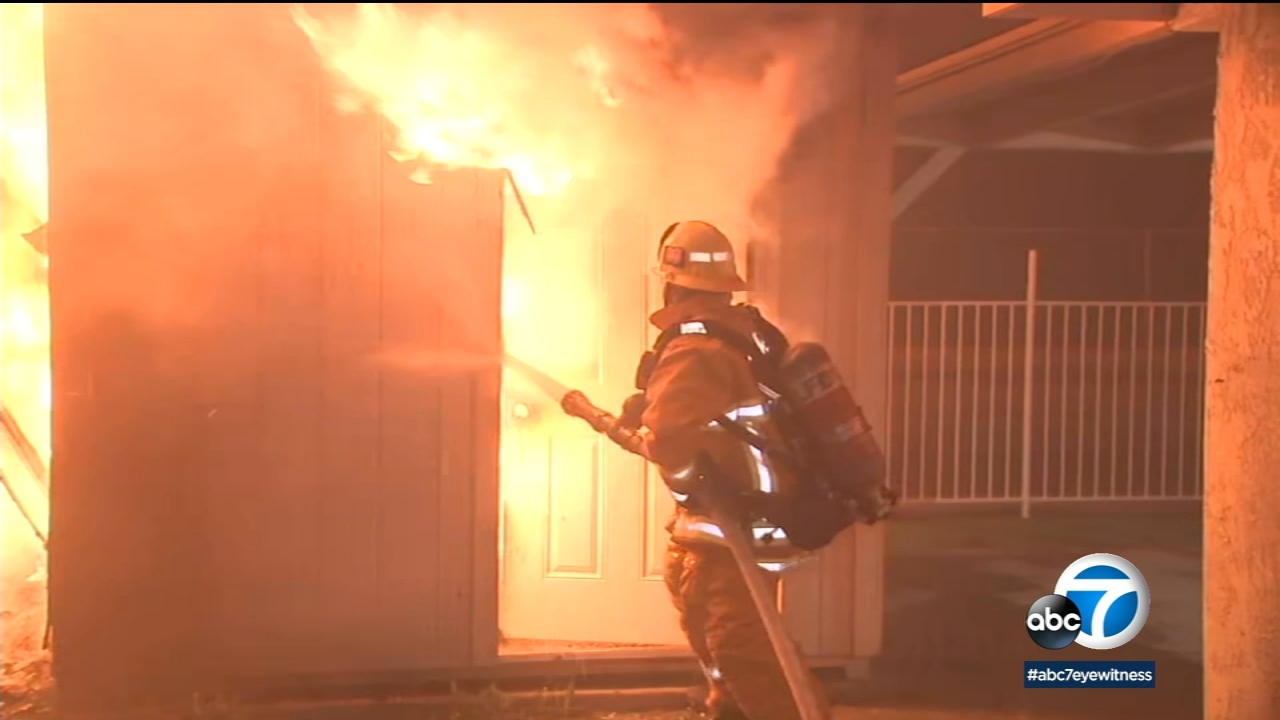 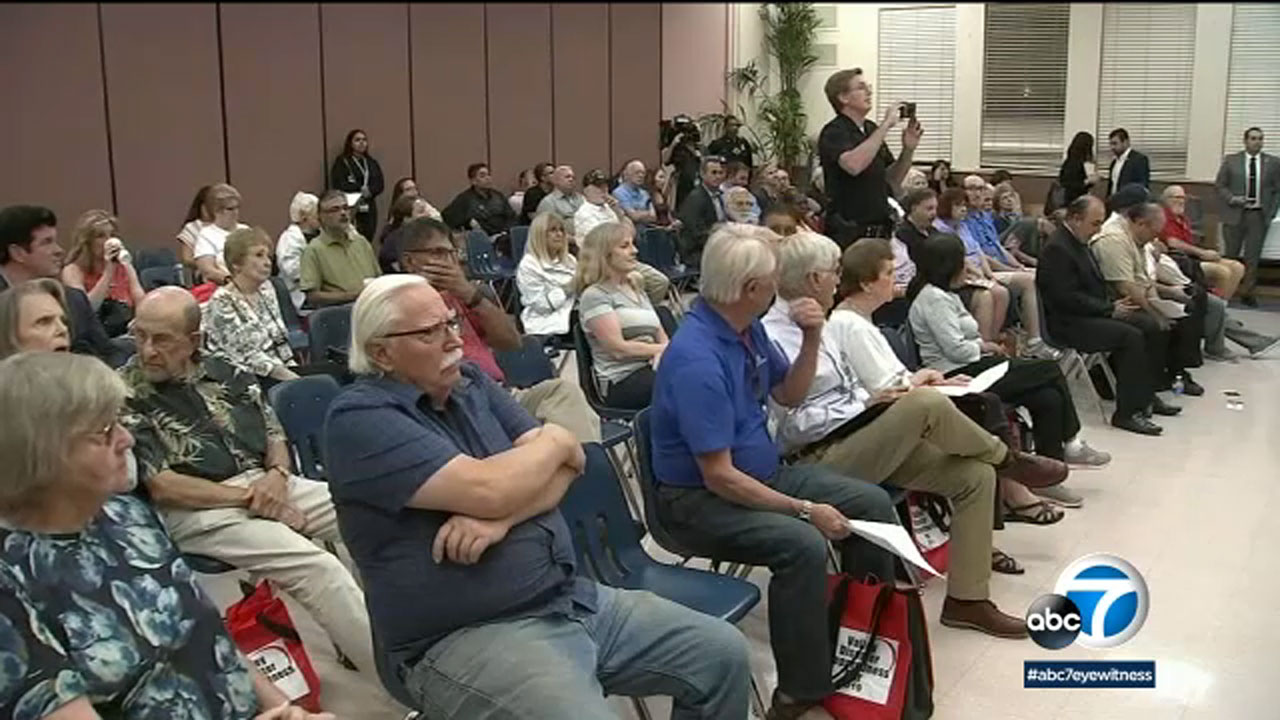