An El Rancho High School teacher, whose anti-military rant was caught on video, has been fired.

PICO RIVERA, Calif. (KABC) -- El Rancho High School teacher and Pico Rivera City Councilman Gregory Salcido, who was recorded calling U.S. service members the "lowest of our low" in an anti-military rant in class in January, has been fired.

The El Rancho Unified School District board announced its decision to terminate Gregory Salcido Tuesday night. The board said Salcido would remain on unpaid leave pending any appeals to the State Office of Administrative Hearings.

In the five-minute diatribe recorded by student Victor Quinonez, Salcido is heard using expletives about those who serve in the military and their intelligence.

"Your freakin' stupid Uncle Louie or whatever. They're dumb- - -ts. They're not high-level thinkers. They're not academic people. They're not intellectual people...They're the freaking lowest of our low."

Quinonez said he was berated by Salcido for wearing a Marine Corps sweatshirt in class.

Salcido teaches U.S. government at El Rancho High School and is a current member of the Pico Rivera City Council as well as a former mayor. He had been on administrative leave while the school board investigated.

In February, the Pico Rivera City Council passed a resolution asking Salcido to resign from the council and removing him from city committees. Afterward, Salcido broke his public silence over the matter for this first time, standing by his comments but saying he and his family have gotten death threats during the controversy.

He said he would apologize for his comments if they hurt people and said that was not his intention. He said his intention was to motivate his students to go to college, rather than join the military. He repeated his contention that less-successful students more often go to the military. 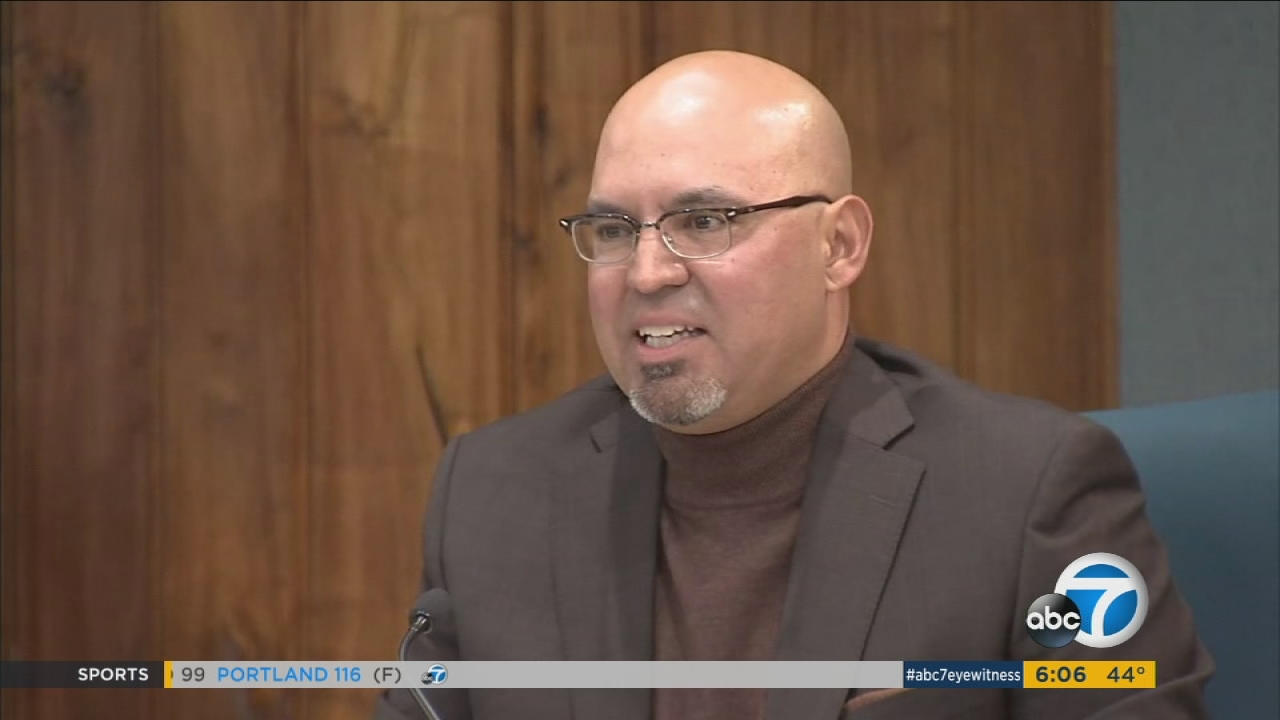 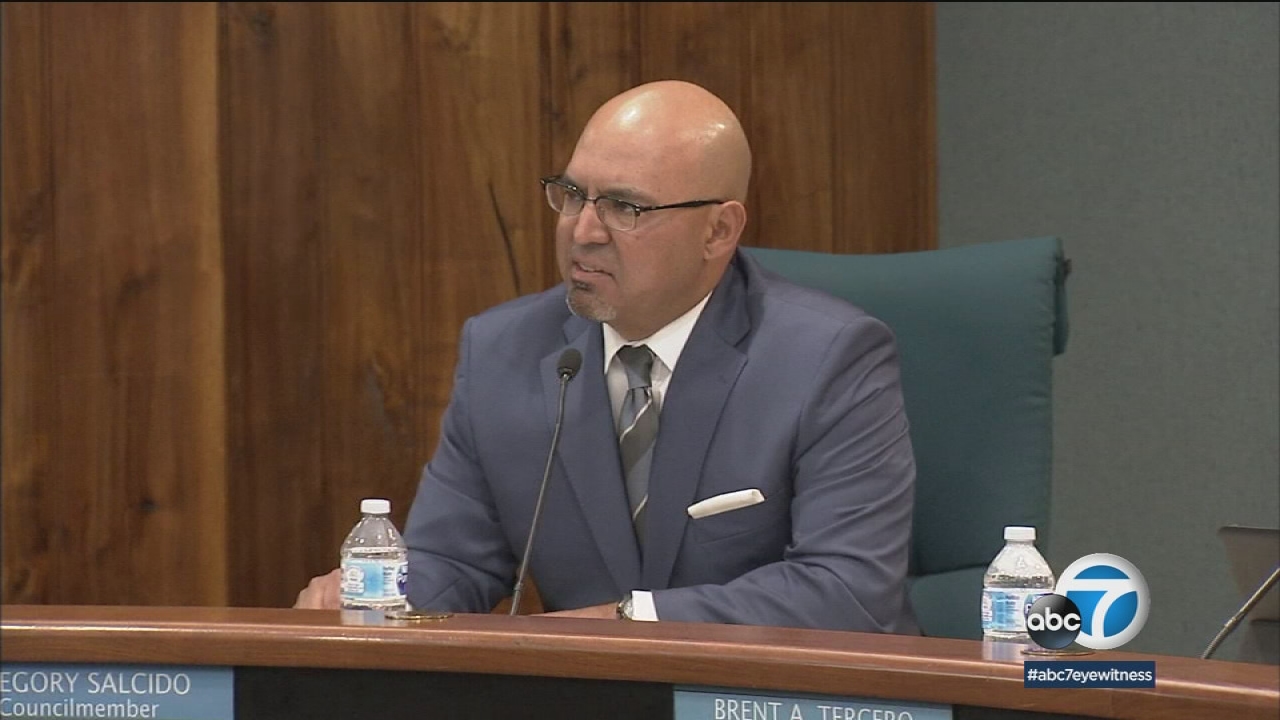 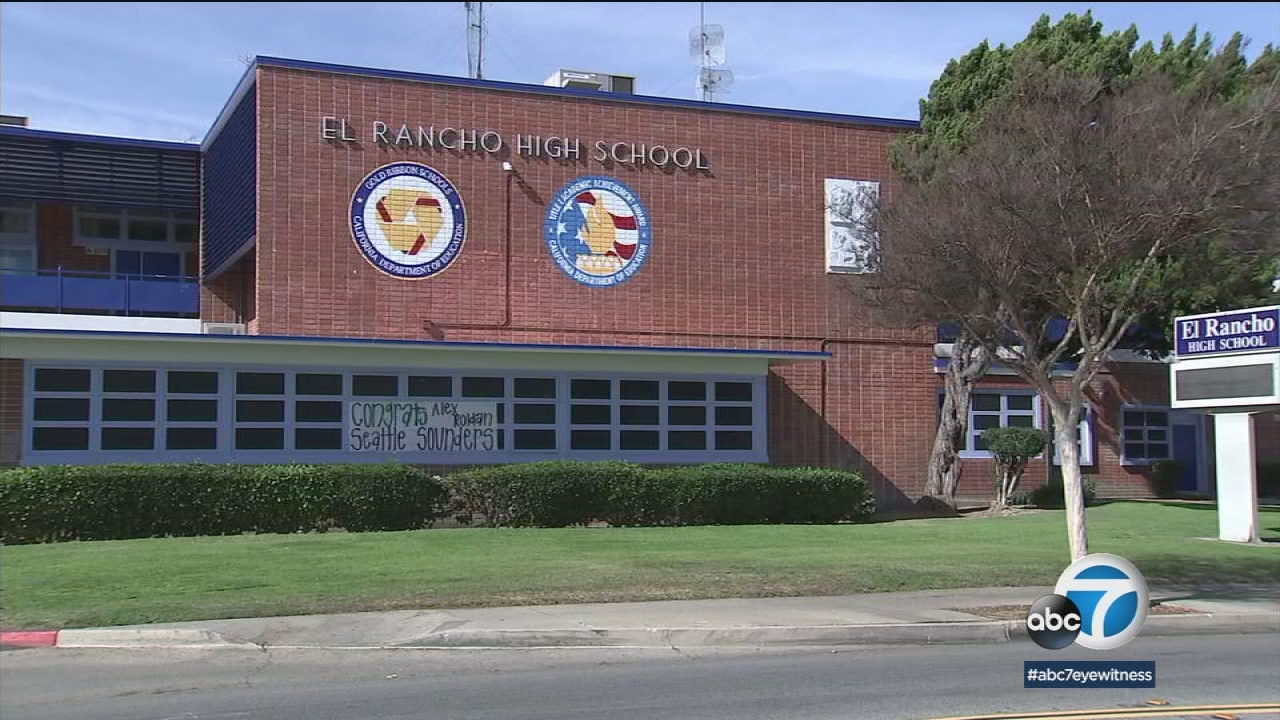 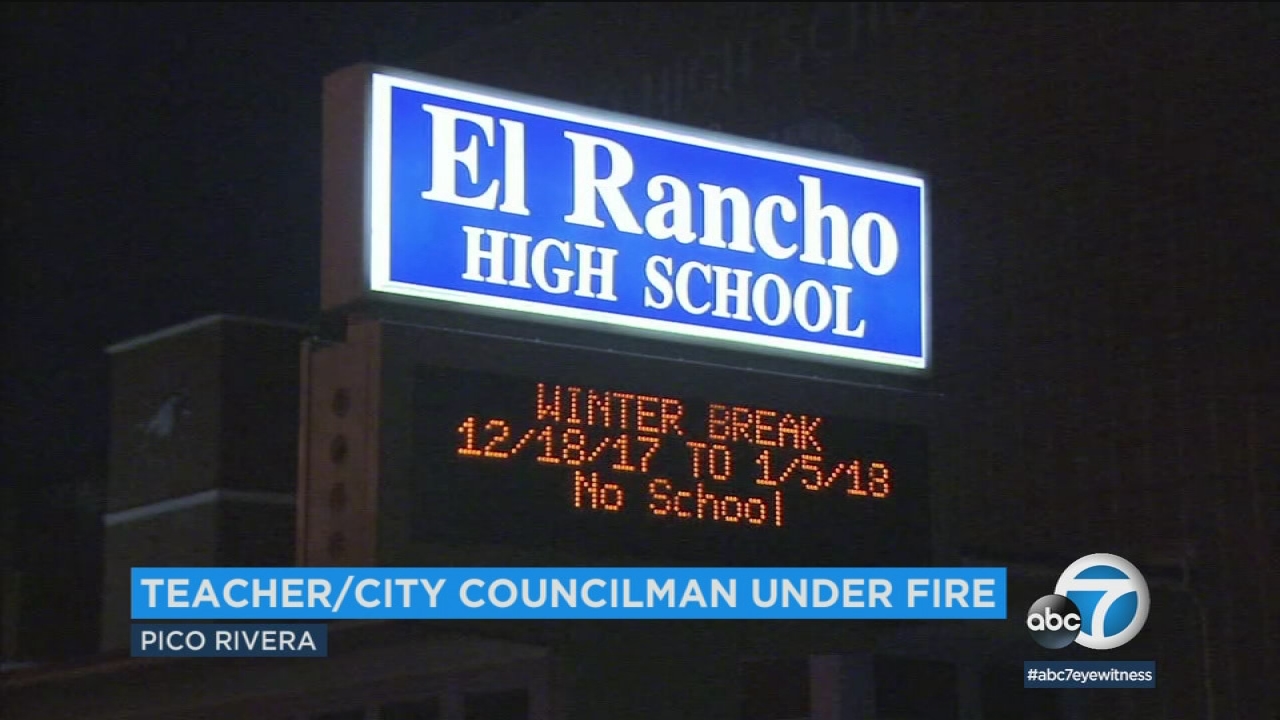