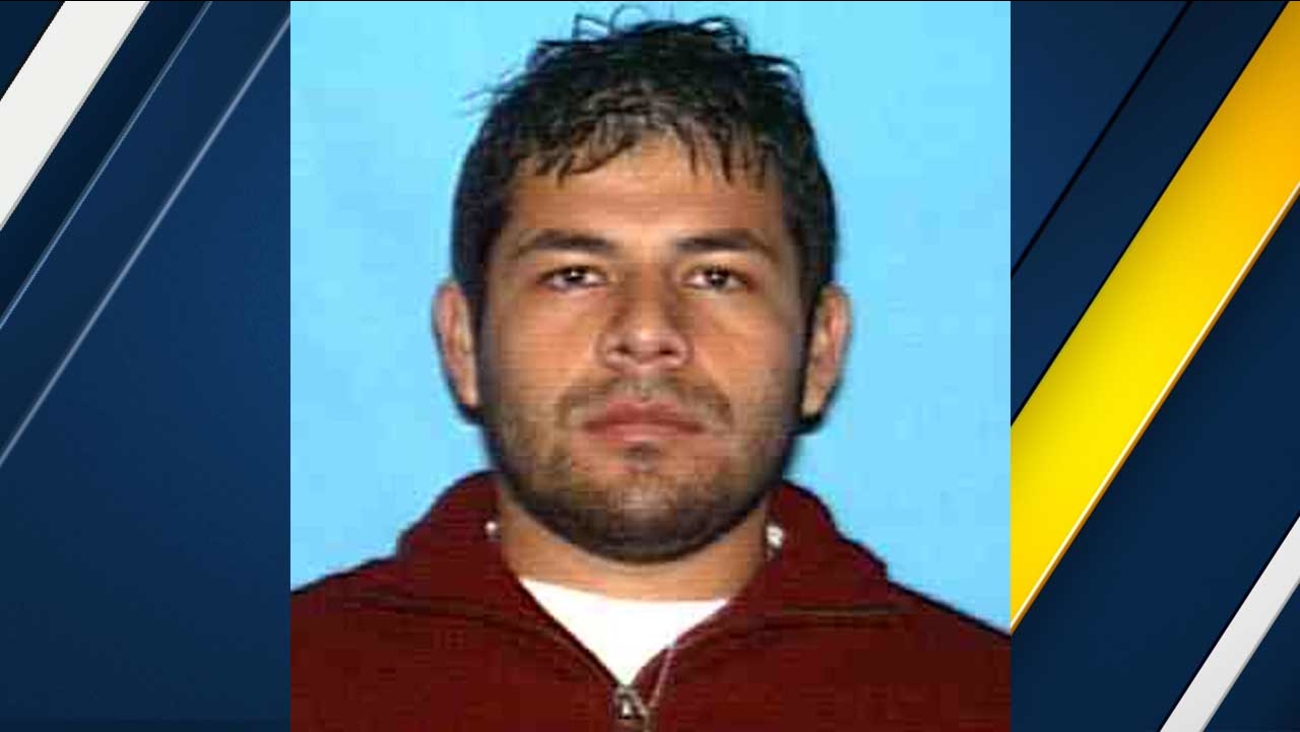 Pil Mendez, 34, is seen in an undated file photo provided by the Los Angeles Police Department.

LOS ANGELES (KABC) -- A former teacher's assistant at a Los Angeles school was arrested on suspicion of sexual battery. Now, detectives are asking for the public's help to find additional victims.

Pil Mendez was arrested on Wednesday on one count of sexual battery and three counts of molesting or annoying a child. The 34-year-old used to be a teacher's assistant at Miguel Contreras Learning Complex.

In November 2015, a female student reported that Mendez inappropriately touched her and made sexual comments to her on multiple occasions.

During the investigation, more students came forward with the same story.

Los Angeles Unified School District Superintendent Michelle King said when LAUSD was notified of the investigation, Mendez was immediately removed from the school where he worked.

King said the LAUSD is continuing to cooperate with police in this case, and student safety is the district's highest priority.