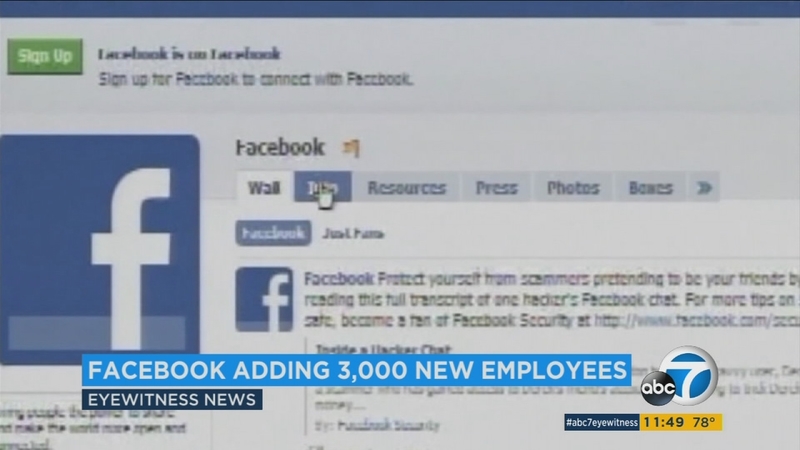 Facebook is making some changes after a recent spate of videos on the social media platform showing people harming themselves and others.

The company announced it is adding 3,000 new employees over the next year to help review reported posts. The move is in response to an influx of graphic videos depicting shootings and other acts of violence.

In one recent incident, the Cleveland "Facebook killer" Steve Stephens posted a video to the site as he shot an elderly man dead.

MORE: 'Facebook killer' takes his own life as police close in

Another Facebook Live video showed a man in Thailand hanging his 11-month-old child. The video was apparently available for viewing online for almost 24 hours until Facebook pulled it down.

Facebook CEO Mark Zuckerberg said he wants to make it faster and simpler for users to report problems.