iPhone emojis to get more diverse with iOS 10 update 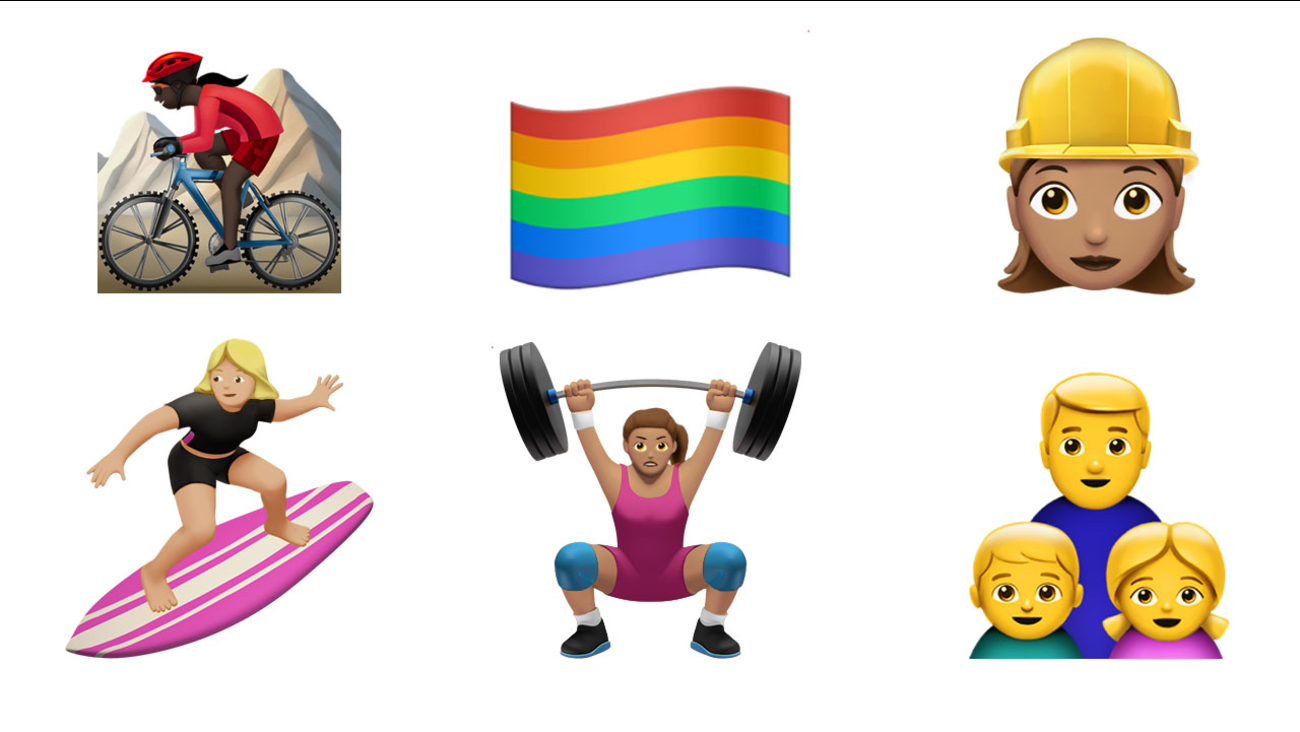 Apple announced plans to release more than 100 new emojis with its next iPhone software update. (Apple)

CUPERTINO, Calif. -- Apple announced its next emoji update will include more diversity, according to a statement released Monday.

The company stated its iOS 10 update will include more than 100 new emojis, with specific emphasis on the inclusion of "female athletes and professionals."

Also included in the update were more accurate representations of non-traditional families (i.e. single-parent households) and, by popular demand, a gay pride flag.