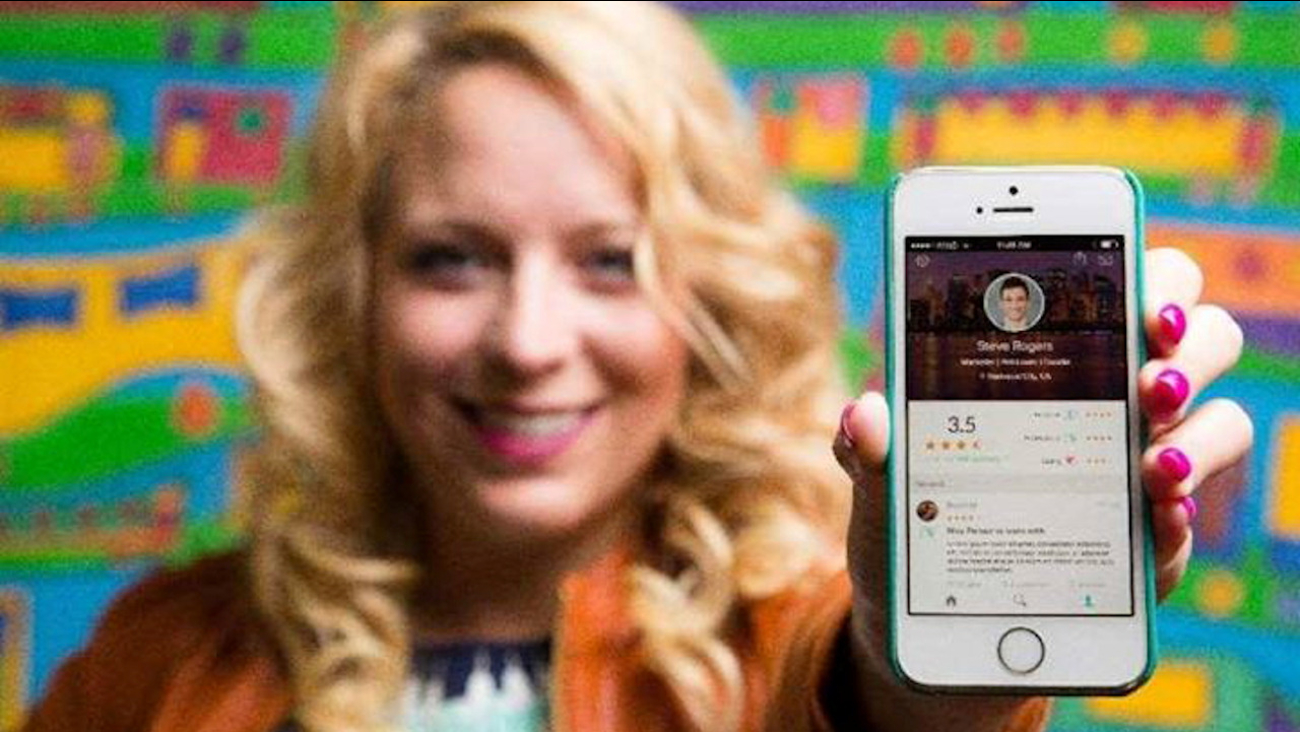 A new app called peeple would allow users to review people in social settings -- and right now there is no way to opt out. (Peeple/Facebook)

A new app that would allow users to rate others on their social skills is facing harsh criticism before it even launches. Not only are some troubled by the concept behind Peeple, but they're upset that people might not get any say over whether they can be reviewed.

The Peeple app is being called "Yelp for people," as users will be able to give reviews on profiles -- corresponding to people -- in three different areas of their life: work, dating and social relationships.

"You should have the right to know who somebody is before you invite them in to your home, around your children. They become your neighbours, they teach your kids, you go on dates with them," the app's co-founder and CEO, Julia Cordray, told the CBC.

She also said that the app, which is in beta now but expected to launch in November, is intended for people to improve themselves.

"You also deserve to see where you could improve," she said. "Think of this as an ability to grow and get some honest feedback."

Many are already expressing hope that it never become a reality. Even celebrities like FABLife's Chrissy Teigen are weighing in.

In an age where both truth and gossip on the Internet can literally ruin lives, this #peeple app is horrible AND scary #yelpforhumans???

Many said the app enables people to mistreat and bully each other. The app has a system in place for reporting comments that break their rules, but you can't remove any comments yourself.

#Peeple isn't about providing a service, or filling a niche. It's about making money on the dark side of human nature, always profitable.

I am convinced #Peeple is just a publicity stunt for a Mean Girls sequel set in the social media age pic.twitter.com/0R6bPAePIQ

Some took issue with the fact that others can create a profile for you, and you can't do anything to remove that once it exists. Even if someone has created a profile for you, though, you cannot receive negative reviews until you sign up with the app.

No one should be obliged to opt-out. Apps like #Peeple should only ever be opt-in. And, right now, there's not *even* an opt-out feature.

Founders of #Peeple need to know how absolutely dangerous this function is for survivors of domestic violence pic.twitter.com/y76SVDXsOp

The Peeple creators responded to the backlash on Facebook, standing by the app and saying that they understood that some people want to be able to opt out of the app.

Cordray told the Guardian on Thursday that they weren't yet sure whether they will add an opt-out feature.

"No promises though as we want to hear from our Beta users and do what they would want since they would likely be our users," she said.