KABC
By Danny Clemens
LOS ANGELES -- Instagram has come back to life after an outage that left users unable to refresh the popular photo-sharing app for over an hour.

The app and website appeared to be back to normal for most users just after 7 p.m. ET.

An Instagram spokesperson later confirmed that the interruption had ended, saying in a statement, "Earlier today, a technical issue caused some people to have trouble accessing their Instagram accounts. We are now fully recovered and apologize for the inconvenience."

Around 6 p.m. ET Thursday, #InstagramDown began to trend on Twitter as users noted the Facebook-owned app seemed to be experiencing an outage. Many users reported seeing a "Could not refresh feed" message when they attempted to reload the Instagram app on their phone. We received a similar message trying to access the app from Southern California.

During the same period, Instagram's website also returned a "5xx Server Error" message and a generic Facebook error message when accessed on a desktop computer.

We're aware that some people are having trouble accessing their Instagram accounts. We're working quickly to fix the issue. #instagramdown

Down Detector, a website where users can submit outage reports, lit up during the interruption with more than 50,000 Instagram outage reports. The service's live outage map included reports from all over the world. 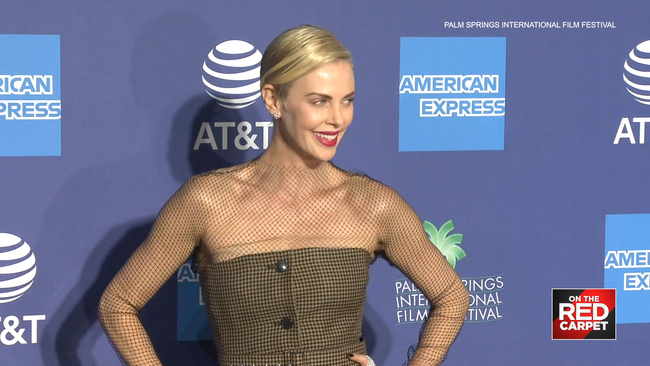