13-year-old boy shot in chest while standing outside of home in South LA, police say

He was rushed to the hospital where he remains stable, according to investigators.

He was rushed to the hospital where he remains stable, according to investigators. Right now, police are still trying to find a motive along with the shooter.

LOS ANGELES (KABC) -- A 13-year-old boy was shot in the chest while standing outside of a home in south Los Angeles, police say.

It happened around 9 p.m. on Thursday in the 200 block of West 54th Street near the 110 Freeway and Slauson Avenue.

The LAPD says the teen was standing outside of a home when he was shot in the chest and stomach area. He was rushed to the hospital where he remains stable, according to investigators.

Police say he remains hospitalized and is there with his mother.

It's unclear what led up to the shooting and details on a suspect or suspects have not been released. 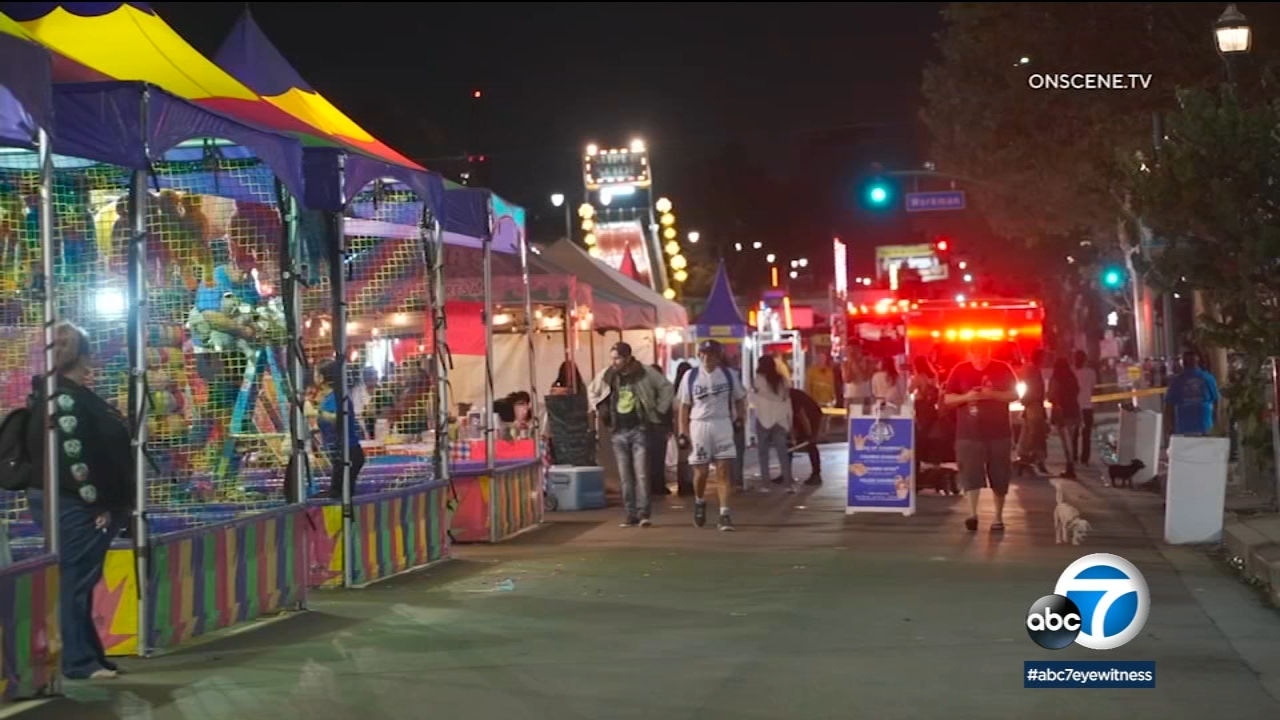