KABC
SAPULPA, Okla. -- A 90-year-old Oklahoma woman escaped from her burning home thanks to four of her teenage neighbors who jumped into action, breaking down doors to save her.

Catherine Ritchie was in her bathroom getting ready for bed when she realized that her bed was engulfed in flames. Unable to extinguish the fire, she called 911 and activated an emergency alert button as her bedroom filled up with smoke.

"At that time, the smoke was so bad I couldn't see to get out of my room. I felt along the wall and I went into the closet instead of the door to get out of the room," Ritchie told KTUL-TV. "I finally did get to the door."

Four young men who were outside -- 17-year-old Wyatt Hall, 14-year-old Nick Byrd and 16-year-olds Seth Byrd and Dylan Wick -- heard the smoke alarm and smelled the fire coming from Ritchie's home. They ran into the home, found Ritchie in the smoke and helped her to safety outside.

Ritchie and the boys all made it out of the home safely, and firefighters managed to extinguish the fire before it spread.

"Ever since that night, my life has just changed...for the better," Wyatt Hall said.

Ritchie said she was grateful for the four teens' bravery, adding that they are "just special." 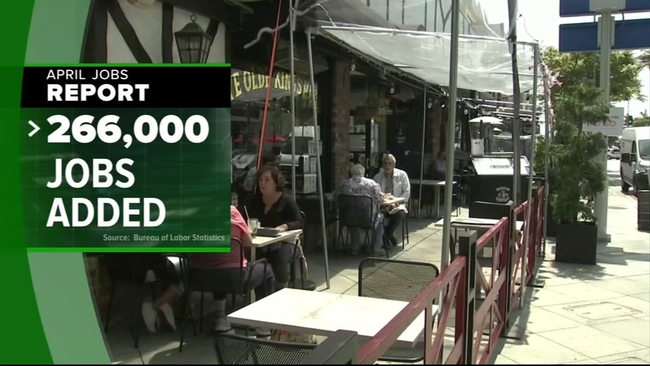 US hiring slowed to 266K jobs in April 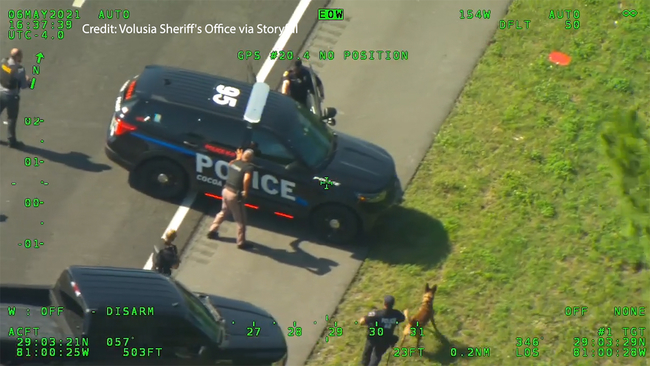