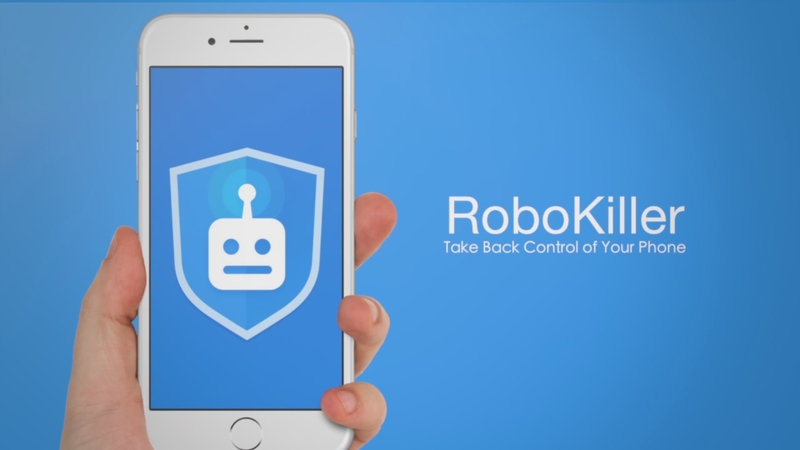 New app turns your phone into a fortress against robocalls

SAN DIEGO, CALIF. (CNS) -- A San Diego-based telemarketer was fined nearly $10 million by the Federal Communications Commission for making more than 47,000 robocalls over a two-day period leveling false accusations against a local state assembly candidate and manipulating caller ID information to appear as though a competitor was making the calls.

Kenneth Moser and his company Marketing Support Systems were fined $9,997,750 for making the calls on May 30 and May 31, 2018, about one week prior to the primary election, in which Philip Graham unsuccessfully sought to represent the 76th Assembly District.

Shortly before the primary, a woman accused Graham of kissing her against her will in an Encinitas bar, triggering a sheriff's department investigation that concluded the claim was unfounded. Nichole Burgan, the woman at the heart of the allegation, later pleaded guilty to filing a false report.

The case, argued by telephone in May because of the coronavirus pandemic, only arose after Congress in 2015 created an exception in the law that allowed the automated calls for collection of government debt.

According to the FCC, the robocall messages repeated Burgan's claim and caller ID information was manipulated to make the calls appear as though they originated from another telemarketing company, HomeyTel, described as a competitor to Moser's company. As a result, HomeyTel received a multitude of angry complaints from people who received the calls, as well as a cease-and-desist letter from Graham, according to the FCC.

The agency said 47,610 robocalls were made during the two-day period, with multiple calls sometimes sent to the same recipients.

The calls violated the Truth in Caller ID Act, prohibiting manipulation of caller ID information -- otherwise known as spoofing -- with the intent to defraud, cause harm or wrongfully obtain anything of value, according to the FCC.

MORE: New app turns your phone into a fortress against robocalls