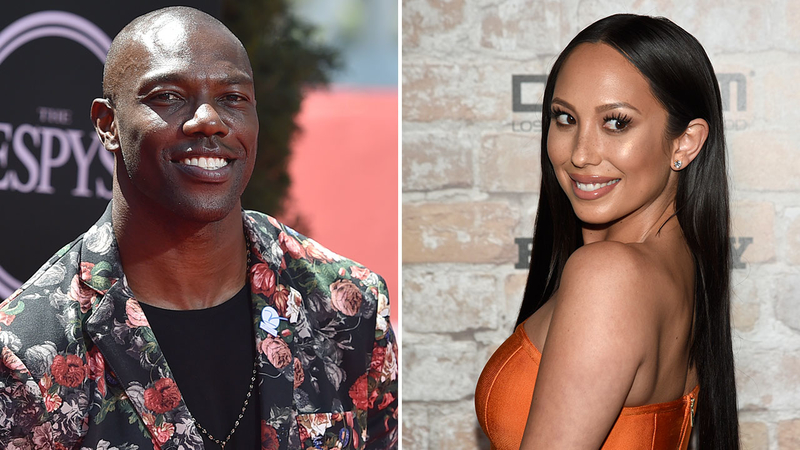 Terrell Owens will partner with pro Cheryl Burke this season to battle it out on the dance floor for the coveted Mirror Ball Trophy on Dancing With the Stars.

The former NFL wide receiver began his professional career with the San Francisco 49ers in 1996. His other teams included the Philadelphia Eagles and the Dallas Cowboys.

The news comes just one day after Burke announced that she would return for season 25 of "DWTS" and one day before the full cast will be announced.

Owens is the second celebrity competitor to be announced, after Drew Scott of Property Brothers.

See the full lineup of pro dancers returning to "DWTS" next season here.

The full celebrity cast of "DWTS" will be announced on "GMA" on Wednesday, Sept. 6.