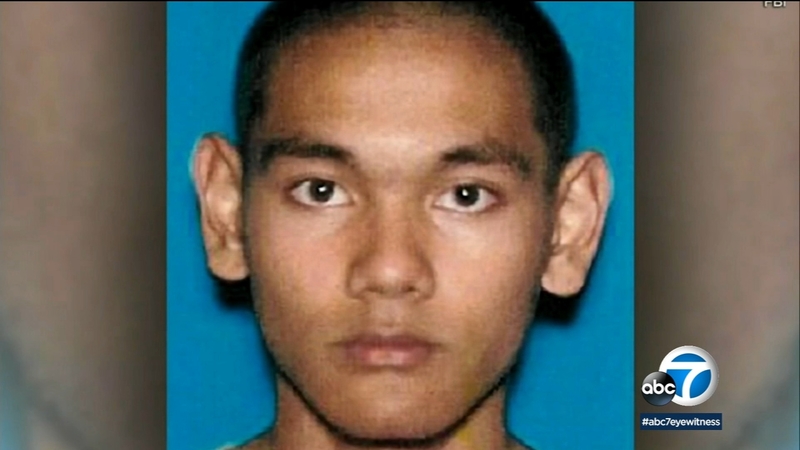 LOS ANGELES (KABC) -- A grand jury on Wednesday indicted an Army veteran in a plot to plant bombs at the Santa Monica Pier and a rally by white supremacists in Southern California.

The indictment charged 26-year-old Mark Domingo with providing material support to terrorists and attempted use of a weapon of mass destruction, the U.S. attorney's office said.

His public defender, David Wasserman, declined to comment on the charges.

Domingo was arrested last month after investigators said he wanted to kill as many people as possible at a Nazi rally that was planned in Long Beach but didn't happen. They say he became a radicalized Muslim who expressed support for violent Jihad.

"Mr. Domingo said that he wanted to kill Jews as they walk to synagogue. At other times he said he wanted to kill and target police officers, attack a military facility or attack crowds at the Santa Monica Pier," explained U.S. attorney Nick Hanna.

A Reseda man was arrested for planning a terrorist strike on the Santa Monica Pier and a White supremacist rally in Southern California, federal officials announced Monday.

He also spouted about violent Jihad in online forums, according to court documents that spell out online chats and conversations recorded over two months.

The records indicate that he said it would spark civil unrest to weaken "America by giving them a taste of the terror they gladly spread all over the world."

Domingo, a combat veteran who served four months in Afghanistan before being kicked out of the Army, converted to Islam and was plotting attacks across Southern California to seek revenge for killings at two New Zealand mosques, prosecutors said.

Domingo is scheduled to be arraigned on May 31. He could face life in prison if convicted of all charges.