The Hall of Fame quarterback announced that he has been battling two forms of cancer over the past year.

"In November I was diagnosed with bladder cancer," Bradshaw said live on-air. "I went to the Yale University medical center, had surgery, treatment, and, as of today, I am bladder cancer-free. That's the good news."

Bradshaw then said that he was diagnosed in March with a tumor in his neck that turned out to be a "Merkel cell tumor," which he said is a rare form of skin cancer.

The football analyst reassured viewers that doctors have told him that he's cancer-free and is feeling great.

RELATED: Katie Couric reveals she was diagnosed with breast cancer on her 8th wedding anniversary

The announcement comes after Bradshaw appeared out of breath during the Sept. 25 pregame show on FOX.

Since the announcement, faces from across the NFL have come out to show support for Bradshaw, including fellow Pro Football Hall of Famer Michael Strahan, who is also a part of "FOX NFL Sunday."

Bradshaw expects to be back to his normal self, as he progresses through his recovery. 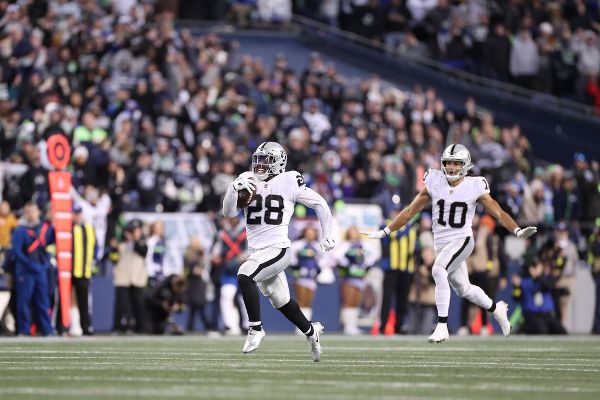 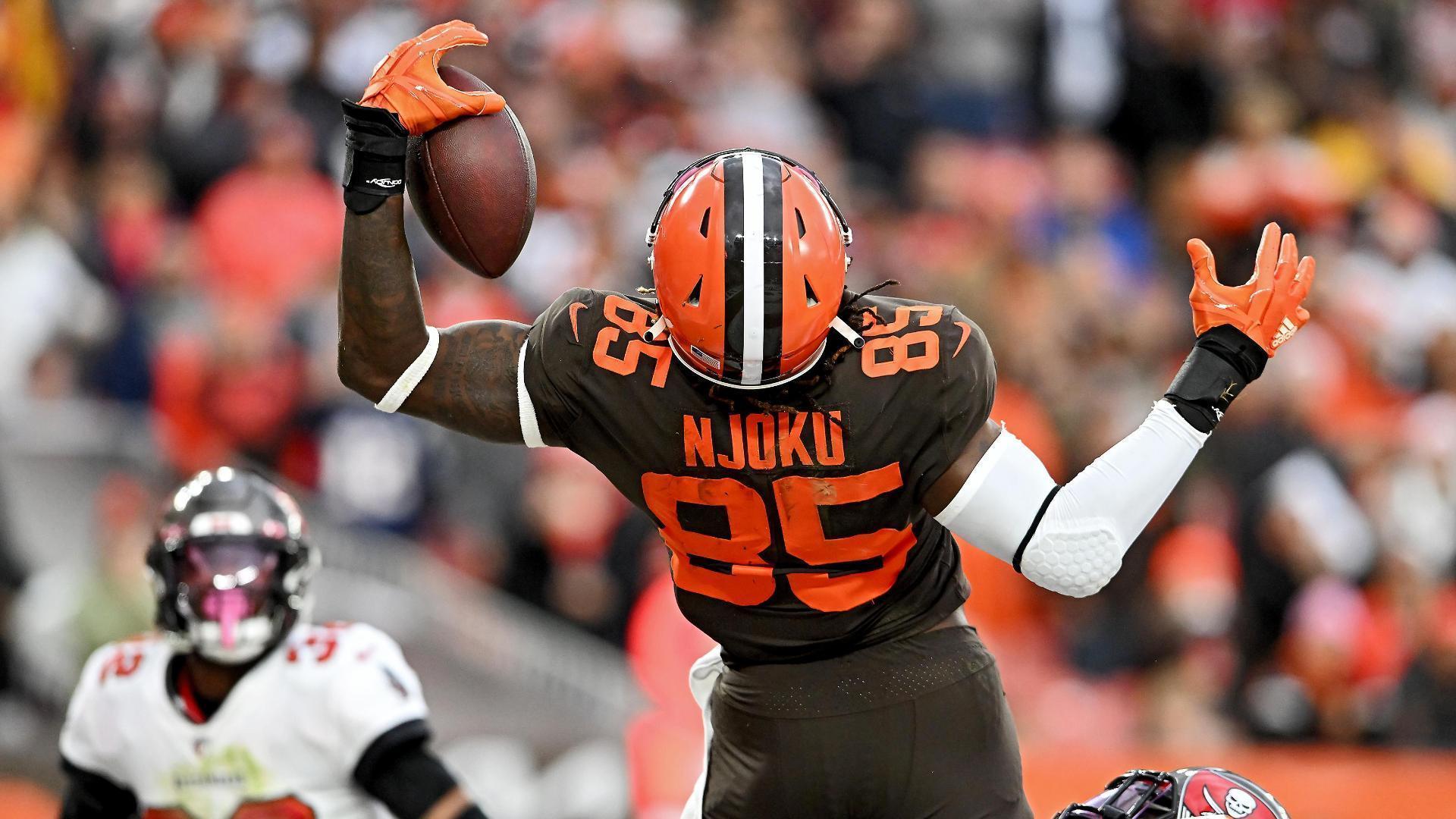 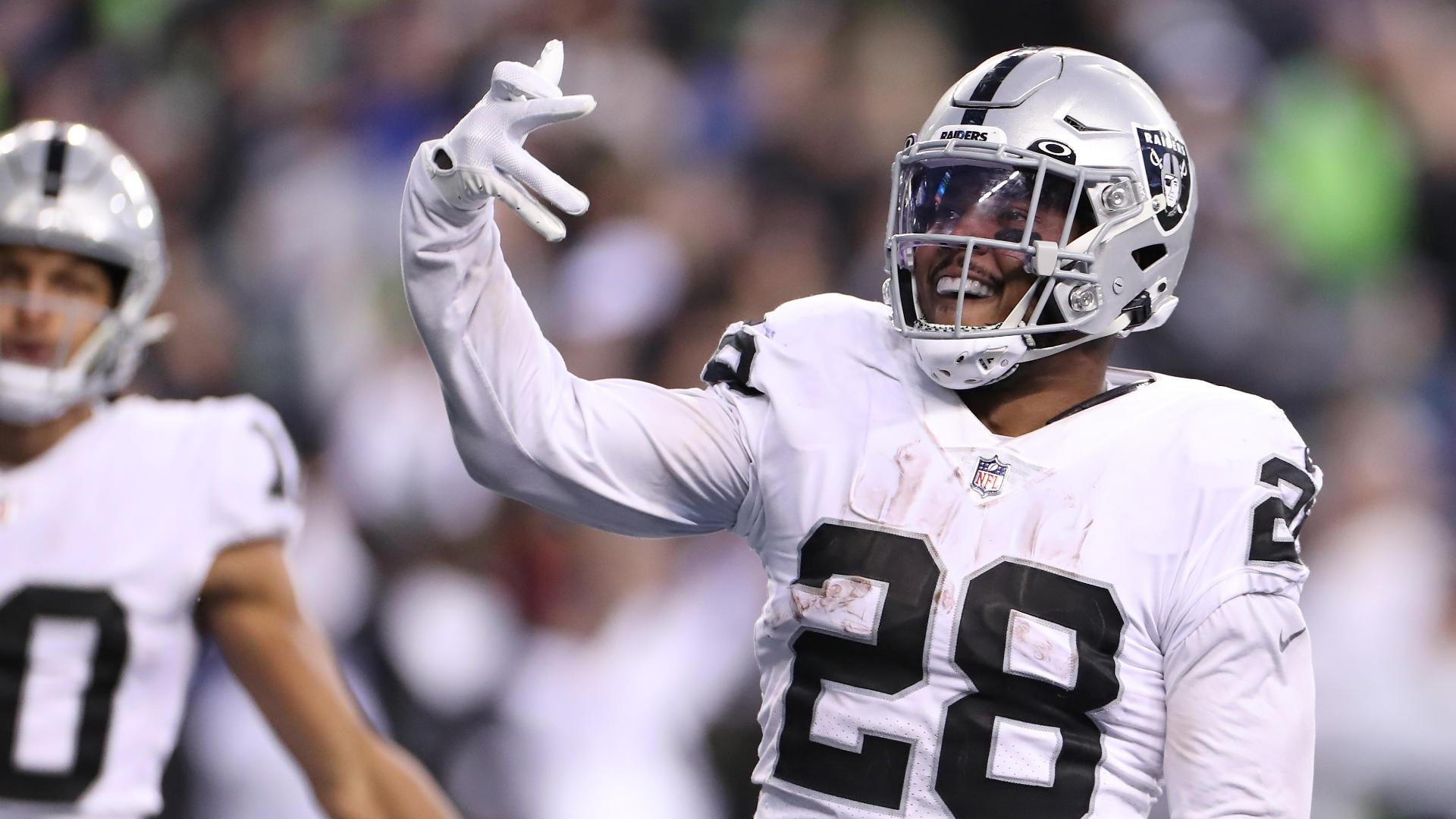