After more than a decade of making cars and SUVs, Tesla wants to electrify a new type of vehicle: big trucks.

HAWTHORNE, CAlif. (KABC) -- After more than a decade of making cars and SUVs, Tesla wants to electrify a new type of vehicle: big trucks.

The company is set to unveil an electric semitractor-trailer in Hawthorne on Thursday.

Tesla hasn't released any information about the truck. Some analysts expect it to get around 200 miles per charge and be used for daily tasks like transporting freight from a port to a distribution center. Musk has said it should take about two years for the semi to go on sale.

The move fits with Musk's stated goal for the company of accelerating the shift to sustainable transportation.

Trucks account for nearly a quarter of transportation-related greenhouse gas emissions in the U.S., according to government statistics.

But the semi also piles on the chaos at the Palo Alto, California-based company. It's way behind on production of the Model 3, a new lower-cost sedan. It's also ramping up production of solar panels after buying Solar City Corp. last year. Musk has said Tesla is also working on a pickup truck and a lower-cost SUV and negotiating a new factory in China.

Meanwhile, the company posted a record quarterly loss of $619 million in its most recent quarter.

Musk, too, is being pulled in many different directions. He leads rocket maker SpaceX and is dabbling in other projects, including high-speed transit, artificial intelligence research and a new company that's digging tunnels beneath Los Angeles to alleviate traffic congestion.

Tesla's unveiling is expected to take place at 8 p.m. 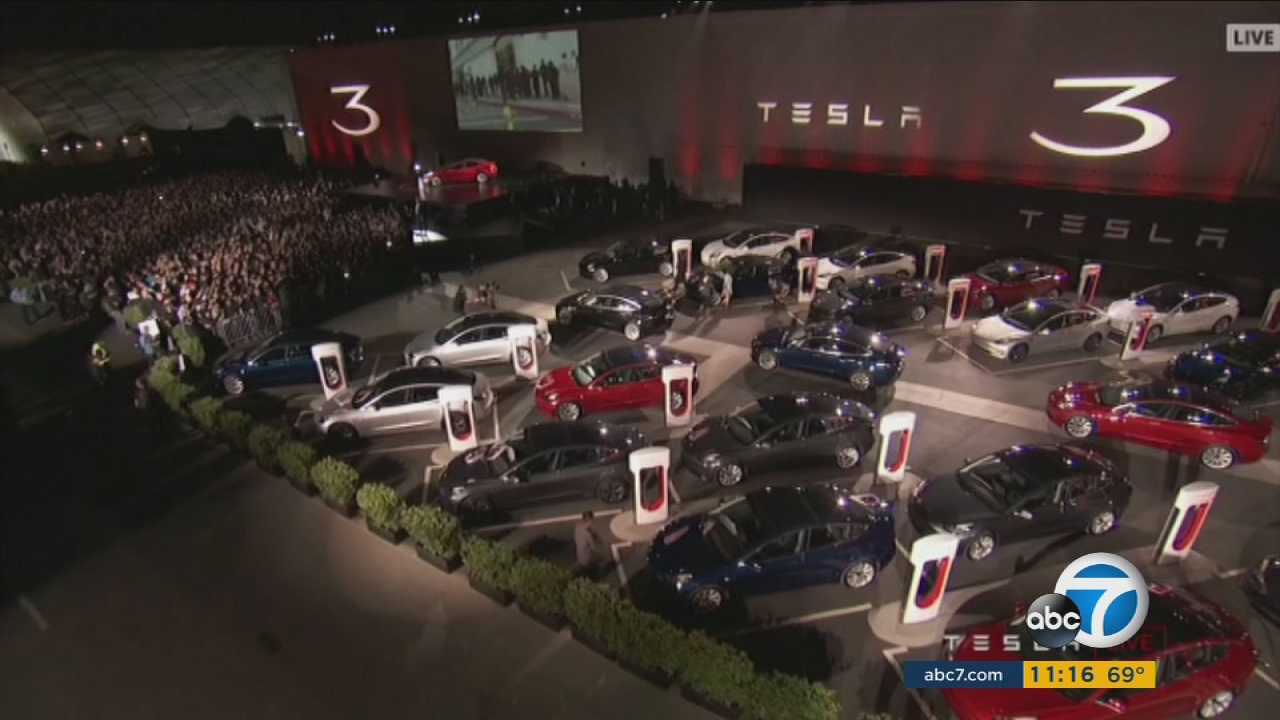 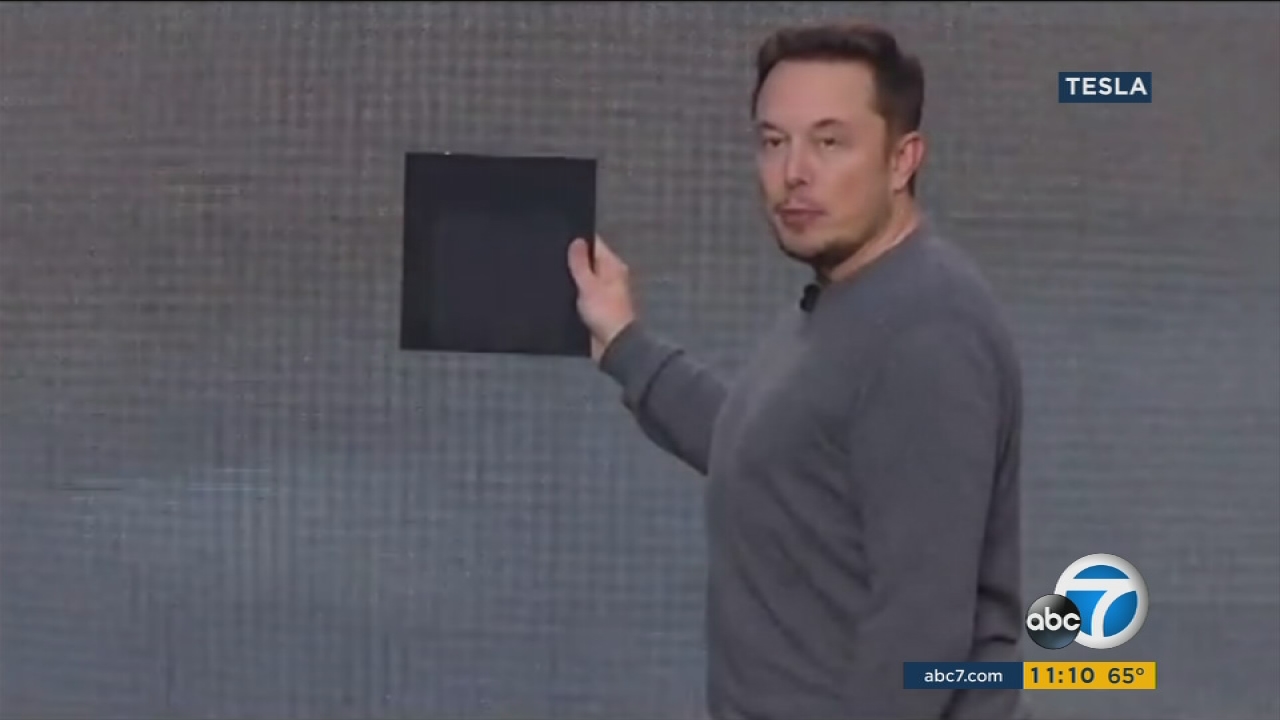 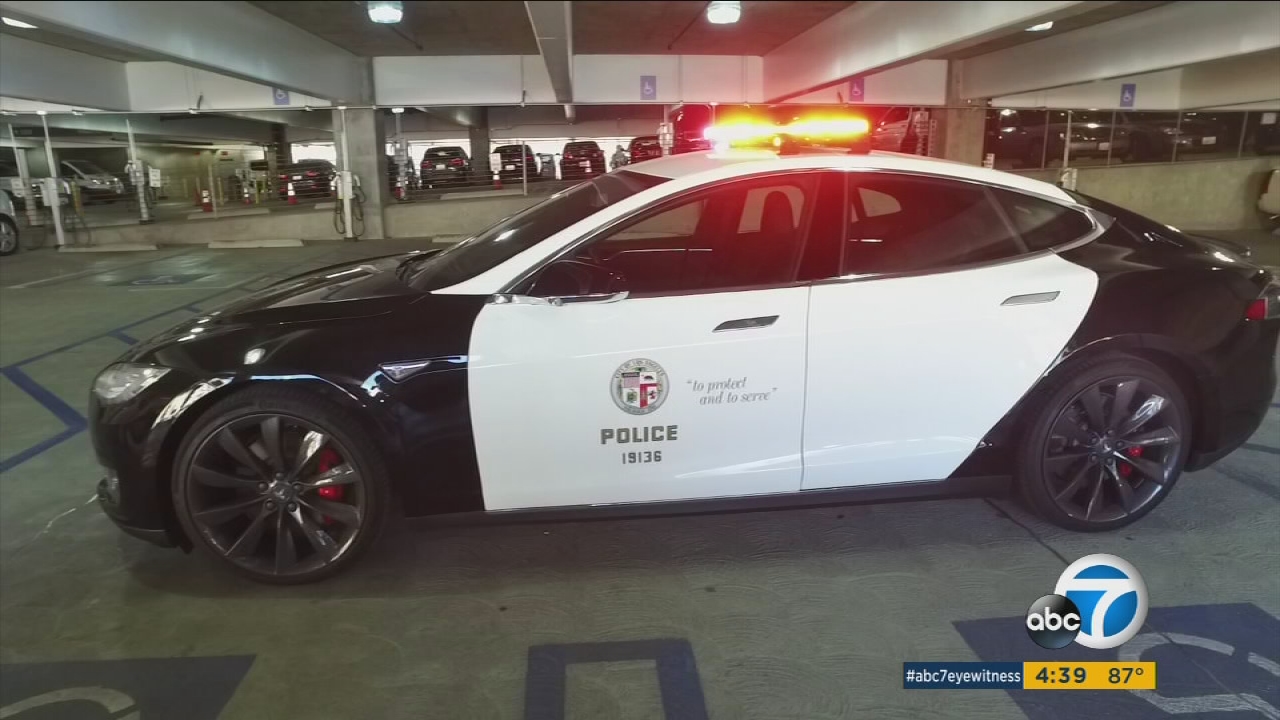 LAPD gets Tesla Model S police cruiser to test out 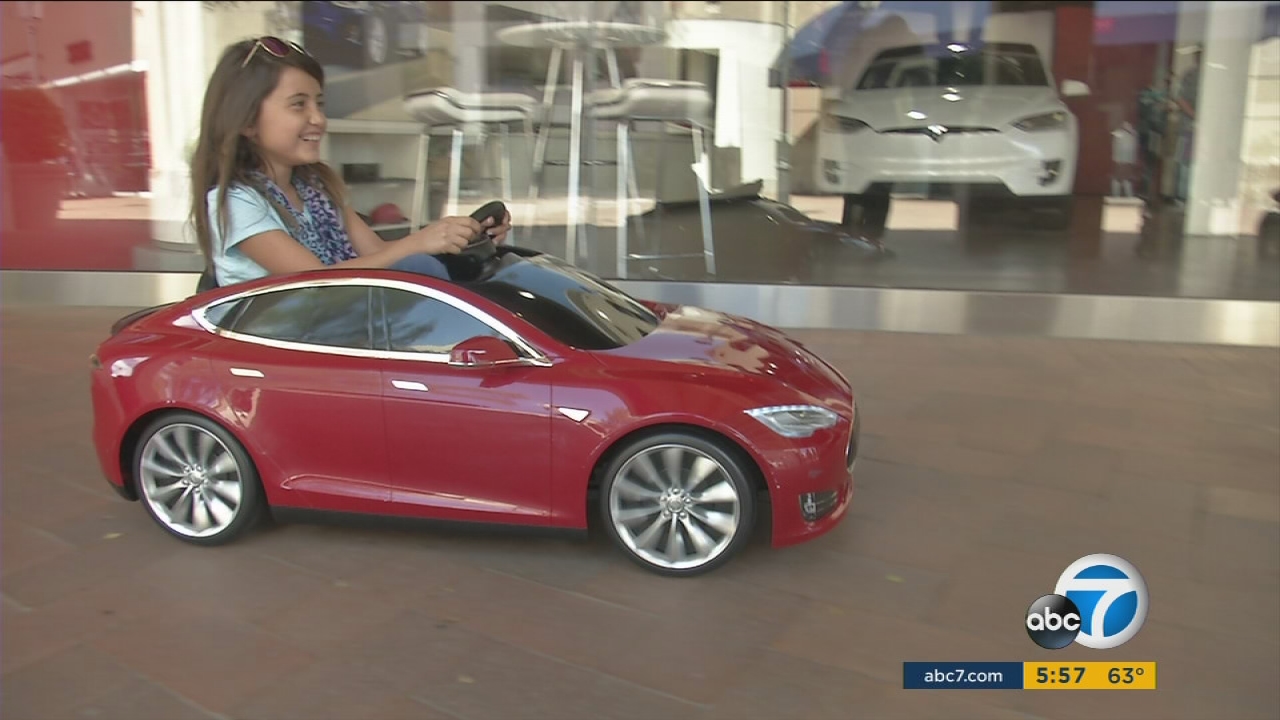