The mom who spanked her son in traffic after he took her BMW says she feared for his well-being and others.

EL PASO, Texas -- Although it made for a crazy viral video, the moment caught on camera of a mom chasing down her 14-year-old son and then spanking him in traffic after he took off in her BMW with his best friend was a scary one.

"It's my son's well being, his livelihood, his best friend's well being, not to mention all of the people on the roadways," mom Liza Martinez said.

RELATED: Texas mom spanks teen son with her belt after he took off in her BMW

Martinez tells KFOX it all started last week when she was at work.

She says her youngest son, Aaron, called to tell her the internet at home was out.

"As soon as he said that, literally, I got a message instantly that my Wifi was down," Martinez explained. "At that point, it blocks out my cameras, my home security. I don't see when the doors are being opened or closed."

Another parent then told her that Aaron had gone to a friend's house to pick him up. Martinez called her daughter, Liza Campero, who lives next door to her and asked her to check if her car was there.

"That's when she told me to grab the belt, and I really just ran into the closet and grabbed the first belt I saw," Campero said.

That's when Campero started her now-viral thread on Twitter.

"Honestly, I post about my brothers all of the time because they're always in trouble. It just kept going, and it was getting funnier," Campero said.

Martinez says it didn't take her long to catch up to her son.

"I pulled right out into traffic next to him. He was in one lane, I was in the lane next to him. That's when I yelled at him to pull over. Now," she explained.

Martinez said she's not sure how to handle her newfound fame, especially since she didn't know it was being documented.

Regardless, she says she wants what's best for her kids.

Aaron is now spending a lot of time at home with his mother learning from his mistake. 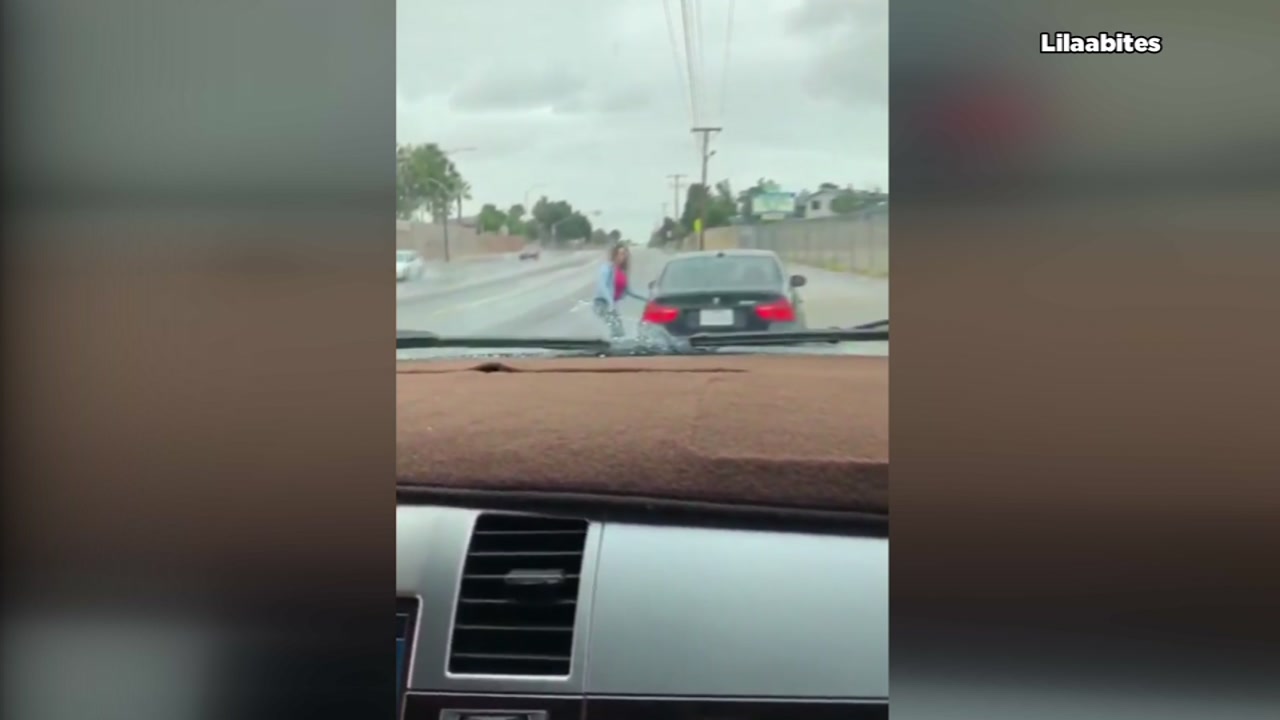 Texas mom chases down teen son who took her BMW, spanks him with belt