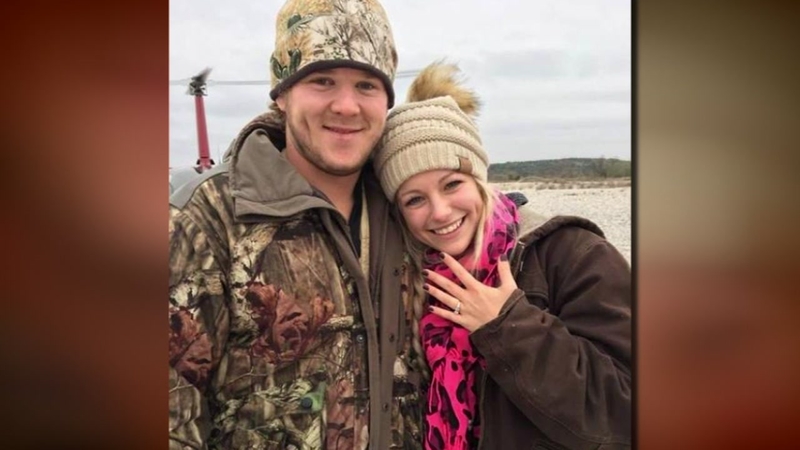 Two newlyweds and pilot killed in helicopter crash near Uvalde

UVALDE, Texas -- A couple who were just married an hour and a half were killed over the weekend when their helicopter went down in Uvalde, Texas.

The groom's grandfather William Byler confirmed to Eyewitness News that the aircraft went down Saturday at their family ranch. His grandson Will Byler, his new wife Bailee Ackerman and the aircraft's pilot, Gerald Green Lawrence all died in the crash.

KTRK spoke to Lawrence's stepdaughter, Amilyn Willard, who said he was a captain in the army and fought in Vietnam. 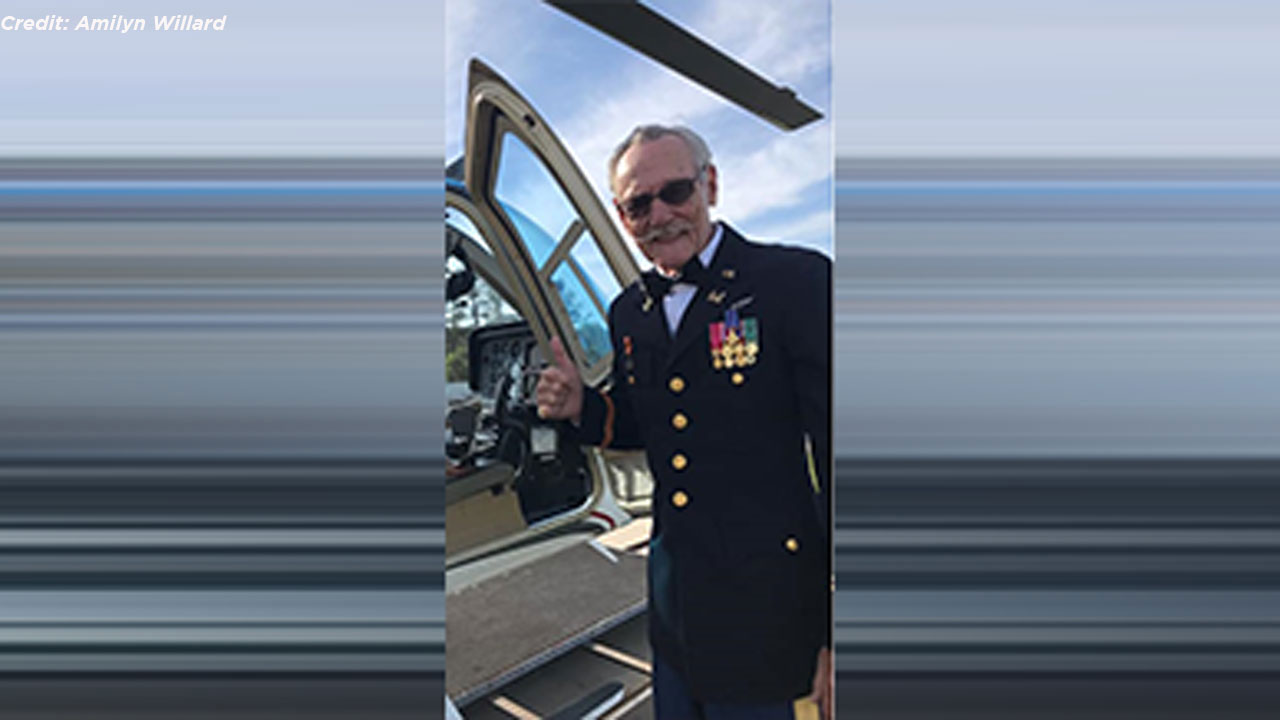 The confirmation comes after the National Transportation Safety Board tweeted Sunday regarding an accident involving a Bell 206B helicopter, which is a two-bladed, single or twin-engined model. The incident happened about 15 miles northwest of Uvalde, according to NTSB's information.

Officials are investigating, and the San Antonio Fire Department deployed 10 units to help. The investigative body did not immediately confirm how many people were killed.

I spoke w/the step daughter of the pilot who says the flight path was routine for her stepdad and he had flown it many times. The family is in shock over the accident and knew something was wrong when they didn’t hear from anyone hours later.

A wedding guest captured a lavish departure by newlyweds before they board a doomed helicopter following their Uvalde, Texas nuptials.

The Sam Houston State University students were surrounded by family and friends as they flew off in the family helicopter.