AP
By TASSANEE VEJPONGSA
MAE SAI, Thailand -- Thai authorities overseeing the rescue operation for 12 boys and their soccer coach trapped in a flooded cave in the country's north said they have a "limited amount of time" to get them out, as they raced Friday against worsening weather and lowered oxygen levels in the underground complex.

The massive operation inside and around Tham Luang Nang Non cave in Chiang Rai province suffered its first fatality Friday when a former Thai navy SEAL passed out underwater on an overnight mission and was unable to be revived.

"We can no longer wait for all conditions (to be ready) because circumstances are pressuring us," Thai SEAL commander Arpakorn Yookongkaew told a news conference. "We originally thought the boys can stay safe inside the cave for quite some time but circumstances have changed. We have a limited amount of time."

The oxygen levels inside the cave were getting lower because of all the workers inside, and authorities were working to run an oxygen line inside that complex that was in addition to the oxygen canisters used by divers, Chiang Rai Gov. Narongsak Osatanakorn said late Thursday.

A senior army commander, Maj. Gen. Chalongchai Chaiyakam, said that the most pressing mission now is to provide an oxygen line to reach the kids, who are stuck deep in the complex but are being looked after by four SEALs, including a medic. He said the oxygen line is also tied to a telephone line that will provide a channel of communication for the kids.

The boys, aged 11-16, and their 25-year-old coach went exploring in the cave after a soccer game June 23. Monsoon flooding cut off their escape and prevented rescuers from finding them for almost ten days as the only way to reach them was by navigating a series of dark and tight passageways filled with muddy water and strong currents.

Authorities have been racing to pump out water from the cave before more storms hit the region in the coming days and send water levels rising again. At this time though, the only way for the boys to get out of the cave is by diving, something cave rescue experts warn is extremely dangerous even for those with experience.

Friday's death of the former SEAL underscores those risks. The diver was working in a volunteer capacity and died during an overnight mission in which he was placing oxygen canisters along the route divers must take to get to the children, Arpakorn said.

The strategically placed canisters allow divers to stay under water for longer during what is about a five hour trip to reach the stranded team.

While underwater, the rescuer passed out and efforts to resuscitate him failed, Arpakorn said. Another Navy official said he didn't believe the man's oxygen tank ran out.

"Despite this, we will continue until we accomplish our mission," Arpakorn said.

The governor has said the 13 might not be extracted at the same time, depending on their condition. The boys are weak but for the most part physically healthy. They've practiced wearing diving masks and breathing, in preparation for the diving possibility.

Officials prefer to get the boys out as soon as possible because heavy rain expected by Saturday almost surely will raise water levels again in the cave, making passage in some areas even more difficult, if not impossible.

They are hoping that an upgraded draining effort can lower the water in an area where it is still at or near the ceiling. The idea is to get some headroom so the boys would not be reliant on scuba apparatus for a long stretch and could keep their heads above water.

Cave rescue experts have said it could be safest to simply supply the boys where they are, and wait for the flooding to subside. That could take months, however, given that Thailand's rainy season typically lasts through October. And without proper oxygen levels, staying put could also prove deadly.
Report a correction or typo
Related topics:
water rescuerescuesocceru.s. & world
Copyright © 2020 by The Associated Press. All Rights Reserved.
RESCUE 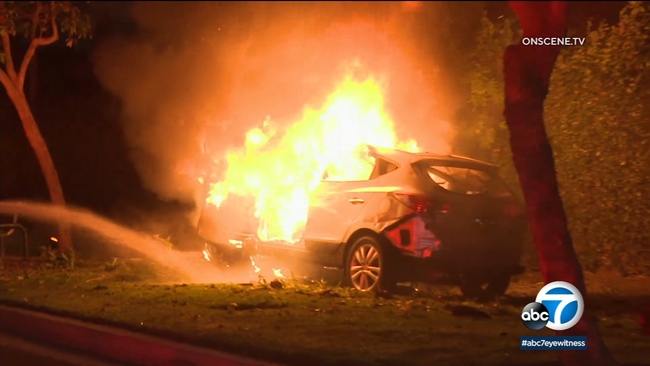 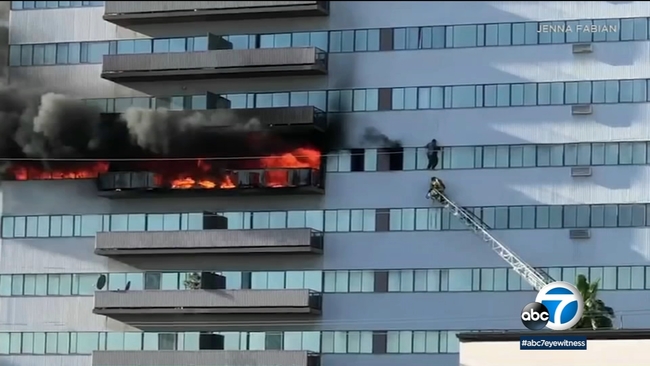