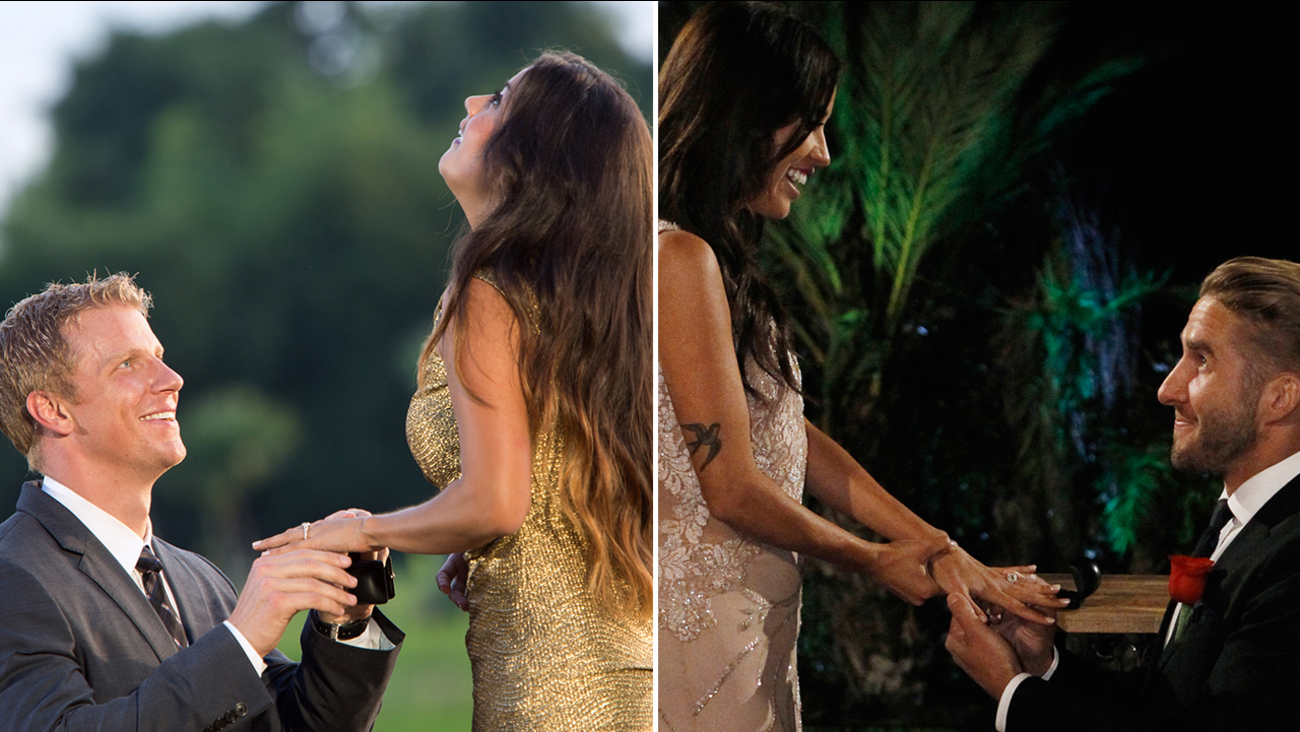 You'd be crazy not to accept one of these engagement rings. (Dave Hagerman/Getty | Rick Rowell/ABC via Getty)

Tonight Nick Viall may propose to the next love of his life on the season finale of The Bachelor. But if Viall needs some romantic inspiration for a dazzling proposal, he should look to these stunning engagement rings from recent couples on The Bachelor and The Bachelorette.

Higgins, the most-recent bachelor prior to Nick Viall proposed to Lauren Bushnell with a custom-made ring worth near $100,000, according to Entertainment Tonight. "The Art Deco ring is set with a central radiant cut diamond, and surrounded by over 240 round and baguette cut diamonds ... the total diamond weight comes out to approximately 4.25 carats."

Former NFL player Jordan Rodgers picked out a touchdown-worthy, 3.5-carat ring to propose to The Bachelorette's JoJo Fletcher. According to Us Weekly, "the Neil Lane bling, picked out by Rodgers, features an oval-cut center stone and pavé diamonds along the band." 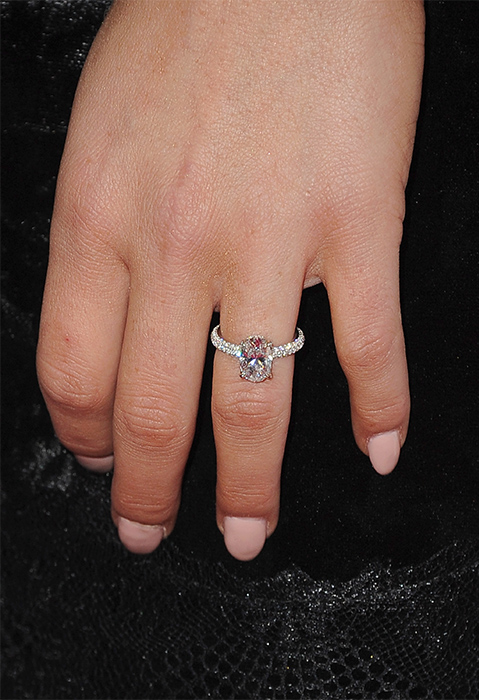 Chris Soules proposed to Whitney Bischoff at the end of season 19 of The Bachelor with a 4-carat, emerald-cut stone, according to The Knot. "Not only does the handmade diamond and platinum design feature high-clarity diamonds, but there are actually 115 of them on the ring."

Shawn Booth won the hearts of The Bachelorette fans when he proposed with this 3.5-carat engagement ring. "The jewel, which was hand-crafted and signed by Lane himself, boasts a central round brilliant-cut diamond, 160 smaller diamonds, and an entwined band, all set in platinum," according to US Weekly. 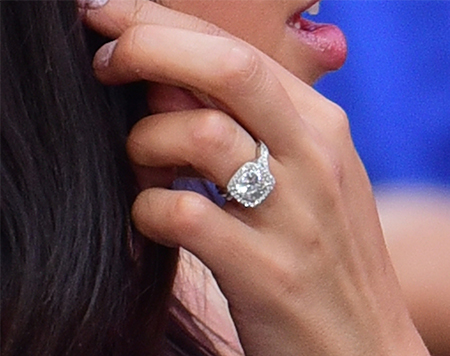 The star of season 17 of The Bachelor proposed to Giudici with a "3.15-carat platinum-and-diamond sparkler," according to People. The ring "features a center diamond exquisitely set with 164 smaller round diamonds."

Giudici swapped the ring for a new one because her fingers were "growing too much."

The star of The Bachelorette's 10th season said yes to this 3-carat oval diamond ring worth $72,000, according to HollywoodLife.com. "It's a large oval diamond set in platinum with a halo. The center stone is surrounded by smaller diamonds, giving the ring a very romantic feel." 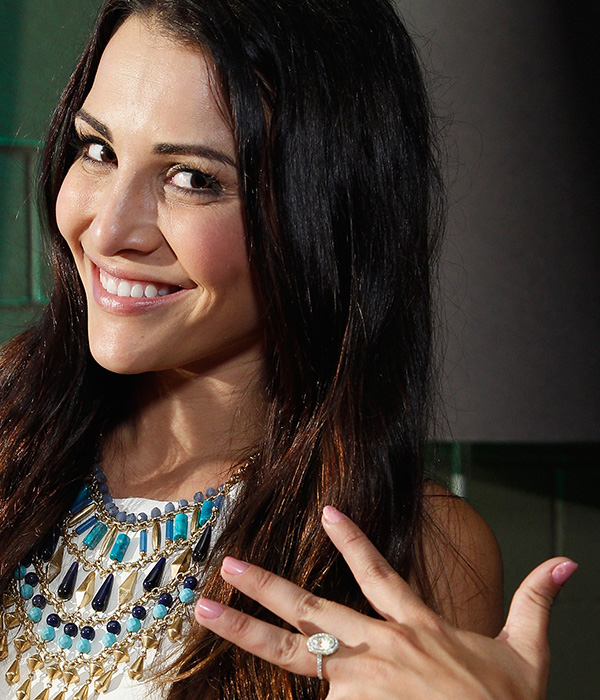