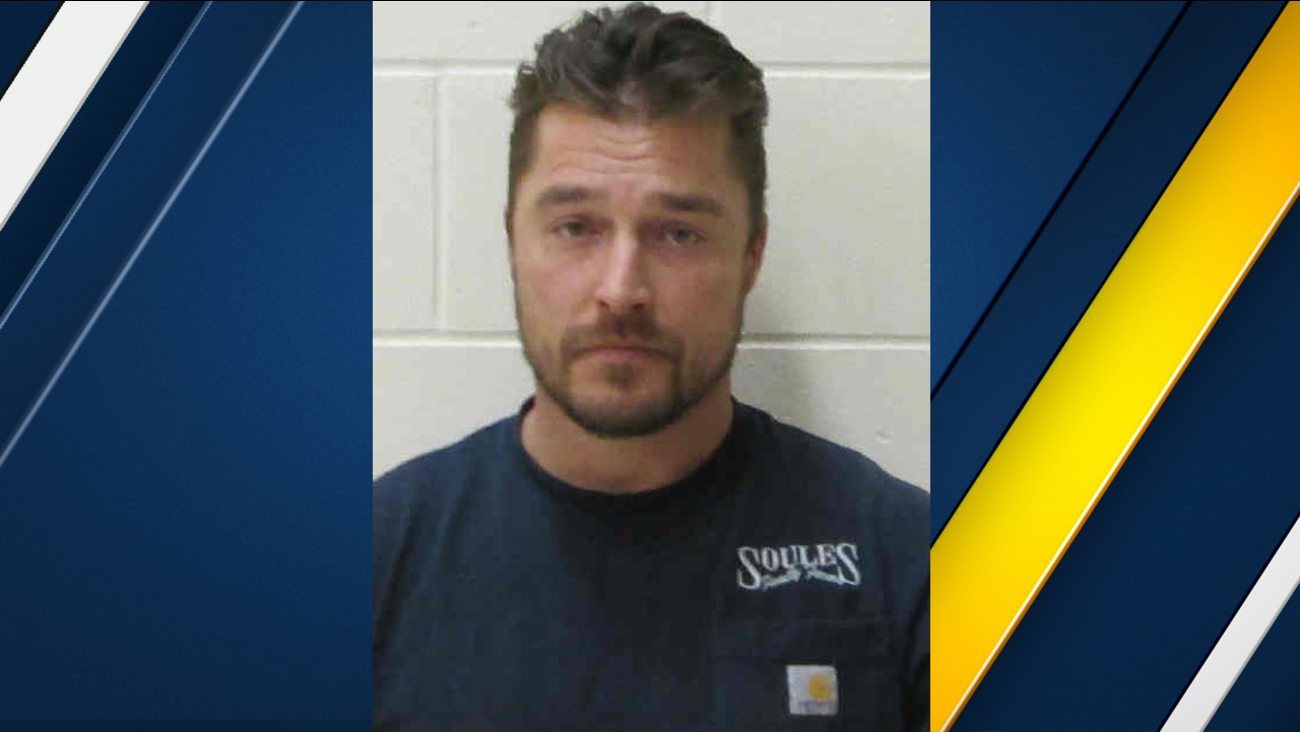 Chris Soules is seen in a booking photo after being involved in a fatal crash in Iowa on Monday, April 24, 2017. (Buchanan County Sheriff's Office)

Soules was arrested after authorities said he caused the deadly traffic accident and then fled the scene.

Preliminary court documents indicated that police found alcoholic beverages and/or containers in Soules' possession at the time of the crash.

His attorneys asked that the charges be dismissed, saying Soules called 911 to report the crash, which took place north of the city of Aurora.

Soules is out on bond. His arraignment is scheduled for May 23.