Jesse Palmer was "The Bachelor" back in season five of the long running show; now he's switched to hosting duties
OTRC
By George Pennacchio 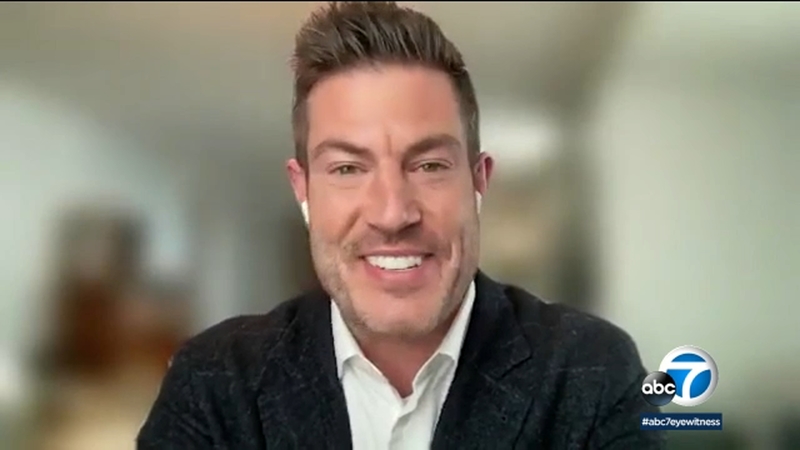 HOLLYWOOD -- It's been almost 20 years since former NFL player Jesse Palmer was recruited to be TV's "Bachelor." For this latest round of the show, he's stepped into the role of host. We're only a few weeks into the season and things are already heating up for the latest Bachelor Clayton Echard.

Palmer has been impressed with the honesty, and sincerity, Clayton brings to the Bachelor mansion.

"A lot of this is new for him and I think the biggest theme, moving forward, is people are going to see is that on 'The Bachelor' there are no rules," said Palmer. "Clayton's not afraid to make bold decisions, and take a lot of risks, and take chances to find his person."

Palmer says Clayton only knows how to be Clayton... no pretenses.

"No matter what, Clayton is real. People have to know that," said Palmer. "There is no ulterior motive, he's not trying to grow Instagram, and I doubt he's going to be on 'Dancing with the Stars.' He wants to get married more than anybody I've ever met in my life."

It was back in 2004 when Palmer was the one handing out roses as "The Bachelor." Jump ahead all these years, and Jesse thinks the core of the show has remained the same... but he has noticed two big differences.

"One, the budget of the show was definitely changed. These dates seem to be a lot more extravagant than when I was on it" laughed. Palmer. "I think also, Bachelor Nation has grown by leaps and bounds. There wasn't even social media back when I did the show!"