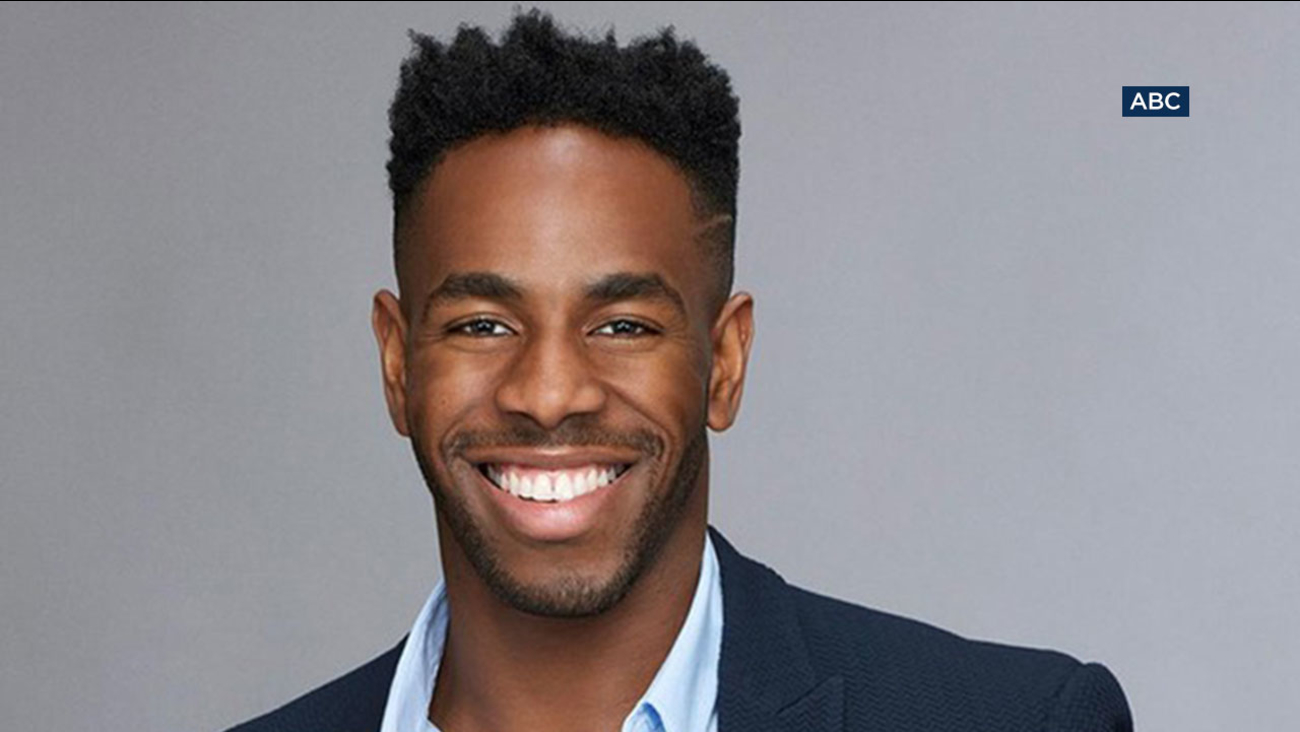 Lincoln Adim is a contestant on ABC's "The Bachelorette."

Lincoln Adim, a contestant on the current season of "The Bachelorette," was convicted of indecent assault and battery in May stemming from a 2016 groping incident on a Massachusetts cruise ship, officials said.

Adim was found guilty on May 21 and must register as a sex offender, according to the Suffolk County District Attorney's Office.

Officials said Adim groped and assaulted a woman on a harbor cruise on May 30, 2016.

If he fails to comply with the terms, he could be ordered to serve his term behind bars.

Adim's biography on the show's website says he is a 26-year-old account sales executive who lived in Boston as a teenager and now lives in Los Angeles. He was named after Abraham Lincoln.

ABC and Warner Bros., which produces the show, had no comment.