Disney is taking a big step toward LGBTQ+ representation with first bisexual lead character starring in the Disney Channel series, "The Owl House."

Disney has taken a big step toward LGBTQ+ representation with its first bisexual lead character of the Disney Channel series, "The Owl House."

HOLLYWOOD -- Disney has taken a big step toward LGBTQ+ representation by having a bisexual lead character in the Disney Channel series, "The Owl House."

The series follows a 14-year-old Dominican-American girl, Luz Noceda, and her hopes of becoming a witch, even though she does not have any magical abilities.

The creator of "The Owl House," Dana Terrace, took to Twitter over the weekend saying she intended to reflect her own personal experiences with stories in the animated series.

Many viewers and activist organizations like GLAAD and PFLAG applauded Terrace for her persistence with getting "The Owl House" produced in her original creative vision. 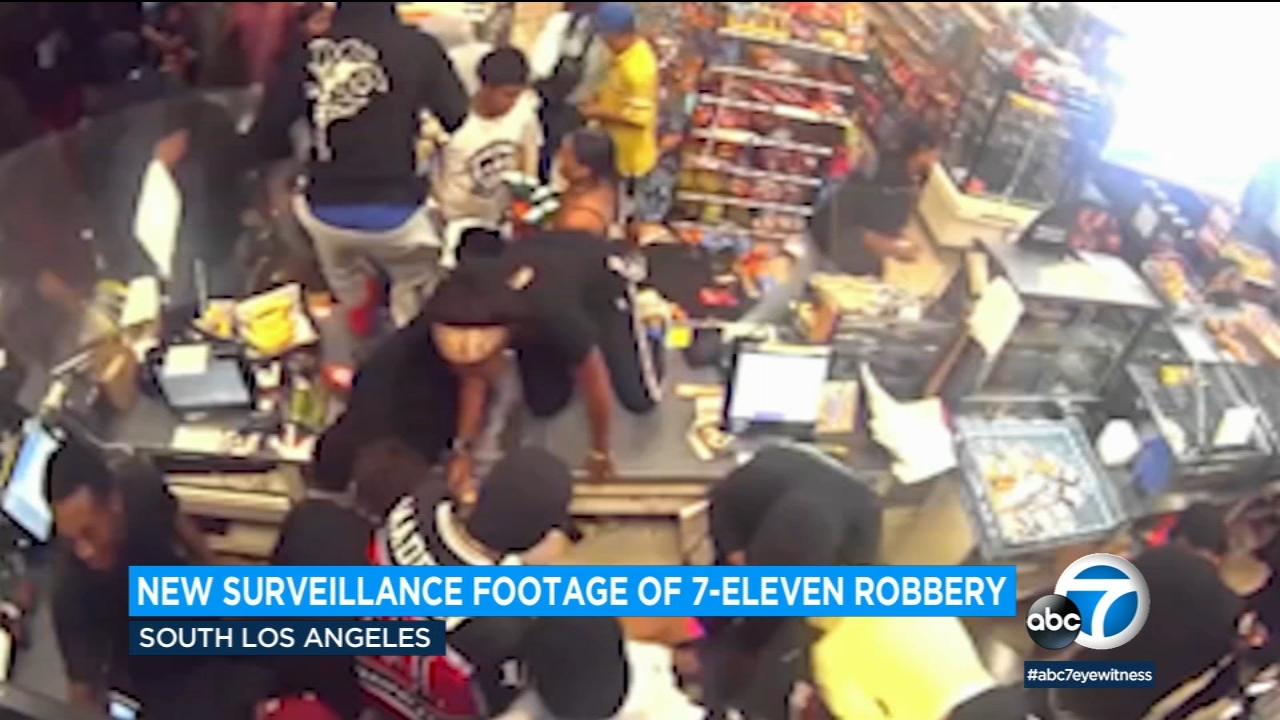 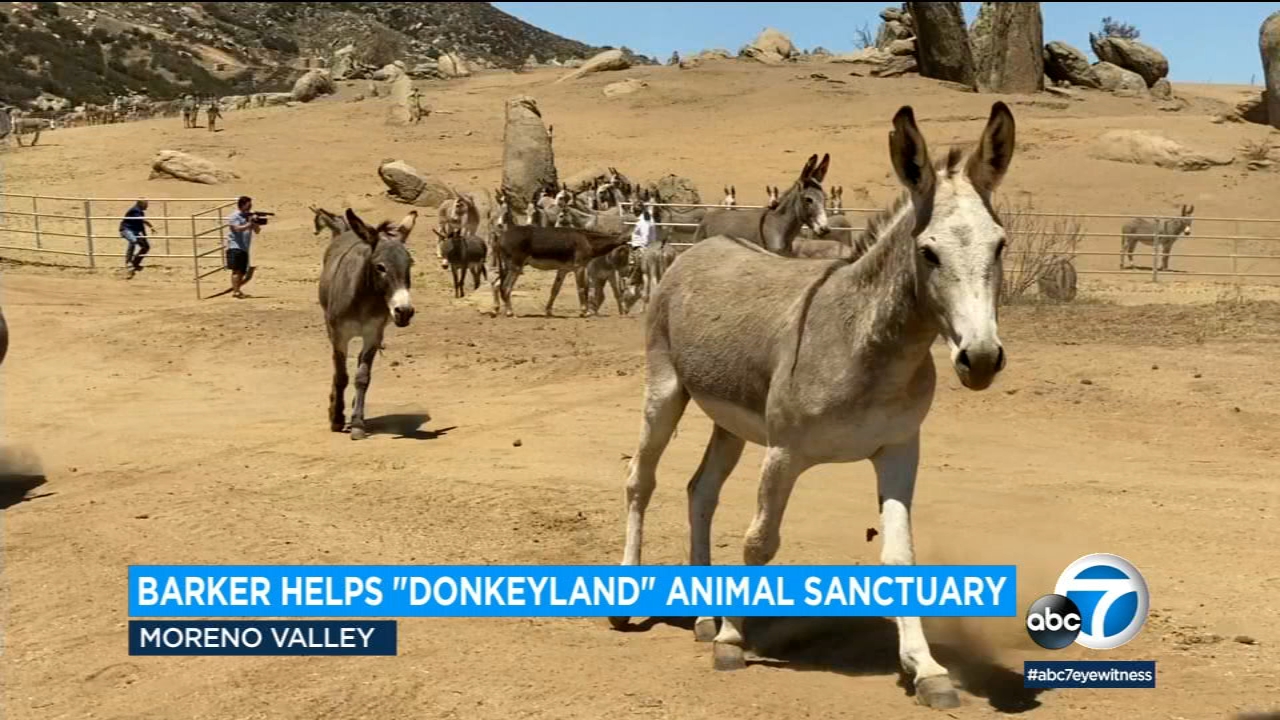