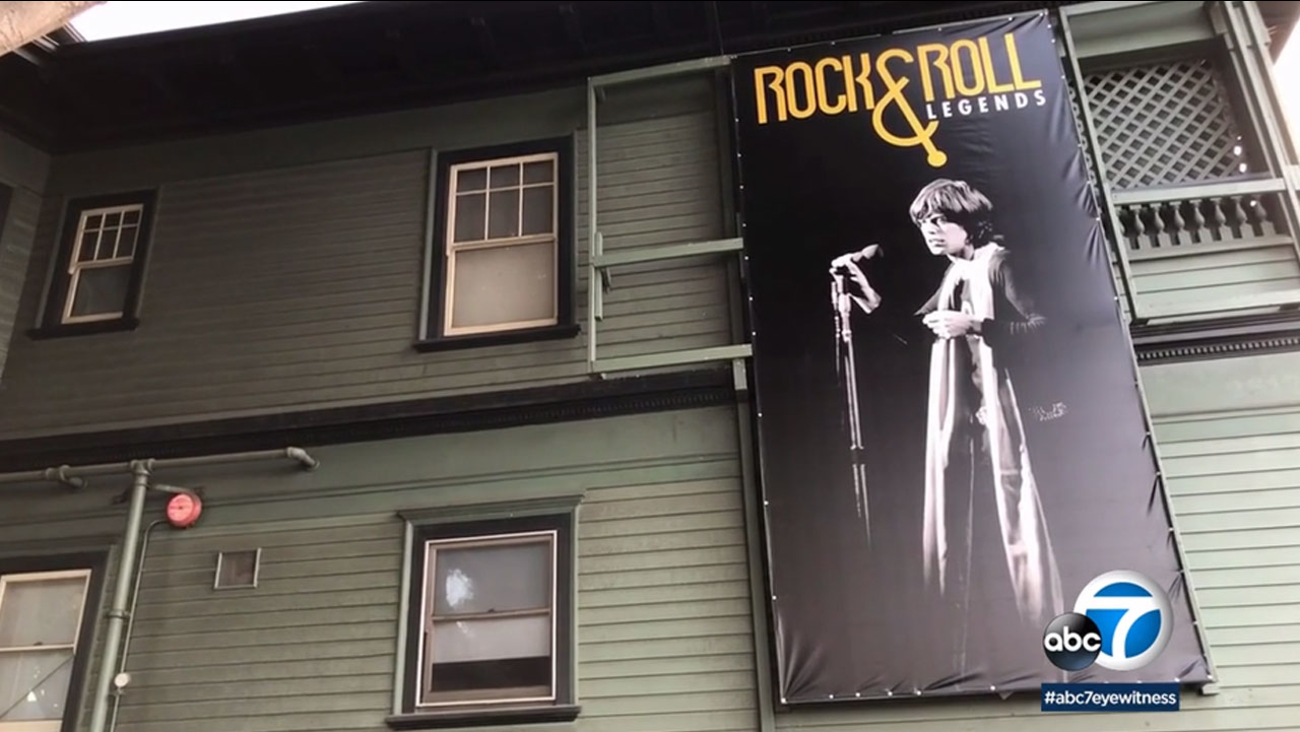 For more than 45 years, candid black and white photos of rock legends sat in the attic of Michael Friedman. The former music manager and producer took the photos between 1969 and 1973. Now they will be on display at the California Heritage Museum.

Friedman packed away the negatives in 1973, then lost track of them. Last year he found them, and with it, unlocked candid photos of rock 'n' roll legends including The Rolling Stones, Janis Joplin and The Band.