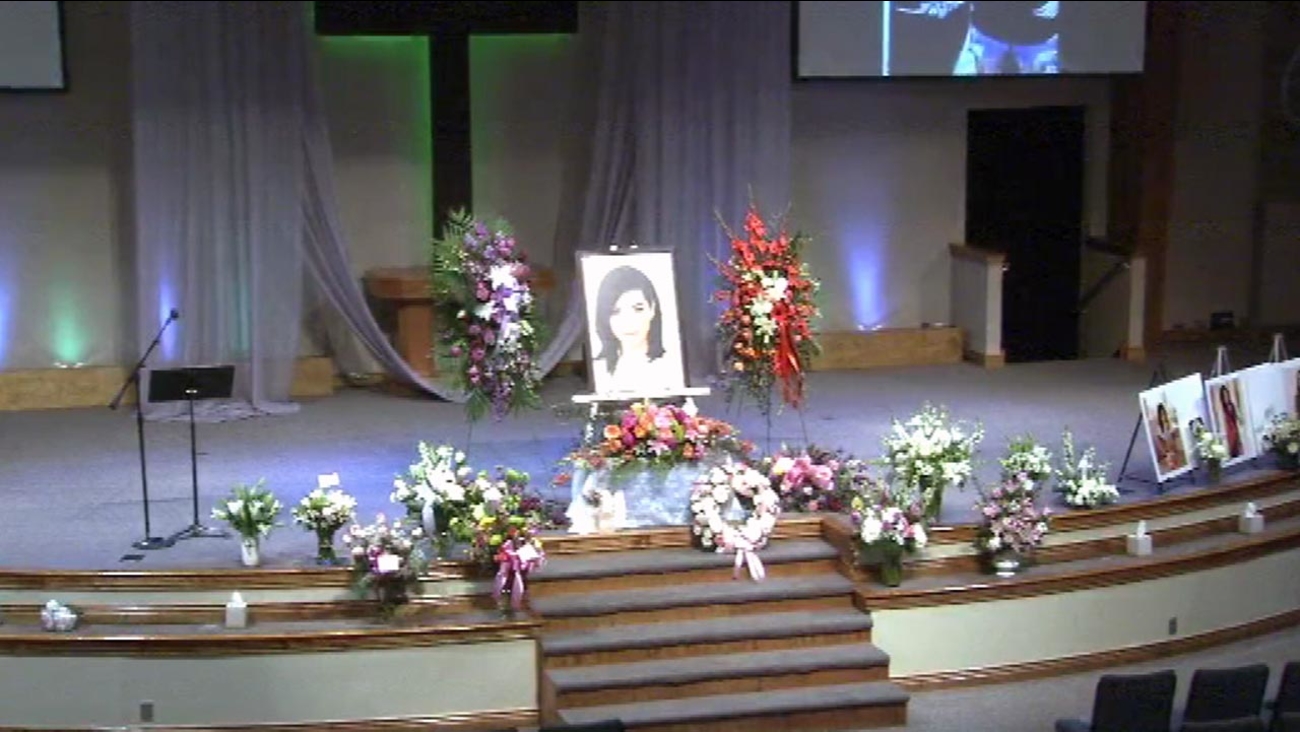 The up-and-coming pop star was killed last weekend while signing autographs after a performance in Orlando, Florida.

A South Jersey community held a candlelight vigil in honor of Evesham Township native Christina Grimmie who was gunned down after a Florida concert.

Through her tears, Grimmie's mother thanked the crowd for attending the memorial.

Hundreds of people gathered Friday night at the Fellowship Alliance Chapel in Medford, to grieve and pay tribute to slain singer Christina Grimmie.

Loibl fatally shot himself during the struggle. Investigators think Loibl was an obsessed fan.

Christina Grimmie was a YouTube star who was widely known from her appearances on NBC's "The Voice" two years ago.

She lived in Evesham Township, a small community about 20 miles from Philadelphia, before moving to Los Angeles in 2012.

Grimmie's team posted an "In Loving Memory" video to YouTube Friday. Watch it in full below: